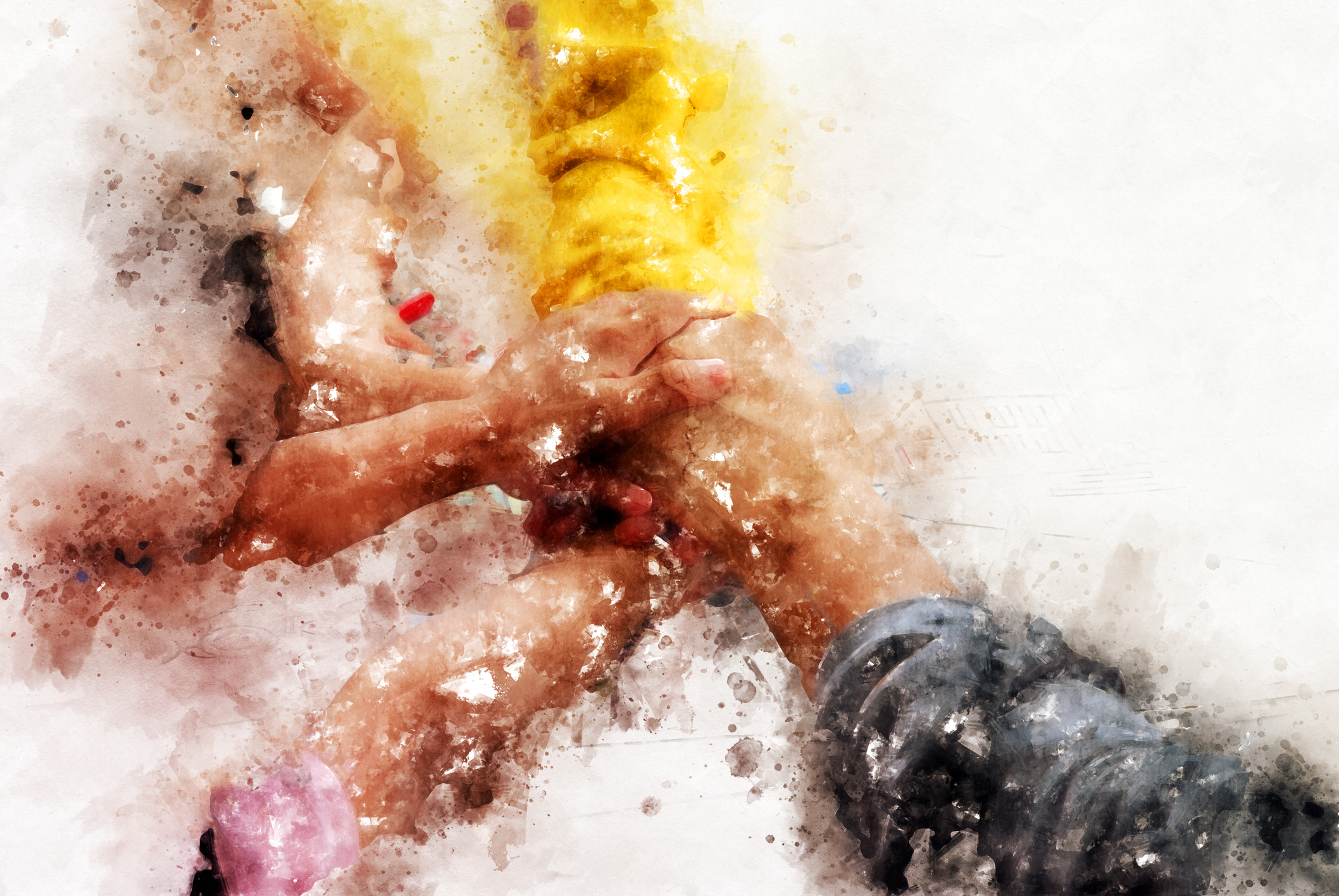 Choice Is a Universal Acid That Dissolves All Ties That Bind
by Andrew J. Peach

Good parents don’t think to ask the philosophical questions of what makes one a parent and why parents are obligated to care for their children. The intensity of their love and devotion carry them through feeding and clothing their children, driving them to school and soccer and the doctor, washing their clothes, listening to their sorrows, correcting them.

But the moral truth is that they do have to take care of their children, and the philosophical question why they have to is of paramount importance in a culture governed by the logic of voluntarism—generally expressed as a belief in “choice”—for voluntarist logic eliminates parental obligations.

Voluntarism is the idea that all one’s significant obligations are voluntarily incurred; that the circumstances or biological relationships in which people find themselves have no moral bearing. The natural bond between mother and child bears no moral weight, for example. (And what makes a biological father a parent is never clear).

What makes a woman a parent is not that she is a biological mother but that she has chosen to accept a child nature has offered her for her consideration. In a voluntarist culture, all children, even those cared for by their biological parents, are adopted children.

Planned Parenthood, for example, the premiere abortion provider in America, whose very name rejects the idea of natural obligations, declares in its mission statement:

Reproductive freedom—the fundamental right of every individual to decide freely and responsibly when and whether to have a child—is a reaffirmation of the principle of individual liberty cherished by most people worldwide. It helps to ensure that children will be wanted and loved, that families will be strong and secure, and that choice rather than chance will guide the future of humanity.

In a much more direct fashion and with much less politically charged language, Judith Jarvis Thomson, professor emerita at M.I.T. and the most renowned defender of abortion rights in the history of Western philosophy, arrives at the same conclusion in her landmark article “A Defense of Abortion.” “Surely we do not have any such ‘special responsibility’ for a person unless we have assumed it, explicitly or implicitly,” she argues.

If parents did not try to avoid pregnancy and did not abort the child but brought him (she uses “it”) home instead,

Andrew J. Peach J.D., Ph.D., is a former philosophy professor and current attorney. He is the co-author of An Introduction to Catholic Ethics, a text used by a number of Jesuit high schools across the United States, and has published articles in numerous journals, including The Thomist, Philosophical Investigations, First Things, and International Philosophical Quarterly. His "The Duty Free Family" appeared in the May 2008 issue of Touchstone.