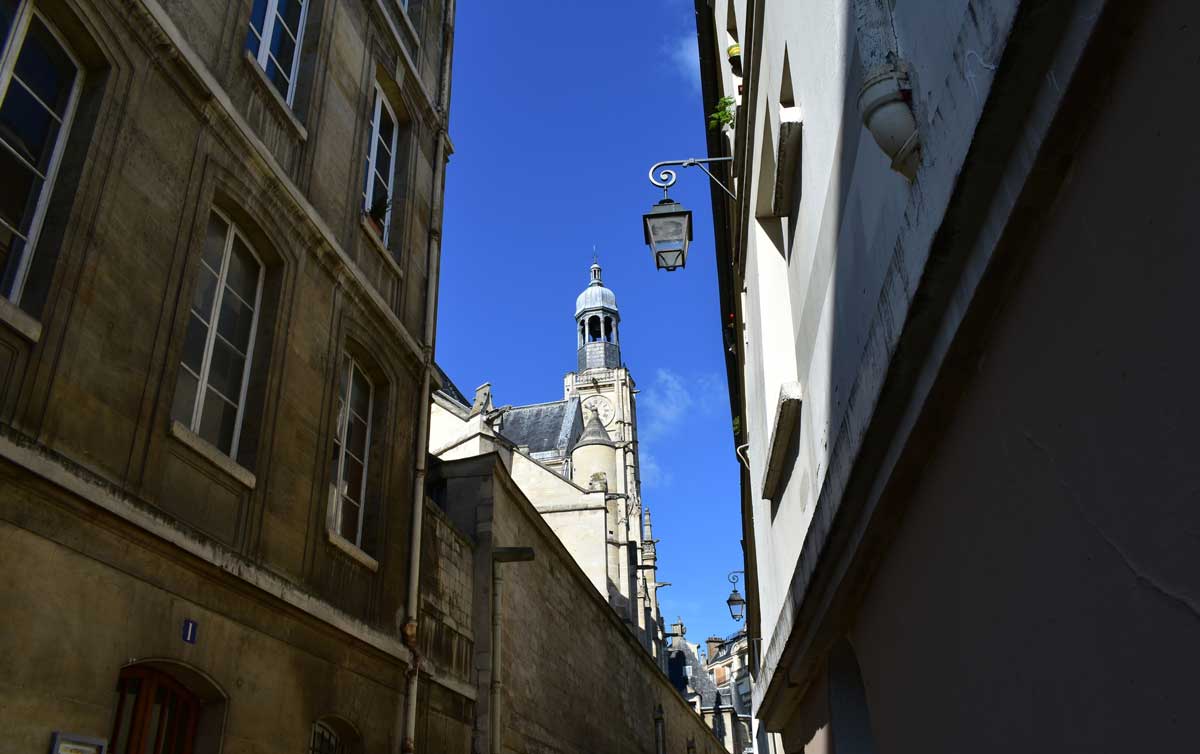 In 2018, First Things editor Rusty Reno wrote a piece where he argued that "our American culture of freedom requires solidarity" and our task, Reno wrote, "is to promote the politics of the common good." Common Good Conservatism, as Reno called it, could be framed around traditional marriage, sensible regulation, and support for the religious character of the American people.

The problem with "common good conservatism" is that there is no agreement on either what is common or good (or even conservative). And calling it that doesn't make it so. In the 1930s, for example, the socialist and atheist reformer John Dewey signed the Humanist Manifesto, which also declared a commitment to "the common good."

Christianity, on the other hand, makes some uncommonly specific, elaborate, and historical claims that there's no getting around, and the contemporary habit of downplaying such specificity in the name of common ground is a bad idea, or so argues David Mills in his 2002 article for Touchstone, Necessary Doctrine.

Why Dogma Is Needed & Why Substitutes Fail
by David Mills

Many perfectly serious Christians hate, just hate, to be thought “dogmatic.” You know the sort of man I mean. He will end a discussion of first principles by earnestly reassuring everyone with whom he has been arguing of his deep respect for all those who disagree with him, with an eagerness that suggests not so much a respect for differences as a fear that others may think him too sure of his position.

I have heard some very conservative Christians end such a discussion—of first principles, mind you—by declaring that all views on the subject are of equal value and then looking all around with the perky smile of someone who expects to be praised. I once heard a man finish explaining the inescapable necessity of believing in the divinity of Christ with the sentence, “Of course, this is only my opinion.” If I remember rightly, I could hear a sigh of relief from the others.

What Makes Them Nervous

It is the specifically Christian doctrines that upset this sort of Christian. Such Christians are themselves on many other matters very dogmatic: They believe that eating ground glass is stupid, that you should not run in front of moving trucks, and that hitting babies is wicked. They believe these, the last especially, to be eternal and unchangeable truths and will say so in public.

But for some reason they do not like to say in public anything exclusively Christian. Like those who boast of their belief in the authority of Scripture but are so afraid of being thought “fundamentalist” or “literalist” that they rarely quote a word from the Bible, these Christians (who are often the same people) believe in a gracious God who loves mankind, but they do not want even to talk about how that grace is given to men, or who exactly is the Jesus who gives it, or how he is related to the Father and the Spirit, or (especially to be avoided) how those who have received God’s grace are supposed to live, or (even more to be avoided) what actions will separate us from that grace, or (most to be avoided) why he is the only Savior of mankind and the others imposters.

They like their doctrines “filed by title,” with the content left unspecified. They like to talk about “the Incarnation,” but are less comfortable saying “He was made man,” because that implies “He, and no other, was made man” and “He, and not Allah, or Buddha, or any of the Hindu pantheon, was made man,” and these imply “I, though an unworthy sinner, know the truth, and you don’t.”

As I said, it is Christian doctrine that quiets their voices, lowers their eyes, removes the conviction from their faces, and drives them to find some alternative to saying out loud the stark and inevitably divisive words of the Christian doctrines. They may well believe them, but they do not like to speak as if they do. It would be useful to reflect on why they do this, but in this essay I want instead to explain why their usual alternatives to doctrinal conviction do not work.

When they explain their objection to doctrine, they usually insist that a concern with right doctrine destroys both the unity of the Church and (sometimes or) her ability to serve the world. They will point to the obvious faith of other Christians and say that they do not want to be parted from them by a mere difference in a few words, and they will declare that the world’s needs are far too great to spend time disputing a few abstract ideas.

At the same time, and as a sort of theological support for this rejection of theology, these people usually suggest that believers need a more immediate and fluid relation to God, uninhibited by doctrinal restrictions. On the liberal side, the former Episcopal bishop of Newark once said in his helpfully straightforward way—he at least never minded being thought dogmatic—that doctrines are merely “images that bind and blind us all.” On the conservative side various charismatic leaders have been fond of saying that “theology divides, but experience unites,” and of dismissing a theological argument as “a mind game.”

Both treat holding to dogma as something that less enlightened people do. Dogma is for the spiritual and moral dullards, people who do not have the vision of the liberal or the revelation of the charismatic. People who cannot let go of the past hold to the doctrines.