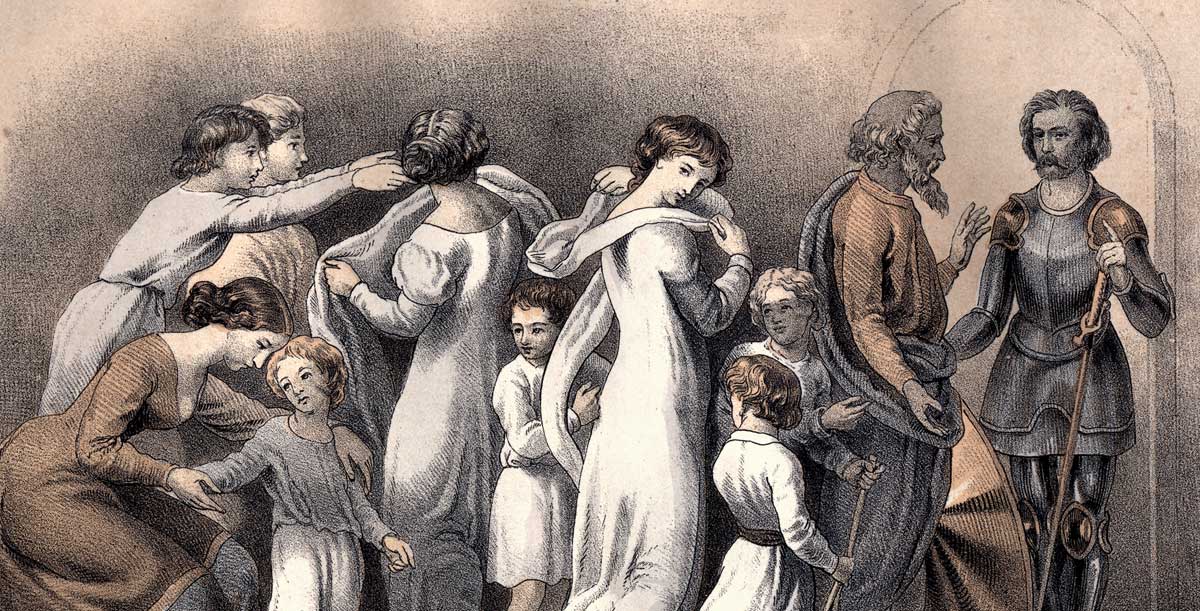 When Massachusetts officials, facing the court case Goodridge v. Department of Public Health (2003), set out to protect that state’s marriage law from a challenge by seven homosexual couples claiming discrimination, the major line of defense was procreation. Making babies, the state argued, was the first purpose of marriage. By definition, same-sex partners could not create a child as a couple. This was important, the state’s argument continued, because children usually do best when growing up with their two natural parents.

And the initial trial court, let us remember, agreed with the state. The judge ruled that the primary purpose of marriage, under Massachusetts law, was in fact procreation. Accordingly, the court concluded that the state could reasonably distinguish between homosexual claimants to marriage and those heterosexual couples who were at least “theoretically . . . capable” of procreation without relying on “inherently more cumbersome” reproductive methods.

But of course, the trial court’s decision did not survive appeal to the Massachusetts Supreme Judicial Court. This higher court, on a 4–3 vote, dismissed the procreation argument, pointing to opposite-sex couples in which the woman was over childbearing age or that were otherwise infertile. Could the state “rationally” tell them that they could not marry? No, it could not. Indeed, the court noted that, under state law, even those “who cannot stir from their death bed” could marry, provided they were of the opposite sex. Last year, the Supreme Court of California similarly dismissed the procreation argument when it struck down that state’s marriage law as discriminatory.

In his book Why Marriage Matters, Evan Wolfson dissects the legal appeal to procreation, finding it in the end “riddled with holes.” If making babies is the purpose of marriage, he argues, then the marriages of Bob and Elizabeth Dole, John and Teresa Heinz Kerry, Pat and Shelley Buchanan, and even George and Martha Washington should all have been declared invalid. Another same-sex activist, Dale Carpenter, argues that if there were any merit to the procreation argument,

we would require prospective married couples to sign an affidavit stating that they are able to procreate and intend to procreate. If in, say, 10 years they had not procreated, we could presume they are unable or unwilling to do so and could dissolve the marriage as unworthy of the unique institution.

He adds that since no one has really proposed this, or anything like it, it is clear that the defenders of conventional family law “do not take the narrow procreationist view of marriage very seriously.”

If moral disapprobation of homosexual conduct is [of] ‘no state interest’ . . . what justification could there possibly be for denying the benefits of marriage to homosexual couples? Surely not the encouragement of procreation, since the sterile and the elderly are allowed to marry.

It is fair to conclude, I think, that use of the “procreation argument” to define the scope of marriage is in serious trouble.

Immediate questions become: Where did the bond between monogamous marriage and procreation come from? Why is it no longer self-evident? And what are the consequences of this change?