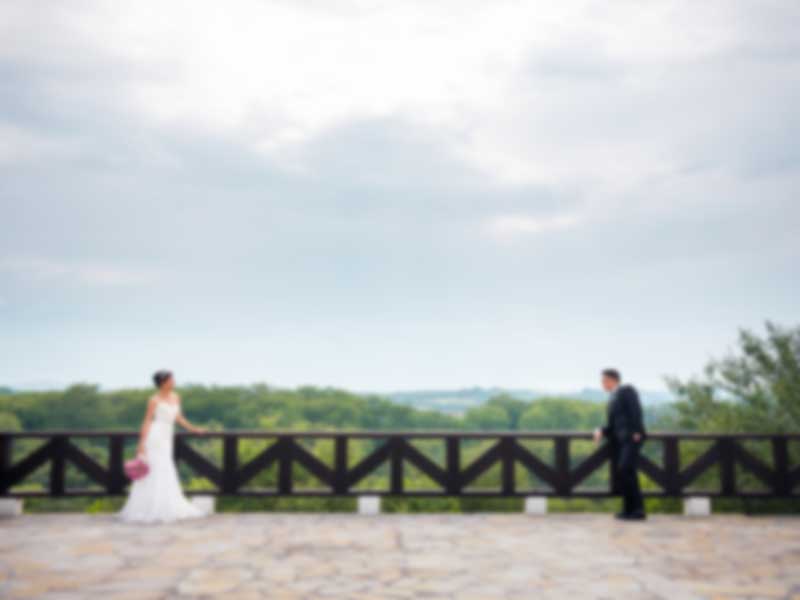 Revolutionaries to the Romantics: Drop Dead
by Anthony Esolen

We Christians in the West are suffering a dreadful crisis in vocations, dreadful but forgotten, though how we can be so oblivious to it is hard for me to fathom, since it is all around us. Perhaps that itself is the reason. It is too near. It may be too painfully near. We are all implicated in it. We are like a man who forgets where his checkbook is because he would rather not look inside it. The crisis I am talking about is in the vocation to marriage.

On Thursday, October 30, 1975, one of the most famous headlines in American journalism appeared on the front page of the New York Daily News. It read simply, “Ford to City: Drop Dead.” The city was nearly bankrupt from its own bad fiscal policies, and it had appealed to the federal government to bail it out. The appeal was couched in terms of a threat. If New York City went under, Mayor Abe Beame and Governor Hugh Carey suggested, the economy of the whole nation would stagger. But the president, Gerald Ford, would have none of it, and he bristled at that hint of economic blackmail. He did promise that Washington would make sure that urgent and necessary services, not including public education, would continue.