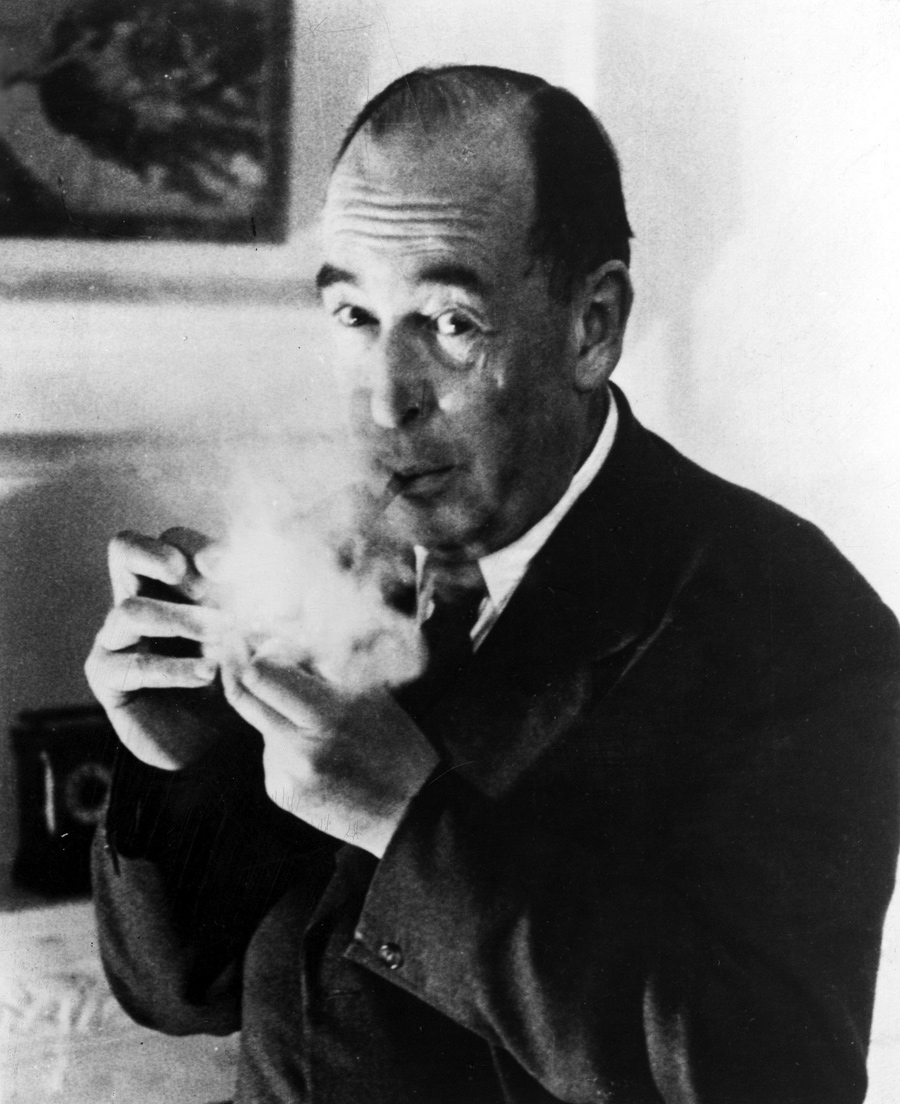 What Is "Mere Christianity"?

Most readers of this journal know that our subtitle, A Journal of Mere Christianity, refers to C. S. Lewis's book of the same name. It is worthwhile, from time to time, to review what Lewis meant by this phrase. The answer is not as straightforward as it might seem.

The most common misinterpretation of what Lewis meant goes something like this: "Mere Christianity is what everyone who calls himself Christian today can agree upon without regard to those doctrines unique to Roman Catholicism, Methodism, or whatever." This is a common misinterpretation because, while it comes quite close to what Lewis said, it is nearly the opposite of what he meant. Indeed, in the preface to Mere Christianity, he explains the lengths to which he went to avoid saying anything exclusively tied to or offensive to particular denominations:

The danger clearly was that I should put forward as common Christianity anything that was peculiar to the Church of England or (worse still) to myself. I tried to guard against this by sending the original script of what is now Book II to four clergymen (Anglican, Methodist, Presbyterian, Roman Catholic) and asking for their criticism. The Methodist thought I had not said enough about Faith, and the Roman Catholic thought I had gone rather too far about the comparative unimportance of theories in explanation of the Atonement. Otherwise all five of us were
agreed.

Later in the preface, Lewis imagines "mere" Christianity as

a hall out of which doors open into several rooms [each representing a separate Christian denomination]. If I can bring anyone into that hall I shall have done what I attempted. But it is in the rooms, not in the hall, that there are fires and chairs and meals. The hall is a place to wait in, a place from which to try the various doors, not a place to live in. For that purpose the worst of the rooms (whichever that may be) is, I think, preferable.

Once again, mere Christianity as a sort of common ground of agreement by all who call themselves Christians sounds like what Lewis may have had in mind, doesn't it? And so what prevents the church that hangs a rainbow flag over its entryway from claiming that it is simply another door along Lewis's hallway of mere Christianity? By what criteria might Missouri-Synod Lutherans and Eastern Orthodox Christians have rooms off that hallway, but not, say, the United Church of Christ?

If we imagine mere Christianity as an island of common ground upon which all Christians today can agree, then all power lies in the hands of the innovator, who only needs to disagree and, voilà! the island of common ground shrinks as it sinks a little further into the surrounding waters of modernity. All readers of this journal have had the experience of hearing some dullard brush aside even the most fundamental teaching of the Church with the stock phrase, "But not all Christians believe that." Well, Christianity isn't a list of beliefs upon which everyone who calls himself a Christian agrees.

The Deceit of Novelty

Then what, in Lewis's formulation, protects the Church from such perpetual erosion? The answer appears on the second page of his preface: "Ever since I became a Christian I [have meant] to explain and defend the belief that has been common to nearly all Christians at all times."