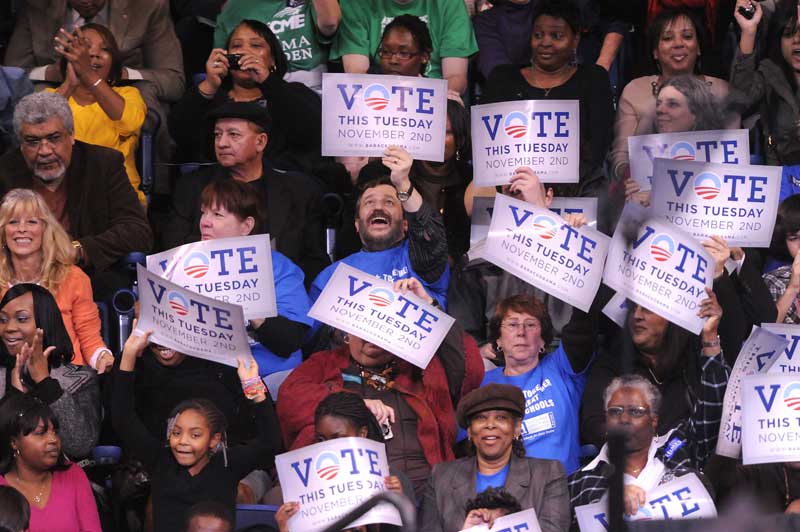 By What Authority? by Douglas Farrow

Public reason, one might suppose, is simply moral or practical reason exercised collectively on matters pertaining to the common good. What ought we to do about this or that, where "this or that" is something that concerns us all?

• We do not wish to go hungry or naked: how shall we feed and clothe ourselves?

• We do not wish to be violated: how shall we keep the peace and defend ourselves?

• We wish to get better, to live the good life: how shall we improve ourselves?

The best answer to such questions may be very difficult to find or to achieve consensus on, and even harder to implement, but the burden of responsibility is laid upon us.

In the sphere of liberal democracy, European and American influences have combined to give rise to a new notion of public reason, which is now something more than practical reason exercised collectively on matters pertaining to the common good. New emphasis falls on "collectively," on the democratization of public reason, on the will of the people. But this will is no longer informed by a common tradition, upheld by the first two estates, the noble and the clerical, as it was in Christendom. We're all commoners now, but commoners who may not have much in common. How, then, do we mediate and rule our common life?

Liberal public reason thinks it has an answer. It stakes the claim, to quote Jonathan Quong in the Stanford Encyclopedia of Philosophy, that "the moral or political rules that regulate our common life [must] be, in some sense, justifiable or acceptable to all those persons over whom the rules purport to have authority." Which means that they cannot embody or appeal to what is not in common but only to what is in common.

So what is that? What is in common, it turns out, is that, as persons, we are all authorities to ourselves. The proponents of liberal public reason, the same author tells us, "often present the idea as an implication of a particular conception of persons as free and equal. Each of us is free in the sense of not being naturally subject to any other person's moral or political authority, and we are equally situated with respect to this freedom from the natural authority of others." Liberal public reason, in other words, acknowledges no natural authority but the authority of the self. And, we might say, of itself. For in liberal circles "public reason" doesn't even require the qualifier "liberal." Apparently, reason is a liberal invention. Who knew?

What does this mean in practice? A simple example would be same-sex marriage. One cannot appeal to the biblical notion of divine design for marriage, because not all are adherents of biblical religion, nor do all believe in God. Different people have different views of sex and marriage. All that can be said about such a subject, under the rules of liberal public reason, is that "freedom to love" and "equality in love" reflect our common values. Only a cleverly managed period of adjustment in public imaging is required to get from there to a change in the legal definition of marriage and, with that, to endorsement of a new standard for sexual morality; in brief, to the normalization of homosexuality and the de-normalization of most prior judgments about sexual behavior. Individuals or groups who do not make the requisite adjustments become targets for punitive sanctions, at first informally, then formally. That all of this has or may have a detrimental effect on the values of "freedom" and "love" and indeed on public cohesion is neither debated nor regarded as debatable.

Perhaps you have noticed that the argument is circular: We have a particular conception of persons free and equal and not naturally subject to any one else's authority. This leads to a particular idea of public reason, which entails not appealing to anything or advocating anything that might challenge our conception of persons as subject to no authority but their own.

Douglas Farrow is Professor of Theology and Ethics at McGill University in Montreal. His recent books include Ascension Theology, Desiring a Better Country, Theological Negotiations, and 1 & 2 Thessalonians in the Brazos Theological Commentary on the Bible.