On Flight & Fight in the Present Tribulation

What Is Marriage? Man and Woman: A Defense
by Sherif Girgis, Ryan T. Anderson, and Robert P. George

Is There Really That Much at Stake? 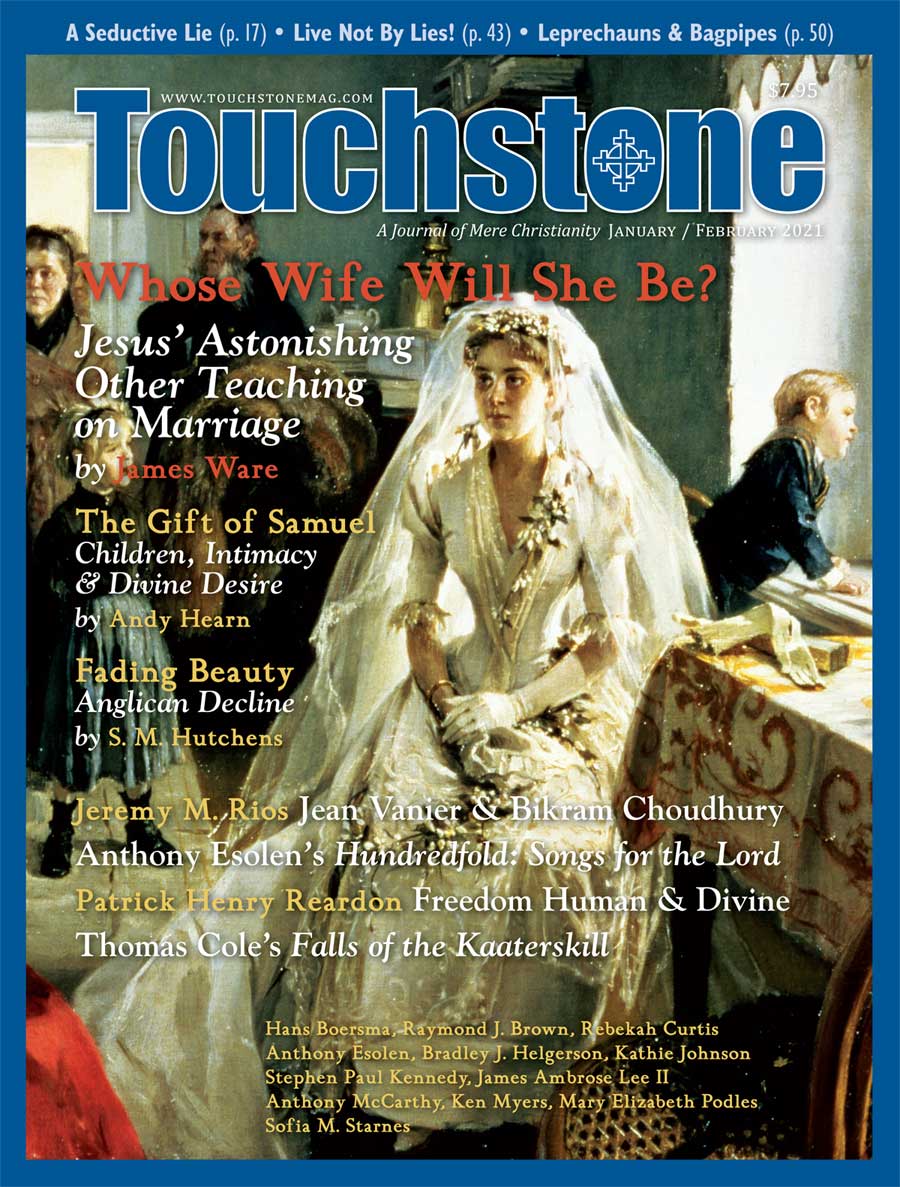