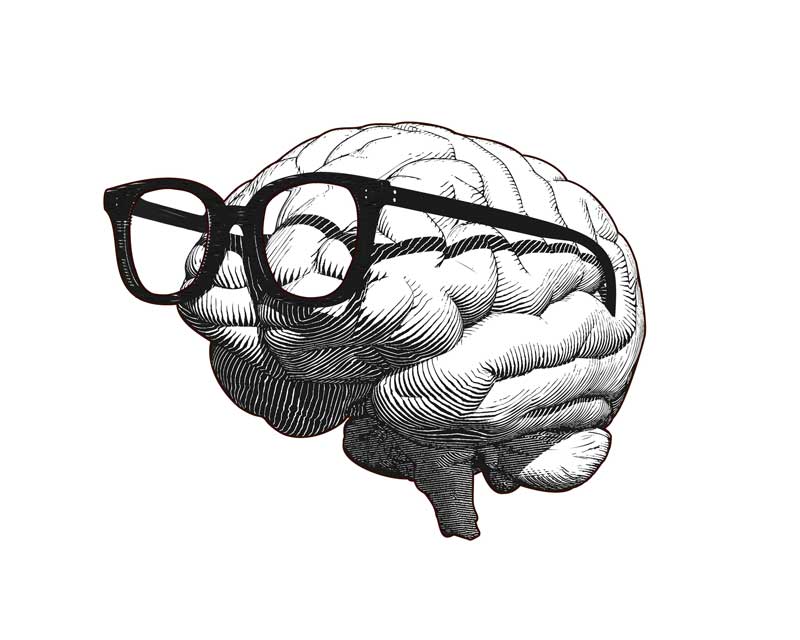 Why Liberals Are Smarter by S. M. Hutchens

Why Liberals Are Smarter

In an earlier contribution to Mortal Remains titled, "Alas, Average at Best" (July/August 2020), I had occasion to note, in a story documenting the impending liberal/conservative division of the United Methodist Church on homosexuality, some journalist's observation that the liberal faction was the brighter one, conservatives invariably being less educated, accomplished, and culturally sophisticated. The implication, I wrote,

is that those in the churches who oppose what used to be universally acknowledged in them as sexual sin are, on the whole, inferior human beings by the most meaningful indices of personal worth—they are, as Michael Weisskopf alleged in his infamous 1993 Washington Post story, "largely poor, uneducated and easy to command."

This observation, now more often insinuated than so flatly stated, is not uncommon. Fear not—the journalistic mandarins assure readers who may hesitate before the idea that religious traditionalists might be right about perversion and all that—superior people like us agree against the inferior sort that this is progress, and not "going bad."

These assurances are, I think, bait to which orthodox Christians . . . should not rise. The principal reason is that early on, no less than an Apostle pointed out that across-the-board averageness was the normal condition of the Church. . . .

It's a good time, I think, to add a postscript.

One of the songs in Rodgers and Hammerstein's South Pacific includes the verse, "You've got to be taught to be afraid of people whose eyes are oddly made, and people whose skin is a diff'rent shade—you've got to be carefully taught." That is an important observation: racial prejudice is a second-level cognitive phenomenon. Small children make no race-based judgments on personal worth. People of different shapes and colors are part of the natural world, over which they have no control and therefore accept. When, upon exposure to such people, the child finds them human (that is, like me), that is all that is required to approach them with equanimity. The children of slaves and their owners played together on the plantations until the necessary "teaching" came into force.

The conservative typically and naturally believes in God, but the liberal has been trained in reasons not to, and his society discourages any regression into the primitive temptation to speak into the heavens as though there were a Father there, or to see belief in God as a natural situation rather than the creation of the priests.

The liberal believes debt is the pathway to national  prosperity; "gender" overrules sex and is a matter of personal choice; paternal presence and authority are not necessary for healthy family life, whereas government agency (Hillary's "village") is; and that women—smaller, weaker, slower, and the bearers of the next generation—should be put into the armed forces to fight alongside men.