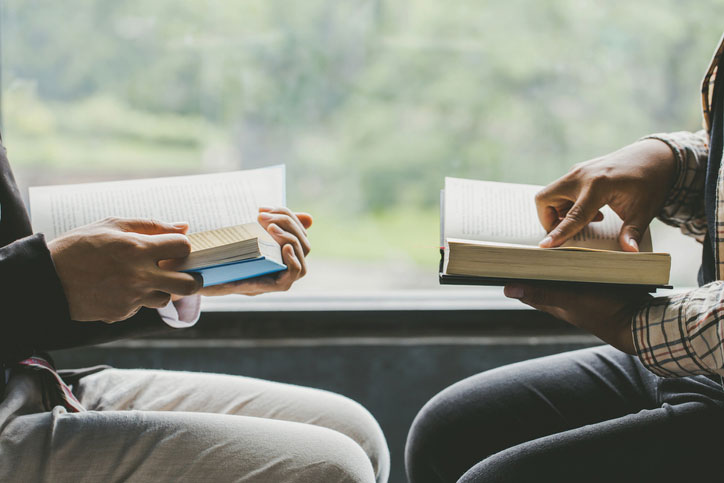 I read an archbishop's recent report in which there was a great deal of lamentation about systemic racism, a call for his people to search their quite likely sinful souls prayerfully for any vestiges of it and join with their brethren of different colors to confirm their love for each other and solidarity in Christ. A lot of this is pointy-hatted hooey. The supposed "racism" may have little if anything to do with belief in the innate inferiority of one ethnic group to another—for that is what racism is—but may simply be a church-cultural matter having to do with the differing ways of divine service preferred by different groups, and it cannot be treated realistically by shallow and irresponsible ministers trying to find reasons to jump on the nostra culpa bandwagon to be approved by the spirit of the age, whom they naively think they can appease.

It is, first of all, a firm and universal tenet of the faith that it is catholic, which means that all Christians everywhere are brothers in Christ, to be treated as such, and that it is both sinful and shameful to treat them any other way. Period. But why make heavy weather of this among people who don't need to be rebuked for it, simply assuming that almost everyone does? This catholic point was the center of the distinctively Christian message of Dr. King—and in a more convincing way of men like Ralph Abernathy—which captured the consciences of so many white believers, convincing them that they had not been thinking or acting as Christians in relation to their black brothers.

But this sinful frame of mind was not by any means universal among white Christians, many of whom did not require pastoral chiding on this account. They were better Christians than this, who resisted the cultural currents on race wherever they lived, and who today go virtually unrecognized—except where statues erected in their honor are being torn down. They had understood the message, and were deliberately and self-consciously and counter-culturally not racists. They knew a Christian when they heard one and were immediately able to place merely racial differences at a heavy discount. I know they existed because many of them were in my family, so I simply refuse to accept the high-handed pastoral insinuation that white people, especially white Christians, are all unconscious racists. Thanks to Dr. King and others like him, this is more untrue than it's ever been. Rather, it is a lie created for dividing people so they can be more easily manipulated.

What keeps Christians divided on Sunday mornings, bringing forth the cynical observation that this is the most segregated time of the week, probably has little to do with racism, but simply with worship preferences that rest on innocent differences of culture, having at bottom nothing to do with ill-feelings between races. People are not often accused of racism, for example, for noticing that Christians of the southern hemisphere and its outposts are typically more exuberant in their worship, race notwithstanding, than northern Europeans. Class differences that cluster around music and vocabulary are also important, and once again, what evil is there in that unless you're a Communist?

I doubt the black ladies who attended my Episcopal church because they appreciated the 1940 Hymnal and Prayer Book Rite regarded themselves any less Negro (the term they preferred) because of it. Their families had been Episcopalians for generations. And I would have hated to be in the way of anyone who suggested that because they were black they might be happier in a church with dialogical sermons and a contrapuntal Amen Corner. They wouldn't have been, any more than I. Nothing about race here: only culture, and their religious culture was Anglican. And above all, I refuse to believe that mere worship style makes any difference to the Object of Worship, who appears to have offensively broad tastes, despite what one hears from the numerous folks who just can't bring themselves to believe that he only speaks their language.

Perhaps it would be a good idea to broaden ourselves a bit in this regard, but it need not be done either by condemning our own way of common prayer (unless there is actually something defective in it—which, of course, there may be) or by assuming that bigotry, racial or otherwise, is automatically to be suspected at the bottom of natural preferences in worship. As for the belaboring archbishop, one might advise him to concentrate on the real cause of serious division in his own church—the ordination of women to the priesthood—and not spend the larger part of his address assuring people of his orthodoxy in current events.