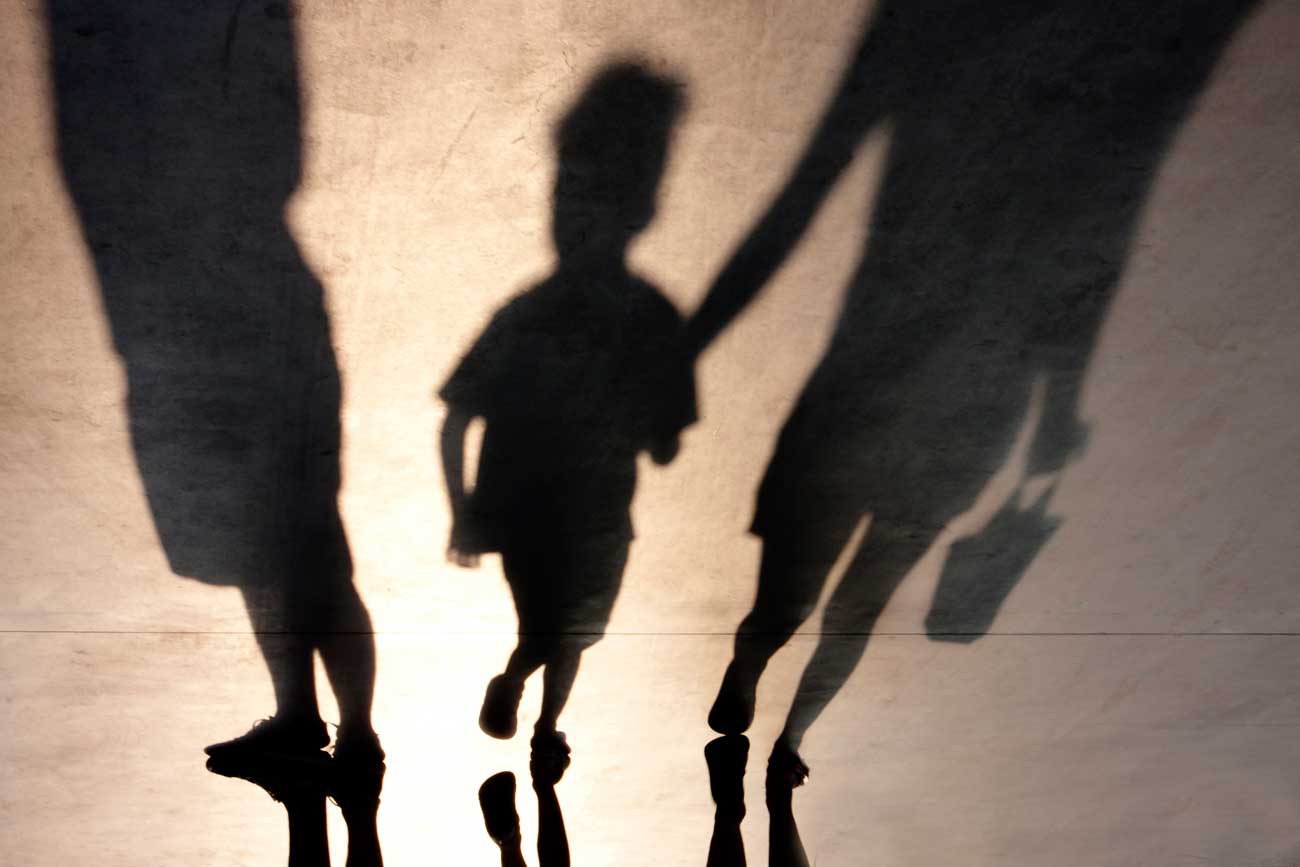 Dereliction of Duty Inside & Outside the Church
by Allan C. Carlson

America's remarkable time of troubles—deadly pandemic, rapid economic collapse, reckless violence, cities on fire, the breakdown of law and order, assaults on the symbols of national identity, the rapid advance of the LBGTQ agenda—has emerged against the backdrop of two demographic trends. Both have religious components.

The first is over a half-century old, once widely discussed, but now a forbidden subject: fatherless boys. Before 1950, and despite recent wars and depressions, about 90 percent of American children grew up living with both parents. The proportion for African-Americans was not appreciably different from that for whites. American family law was undergirded, both directly and indirectly, by long-standing Christian principles: the sanctity of marriage, the confinement of sexual relations to marriage, responsible father headship, and so on.

Then came divergence. By the early 1960s, the figure for African-American children growing up without a father present had climbed to near 25 percent. Daniel Patrick Moynihan, working in the U.S. Department of Labor (and later a Democrat senator from New York), raised an alarm in his famed 1965 report, The Negro Family: The Case for National Action. He traced a new "tangle of pathologies" afflicting urban African-American society, leading to "the deterioration of the Negro family" and a consequent "matriarchal" family structure that left young men without guidance or controls. He carefully linked this development to school failure, juvenile delinquency, entry into gang life, and crime. For example, while young black men represented about five percent of their age cohort, they were a full third of those held in long-term juvenile detention. African-American men, in his telling, were also responsible for nearly half of the most violent crimes, mainly directed against members of their own race. Moynihan's analysis pointed toward a search for ways to improve the job prospects for these young men.

Within a few years, progressive sociologists began denouncing this report for its alleged patriarchal biases and implicit racism. All the same, subsequent research on fatherlessness confirmed Moynihan's key arguments, as summarized in two 1996 books: David Popenoe's Life Without Father and David Blankenhorn's Fatherless America. Such work stimulated both "Fatherhood" and "Marriage" movements among social conservatives. They even gained federal recognition and some funding from the George W. Bush administration.

Alas, in the aggregate, little was gained. The proportion of African-American children growing up in mother-only homes has now reached about 75 percent. White families have seemingly entered their own "tangle of pathologies": 37 percent of white children are now found in single-parent homes, overwhelmingly mother-led. Among Hispanic families, the figure is 58 percent. And the honest research continues to show strong correlations between father absence and school failure, instability, and crime among the affected young men of all races.

Collapse of the Family Order

The other demographic development is a much broader collapse of the American family order, evidenced in both marriage and birth rates. A notable aspect of certain periods in the American past has been a recurrently strong marriage system. In the seventeenth-century Puritan commonwealth, in the whole of 1776 America (even in slave quarters), in the "Victorian" age of the mid-nineteenth century, and in the years 1935 to 1970, marriage became a nearly universal status among adults, and early marriage was the rule. This was in sharp contrast to Old Europe, where nearly a third of adults never married and the marriages that did occur came later in life. In 1959 America, to choose an exemplary year, the average age of first marriage was 20.2 for women and 22.5 for men, and nearly 95 percent of all adults attaining age 30 were or had been married.

Much has changed. Newly released figures show that the average age for first marriage has climbed to a record 28 for women and 30 for men. A full third of Americans reaching age 30 are now "never married." The Covid-19 scare is expected to drive these numbers still higher. In brief (and demographically speaking), we Americans have become Europeans.

The same is true regarding birthrates. Again, Americans in the historical periods noted above were remarkable for the welcome they gave to children. Average family size commonly reached eight to nine offspring per home in those years, among the highest figures recorded in human history; contrary to popular myth, most of those children survived to adulthood. While the Baby Boom of the twentieth century began at a much lower base, marital fertility nonetheless doubled between 1935 and 1960. The average number of children born per woman climbed from two to nearly four. In every period, this high fertility was closely linked to a Christian-inspired opposition to both contraception and abortion, codified most completely in the Comstock laws of the late nineteenth century. During the twentieth century's Baby Boom, Roman Catholic fertility soared well above the American average, a new expression of this religiously grounded familism.