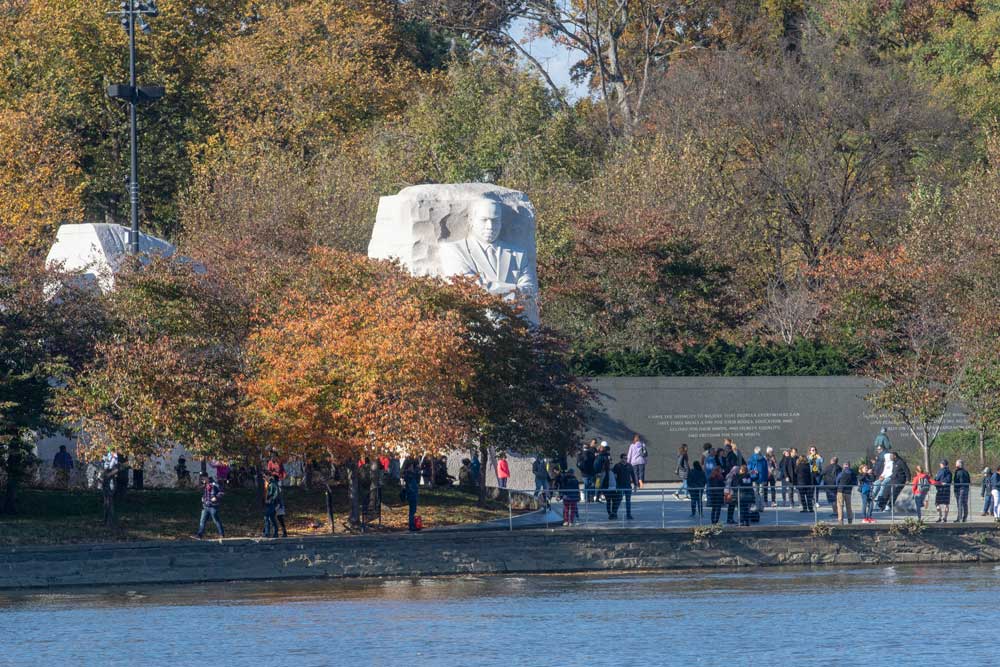 A Draught from the Stynx by S. M. Hutchens

A Draught from the Stynx

On February 6, Heather MacDonald reported in the Wall Street Journal:

The University of Montana asked students, staff and community members to participate in an essay contest on the legacy of the Rev. Martin Luther King Jr. When the school released the results last month, Montana students and race activists across the country accused university officials of racism and disrespect. That's because all four winners were white. Turns out some would rather the school had honored King by judging entrants on the color of their skin rather than the content of their submissions. . . . The four contest winners started receiving threats, and the African-American studies program, which had sponsored the contest, removed their photos and essays from its website. A central fact—no black students had even submitted an essay—failed to defuse the racism charge.

Where the use of Reason makes one a racist—or any of the other things progressives accuse their enemies of being—then a racist one must be. This is a virtually pure example—akin to the assertion that marriage is rape, or that people of color cannot be bigots, or a Marxian utopia asserted in the face of Marxian history—of a phenomenon that marks the inanition of any society that allows absurdity to penetrate. The age of "enlightenment"—when insanity had to be clothed in reason to be presentable, and could be argued with—is, in conquered territory, over. Now our job as reactionaries is simpler—we've not much left but rebuking Satan for the advantage of those whose reason can still be saved.

Every now and then, to be sure, something particularly noxious rises to the top of the cesspool to burst and scatter with unusual force, and this Montana incident—while no surprise, since we have seen it before—fairly earns that distinction.