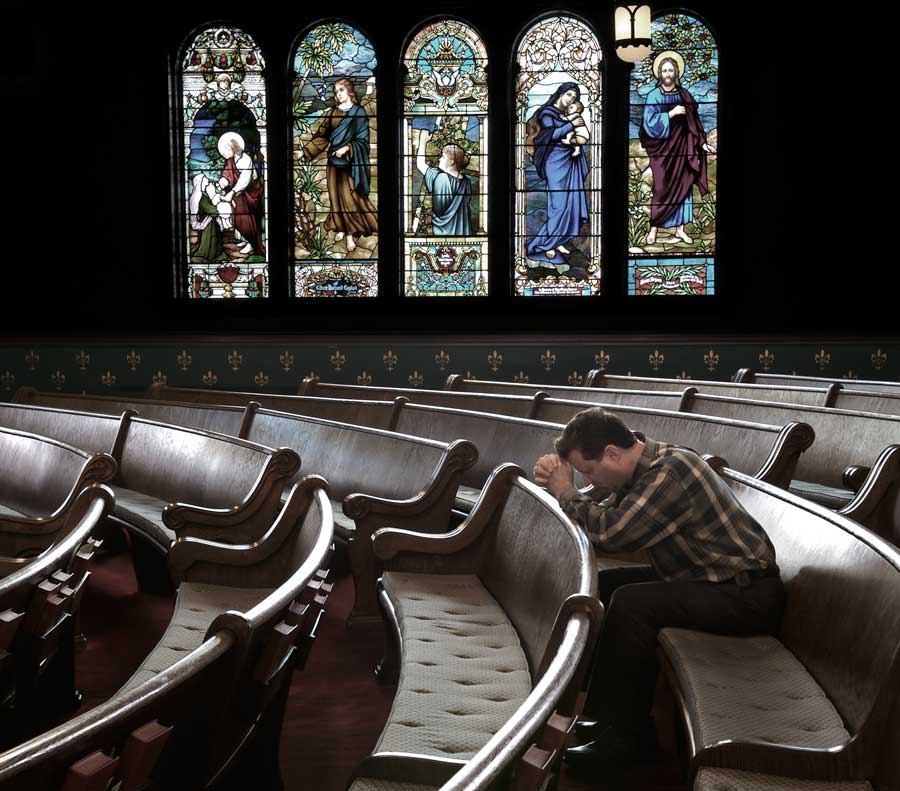 In The Wild Orchid, followed by its twin, The Burning Bush, Sigrid Undset tells the story of a young and intelligent Norwegian man, Paul Selmer, who was raised by an unbelieving mother in all of the enlightened liberalism of the early twentieth century. That was when education—the great fraud and mumbo-jumbo of the age, as Muggeridge called it—and science and hygiene were to thrust religion from its place in the hearts of men, reducing it to a hobby or to a provider of songs to celebrate the new order of the ages. Blessed are the clean of flesh, for they shall see a good bank account, one healthy child of each sex, and the inside of a crematorium.

It isn't enough for Paul, whose mind is too keen and whose soul is too sensitive to miss the contradictions: talk of enlightenment, with art that is drab, and the crafts giving way to mass production; talk of peace, in a world that is awash in blood; nervous chatter of the future, with the loss of the past. Yet he would have remained a distant spectator, were it not for the grace of God, pursuing him, convicting him of folly and sin, and compelling him to face that burning bush that is not consumed, and to say, "Take my will, Lord, and make it thine."

Paul has a lot to learn, and a lot to un-learn. I imagine that most converts must find it so. Early in The Wild Orchid, Paul wanders into a Catholic church, out of curiosity or spiritual restlessness. He picks up a prayer book: