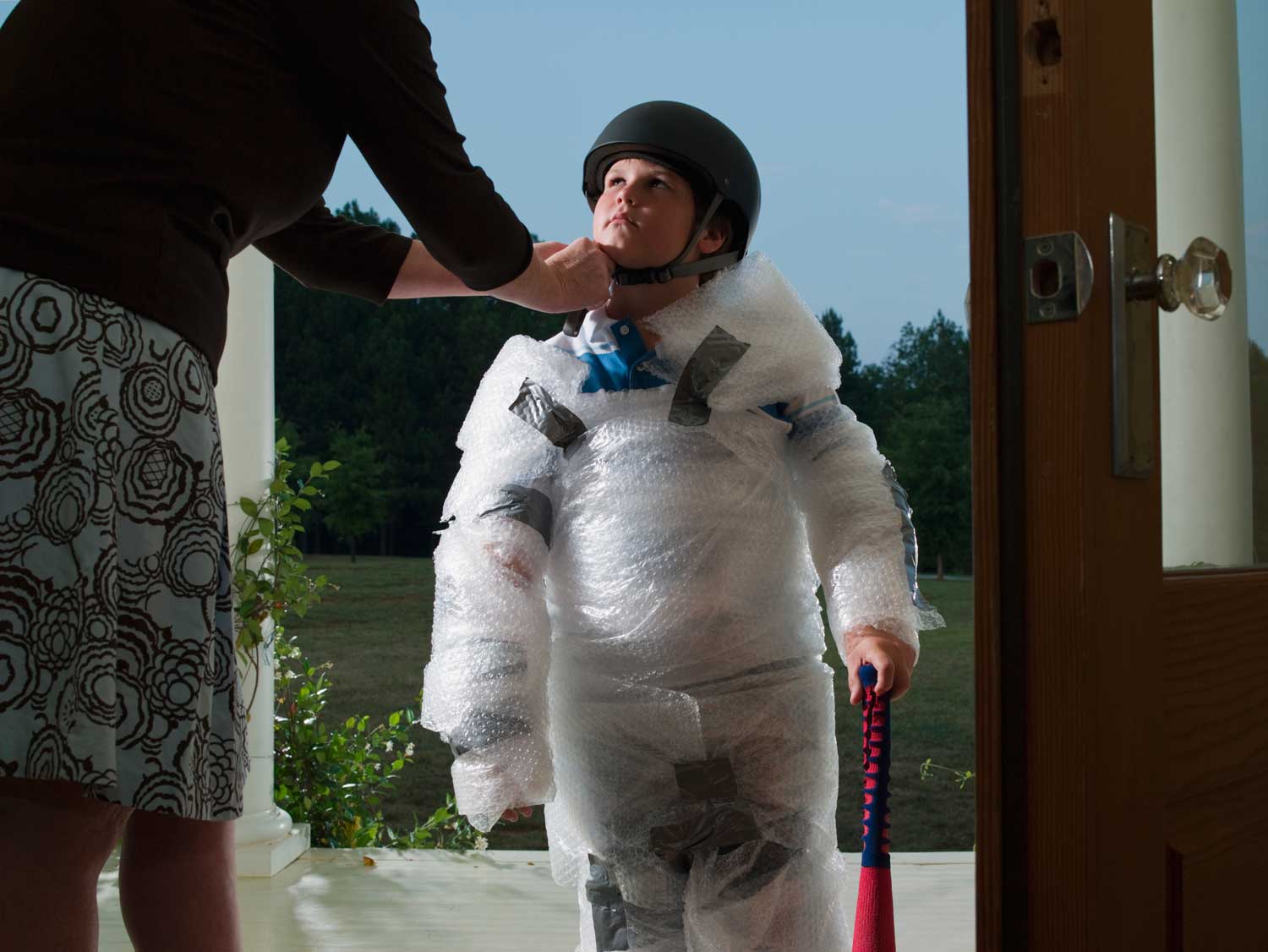 The following essay is adapted from a talk delivered at the University of Idaho, in Moscow. Naturally, given its title, there was a protest, and even a police presence. But apart from heckling, everyone was fairly well behaved—and I confess that I enjoyed the banter somewhat. The audience also contained a healthy contingent of supporters. And there were some people who attended just to see what all the commotion was about. A number of them thanked me for the talk, and even expressed some embarrassment with regard to the protesters. Apart from the fact that I actually read Are You My Mother? to my audience, this is essentially the talk that I delivered.

When I was invited to give this talk, I was given a title and told, “Here, talk about this”; and I said to myself, “Well, that will certainly get some attention,” and I see that it has.

Since I had nothing besides a title to work with, I thought, “Well, this will give me an opportunity to deal with the problem of language.” Now, you may think that this is off topic, but it’s not. It’s the reason that we have protesters this evening.

The problem of language comes down to how things get named. Communication is never easy, but it’s gotten harder recently. There’s a long history to the problem. There’s Nominalism and the eclipse of Aristotle for one thing; then there was philosophy’s subjective turn with Descartes and those who followed; but of particular interest to me is something Paul Ricoeur called the hermeneutics of suspicion. And that’s what I’m dealing with right in this room.

In the second half of the nineteenth century, atheists (including Marx, Nietzsche, and Freud) claimed that human beings are not really governed by reason. Essentially we’re just animals motivated by passions that seethe beneath a civilized facade. Accordingly, people tend to use language to hide what they’re really up to, even from themselves. That’s why we should always be on the lookout for a scam. In the most extreme version of this hermeneutic, language can’t represent reality; it’s just a weapon, “a mobile army of metaphors, metonyms, and anthropomorphisms,” as Nietzsche put it.

When it comes to higher education, this is the way many academics think about language today. And this is why I’m not surprised that the title “Toxic Matriarchy” is greeted with suspicion rather than curiosity, as in “What an interesting title; I wonder what it could mean?”

Well, this is what materialism gives you. If we really can reduce reality to material and efficient causes, then even language is just one more way that the material universe gets things done. That’s not the whole story, of course—but it will do for now.

This makes dialectic impossible. Even when people actually believed that we have access to transcendent values, dialectic was painful and imprecise. But today we’re all like tourists who refuse to learn a foreign language and simply speak louder when others don’t understand, all the while complaining about the stupidity and mendacity of the natives. I am afraid we have descended into Babel. If you’re familiar with that story, you know what comes next.

But today I am here as a witness to the possibility that words can help us get outside our heads. And this is because in the beginning was the Word, and the Word was with God, and the Word was God. Nevertheless I am not God, and speaking truthfully is difficult. And there is a measure of truth to the claim that we do bend the truth. But we’ve always known this. We call it lying.

So I will try my best to tell the truth today. I don’t claim that I will get everything perfectly right. We look through a glass darkly, and we prophesy in part. But here’s my trigger warning: In the meantime, I may hurt some feelings.

C. R. Wiley is a member of the Academy of Philosophy and Letters and has written for numerous periodicals. He is the author of The Household and the War for the Cosmos (Canon Press, 2019) and Man of the House (Wipf and Stock, 2017), as well as short fiction and the first book in a young-adult fantasy series, The Purloined Boy, which was republished by Canon Press in 2017.