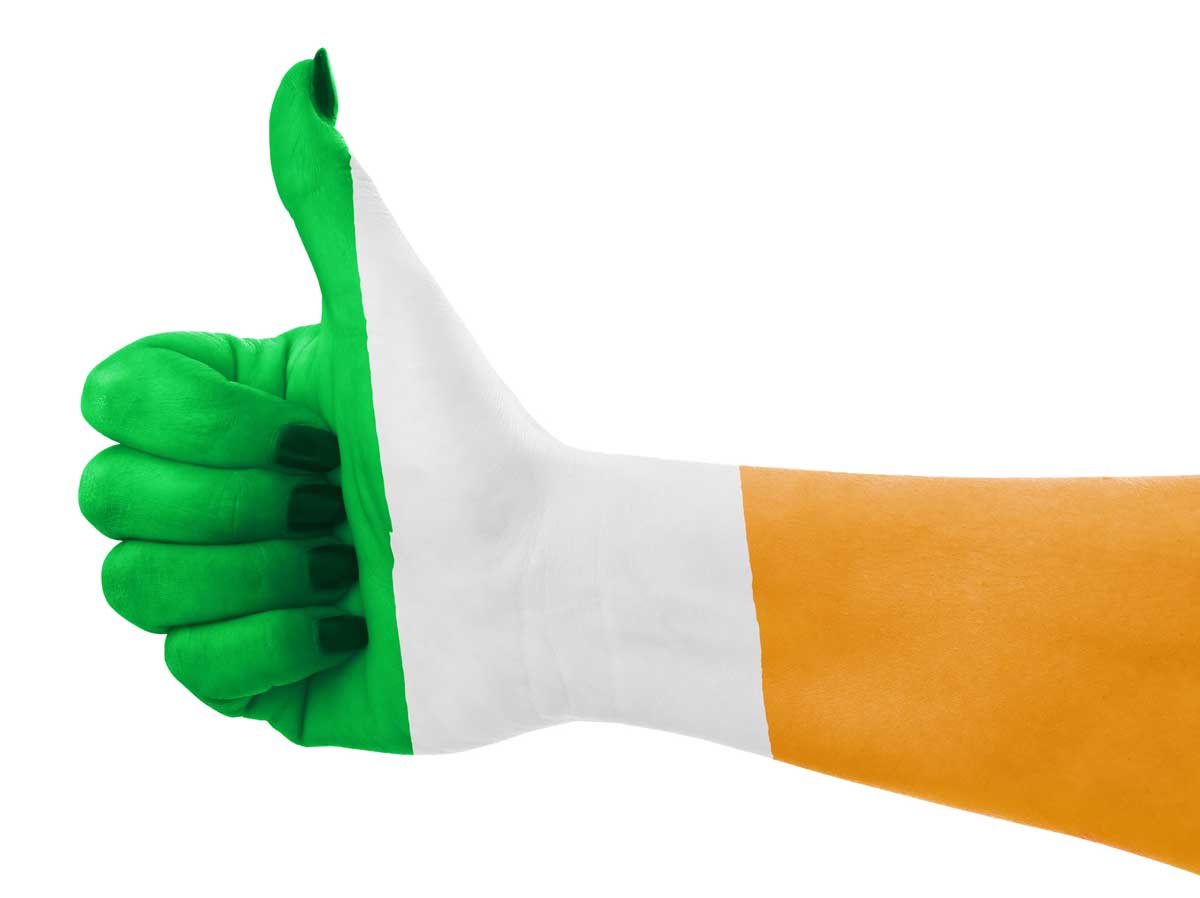 No individual in the history of the world has ever wielded a fraction of the control over what mankind sees and hears that Facebook founder Mark Zuckerberg wields. At this point in the game, it is hardly possible to win any vote in any nation without Zuckerberg's permission.

At the Aspen Ideas Festival in June 2019, Zuckerberg revealed that, the year before, in the run-up to Ireland's national abortion referendum, he had used his power to prevent anyone in Ireland from seeing Facebook campaign ads placed by American-based pro-life groups.

But lest anyone get the idea that Zuckerberg is going full Stalin on the world now, not to worry—he got permission first! He "went to the Irish and asked folks" what they wanted him to do, since they have no laws that could have stopped him from influencing the outcome of their referendum. "The Irish," Zuck said, told him to go ahead and "make whatever decision you want to make."

Oh, so that's what happened. "The Irish" all gathered together and gave you the green light, huh, Zuck?

more on Abortion from the online archives