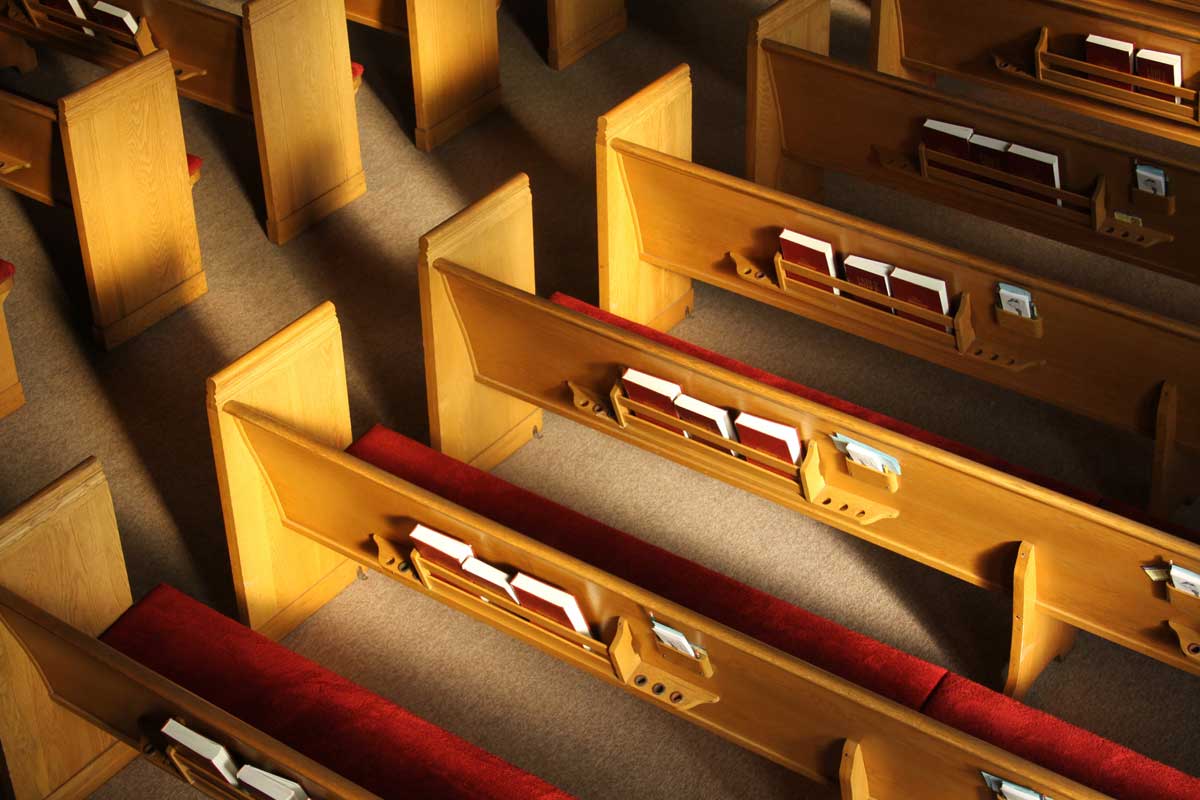 I recently read a piece by a conservative in mainline Protestantism whose brand of conservatism is too open and unmilitant to sustain orthodoxy, even that which survives in denominations like his. His article brought to mind my liberal college professors in the early seventies. On the whole I liked them and got along well with all but one, who was a particularly aggressive radical. But that old-fashioned live-and-let-live liberal, who was then in the majority, had no way to stop the coming generations of glassy-eyed ideologues who also, like me, profited from his openness, but regarded conservatives as immoral, which justified persecuting them.

In like manner, folks like the writer I'm referencing here, on the basis of the liberality born of decency and hope, cannot defend their terminally Nice churches against those who will liberalize them at any cost. He also fails, in his kindly consideration of errorists, to give due weight to the association of "liberalism" (or "the moderates") with pure Evil and thus the attempt to destroy orthodox Christianity and orthodox Christians—a tireless application of lies by deceit and manipulation that must be clearly, forcefully, and with equal tirelessness, identified in all our dealings with those who have fallen for it, and not treated as just a "difference of opinion." There should not be even the hint of offering it the smallest degree of quarter. (Those who are following the French–Ahmari controversy will see clearly from this comment which side I am on.)