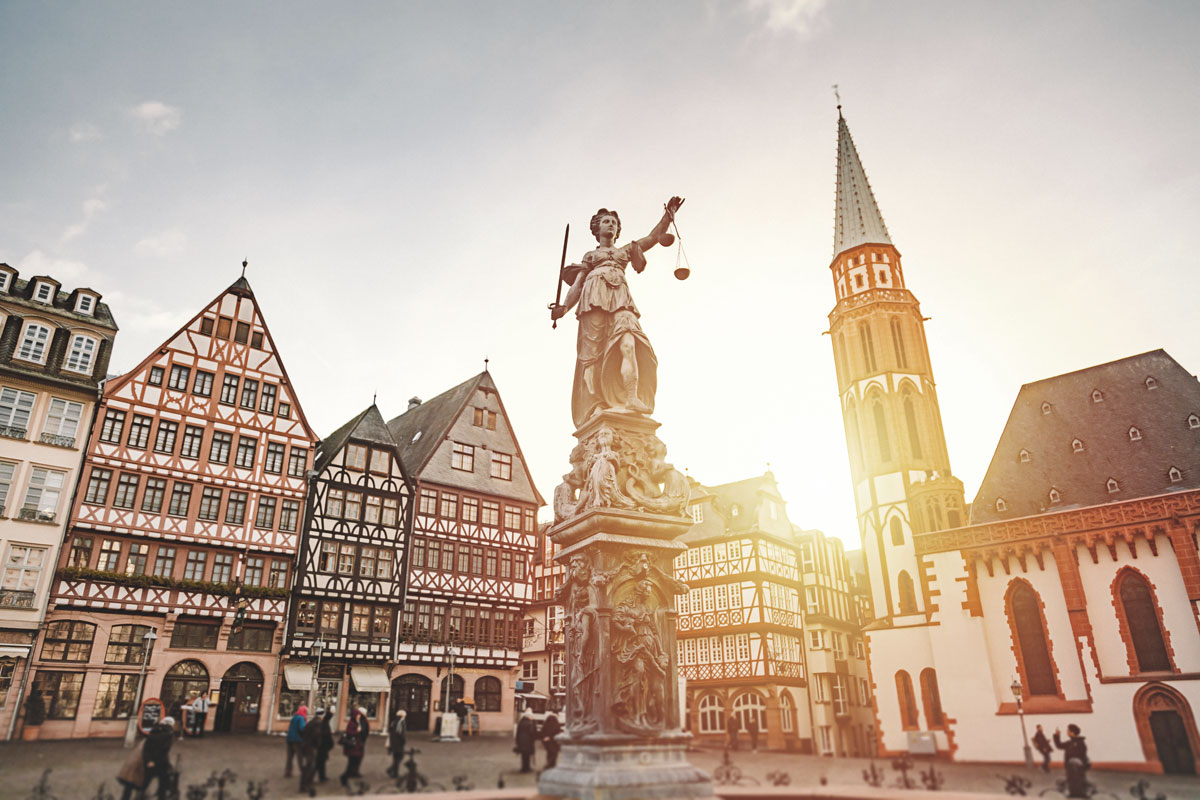 Pro-life Americans who might have been unaware of the significance of abortion as a political issue in other Western nations certainly cannot be unaware any more after 2018. The appalling legalization of abortion in Ireland last year was widely reported in the North American press, in sources ranging from Time magazine to LifeSiteNews. What has not been reported is the drive by the pro-abortion lobby in Germany to change that country's restrictive laws, which began in the fall of 2018 and has continued since.

Ironically, this newly aggressive attitude from the German pro-abortion lobby began with a court case that sought to enforce the country's current law prohibiting advertising for abortion. The case has brought abortion back into the public consciousness on a scale that is unusual for German politics.

John D. Martin was born and raised in Indiana, but now lives in Germany with his family. He earned his doctorate from the University of Illinois and has written both academic articles and articles for the popular press, including Touchstone, First Things, Salvo, and The Federalist. His first novel, Charis Colony: The Landing, appeared in November 2020.

more on abortion from the online archives

on the Congregation as a Wilderness by Paul Gregory Alms