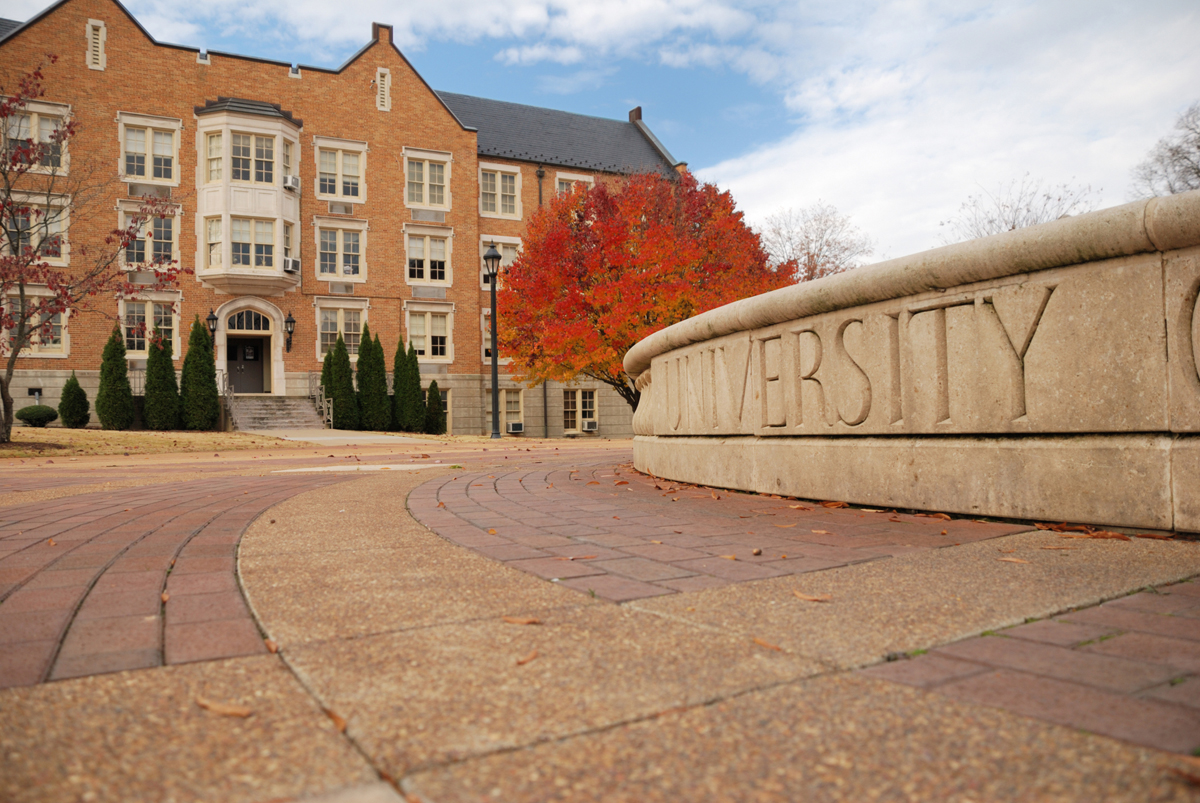 In the last few generations, schools of higher education that were once known by the modest but fitting designation "college" found new glories in themselves and ways to justify advancing to "university." Henceforward, Cousin Clem, who has a degree from Popsquatch International University, outranks Cousin Jem, who graduated forty years ago from a mere college, with a much lower grade point average.

There are no rules I know of against the buffoonery by which  schools may choose names for themselves that warn their more intelligent prospects of the real possibility of real inferiority behind the complex.

I have never seen evidence, however, that this name inflation operates in reverse. I recently encountered a college that was "granted university status" in the late eighties, which has been busily cutting departments and programs, music and history among them, as a distressed frigate might jettison its water and cannons to purchase more time afloat.

I wonder, at what point of increased levity must a reputed university in all decency revert to being a mere college? And also, does a school that throws its history and music departments overboard have any right even to call itself a college? I would say no, but that raises the problem of what one would call such an institution.

Perhaps an "International Grand Academy of Quodlibetal Occasions." Yep, that will impress the same people who are impressed by "university," and by high grade point averages among people who don't read, can't write, or won't think.