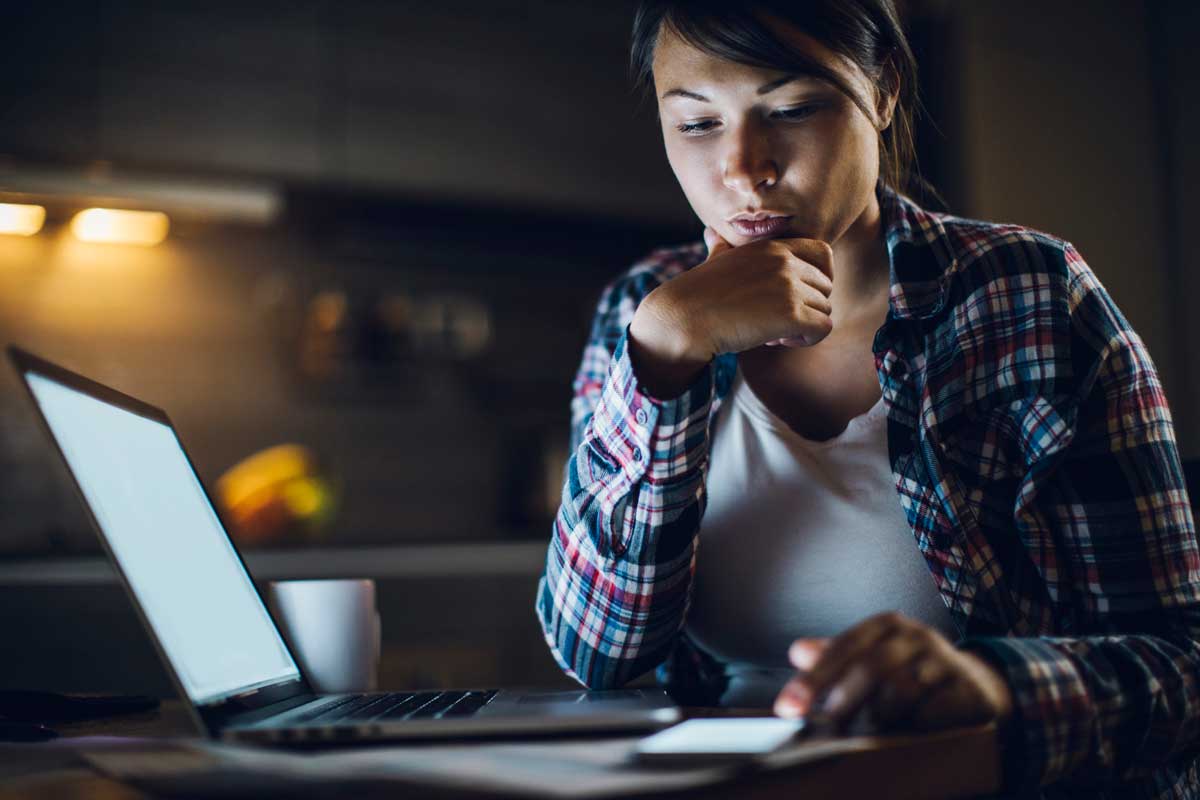 The release in November 2017 by the Centers for Disease Control (CDC) of the report "Abortion Surveillance—United States, 2014" has heartened pro-life Americans: the numbers and rates of abortion and the ratios of abortions to live births have fallen over 20 percent from 2005 to 2014. Why?

The authors of the report can't really put a finger on the reason. They list the factors that they think (on the basis of other studies) have some bearing on the number of abortions, including access t . . .