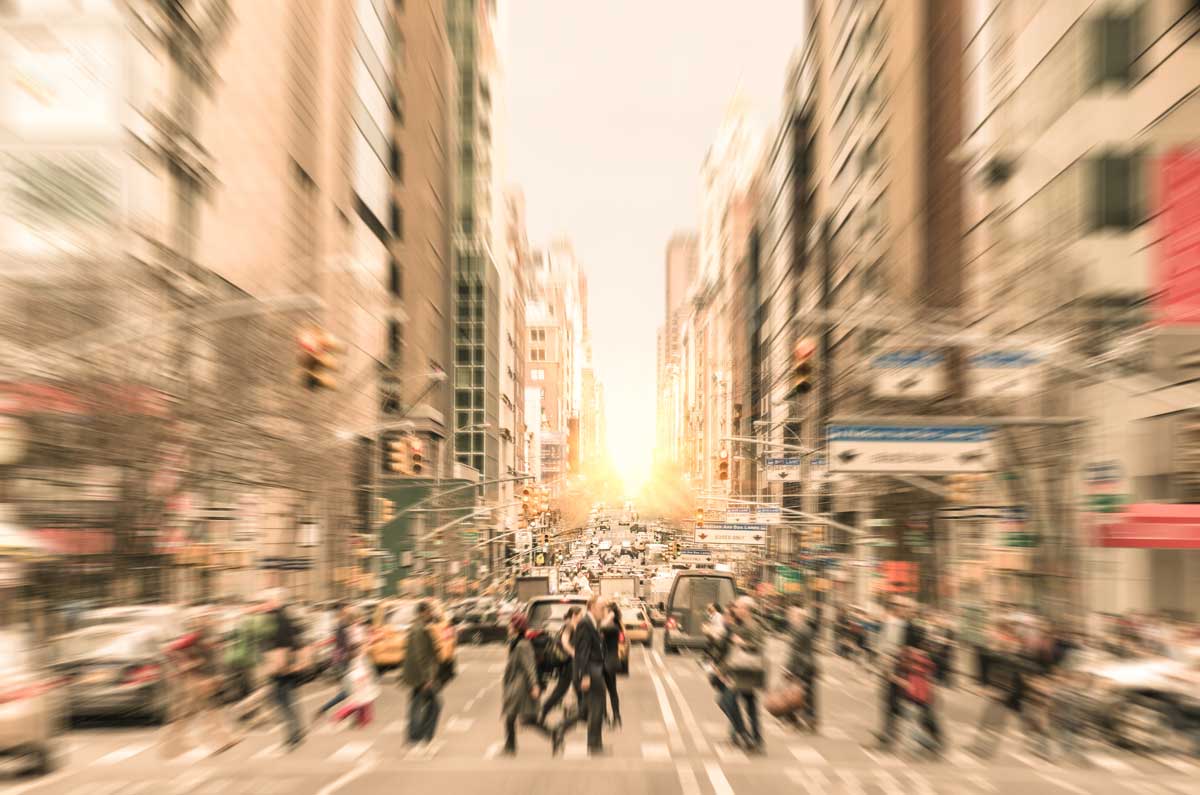 I am not fond of cities. Cain, a tiller of the soil, was the first man in Scripture to have founded a city. Thus does the sacred author, with a laconic suggestion, associate the height and the strength of the city with the murder of a brother. Saint Augustine was not slow to miss the point, and after the vindictive Alaric and his Goths went on their spree and put Rome to the torch, he spread his carbolic acid on the open wound, noting that the eternal city, begun in time and to end in time, was founded by another brother-murderer, Romulus. Livy gives us the legend. Romulus and Remus were building separately, and Remus in contempt leaped over the walls of his brother's earthwork. So Romulus stabbed him to death. Sic semper, and all that.

The second builder of a city, after Cain, is Nimrod, that "mighty hunter before the Lord," whose name in English came to be synonymous with "idiot." For it was the same Nimrod, as the ancients interpreted it, who decided to build a Tower to reach unto heaven, that he and his people might make a name for themselves, suspicious of their neighbors and seeking to dominate them.