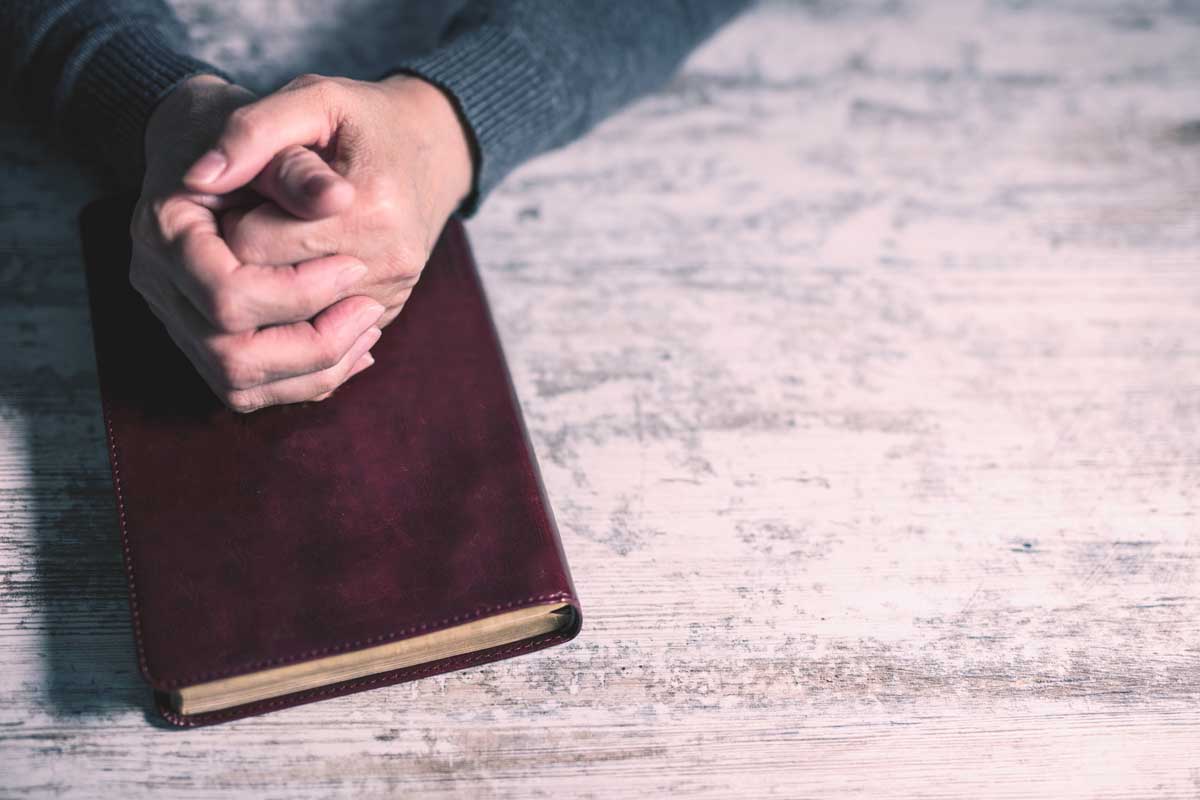 It's unfortunate, but when I hear someone say he has been in "much earnest prayer" about something, I prepare to be skeptical of whatever he's praying about. That and similar religiosities have been used just too much by people who are preparing to do something they suspect is wrong, and for which they want cover. The prophets of Baal at Carmel (1 Kings 18:16f.) engaged in much earnest prayer, and the real God answered in a way that no doubt surprised them. Don't tell me how much you have been praying about something; I'll assume that. Tell me instead why what you're praying about is a good idea.