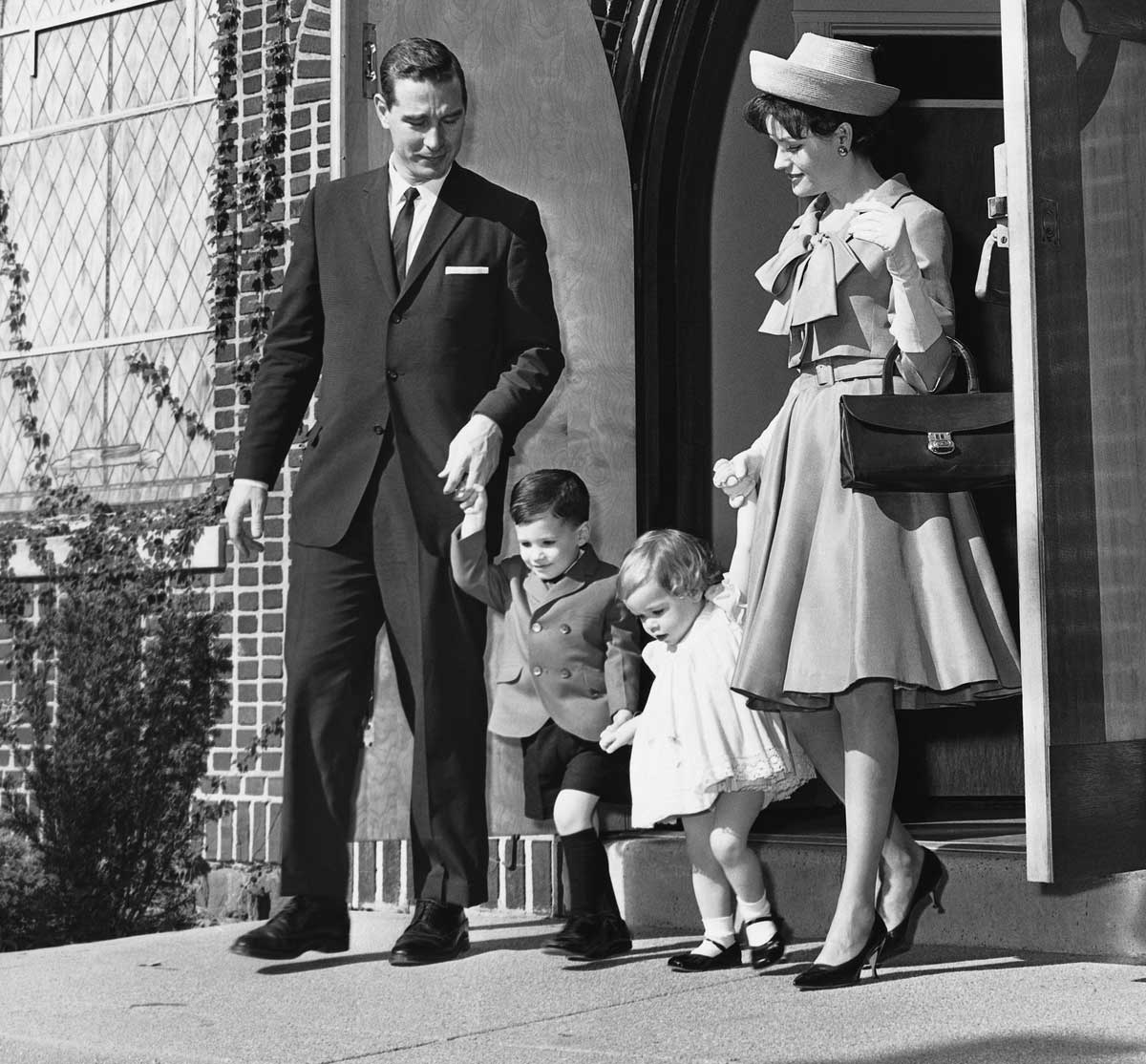 In "God" We Trusted by D. Eric Schansberg

In "God" We Trusted

The title of Will Herberg's classic 1955 book, Protestant, Catholic, Jew, is odd, memorable, and descriptive. It lists the three dominant religious groups in 1950s America, because Herberg saw them as "ways of belonging" for Americans in that decade. There was immense religiosity in the country at that time—almost everyone was a believer of some sort—but Herberg is at pains to show that the widespread religious "belonging" was often accompanied by a relatively light sense of religious meaning. In other words, he documents a "yes, but" attitude on the part of most Americans with respect to religious membership, belief, and practice, and he seeks reasons for the paradox.

Herberg first sets out the basic metrics of religious belonging and identification in the 1950s. Church membership and Sunday school enrollment were at historically high levels, and church construction boomed, particularly in the suburbs. Bibles were disseminated in record numbers, and 80 percent of the populace thought the Bible was the "revealed word of God." Religious leaders were well respected: they ranked third after business and government leaders in 1942, and first in 1947. In books and mass media and among intellectuals, religion was understood to be popular and treated respectfully. In contrast to the times both before and after—the first third of the twentieth century and the latter decades through today—few people identified as atheists or even as agnostics.

D. Eric Schansberg Professor of Economics at Indiana University (Southeast) and the co-author with Kurt Sauder of Enough Horses in the Barn: Thoroughly Equipped Disciple-Makers and the Ministry of Jesus (Further Still Ministries, 2017) and of a 21-month discipleship curriculum, Thoroughly Equipped.