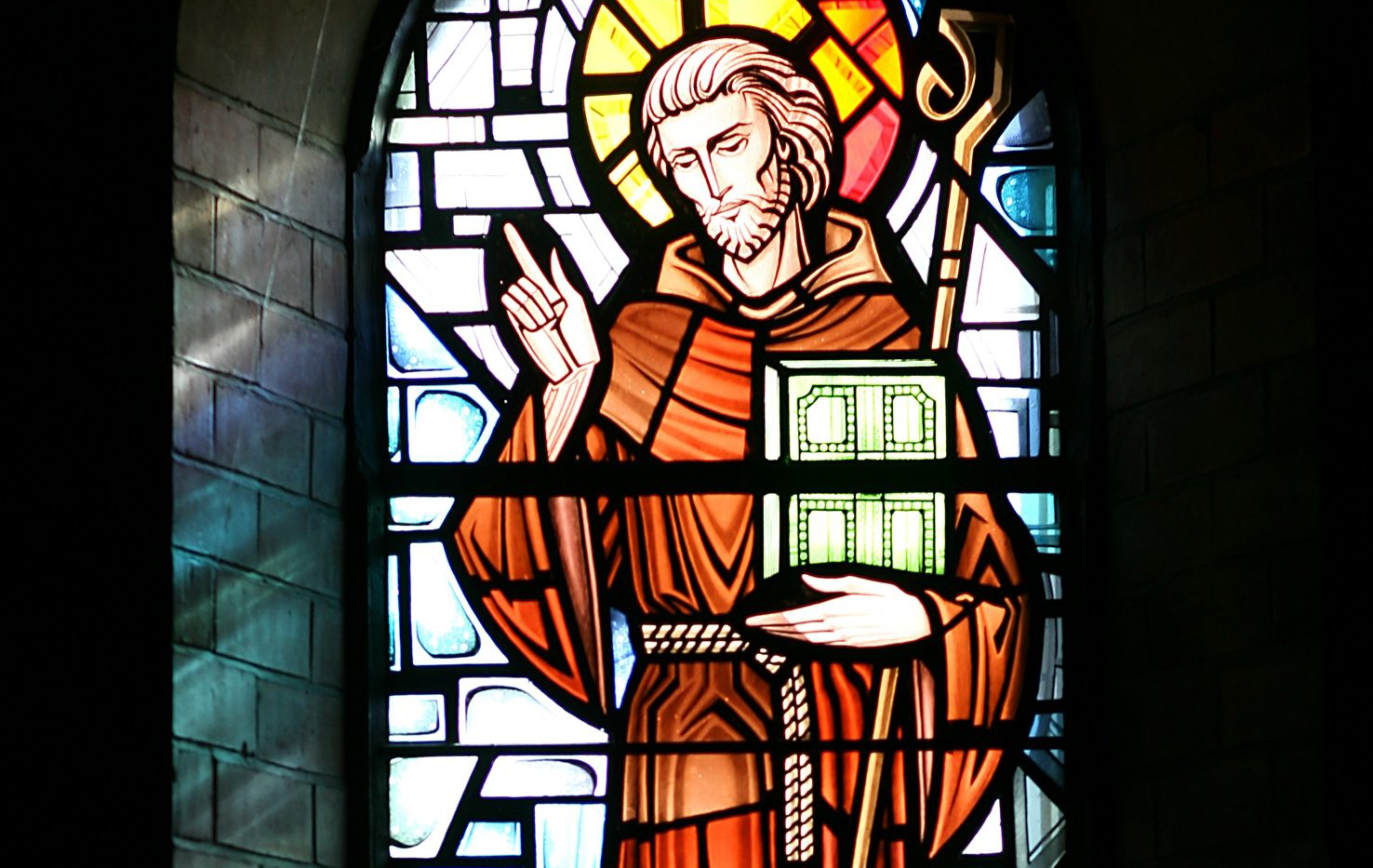 Andrew Garnett on Insights from the Rule of Columbanus

“Celtic Christianity” is a nebulous term. It is popularly used to refer to a unique form of Christianity that purportedly flourished in the British Isles (particularly Wales, Scotland, and Ireland) from the fourth century until the Synod of Whitby in 664. The existence of a distinctive Celtic church is frequently questioned, with most now believing that the Celtic church was no more idiosyncratic than any other regional church; there were unique aspects to be sure, but the Celtic church was generally in step with the rest of the Christian world. Indeed, the main ruling of the Synod of Whitby, the event commonly considered the death knell of an independent Celtic church, was that the churches of northern England would calculate the date of Easter according to the Roman system rather than the Celtic one—hardly a radical rupture in the faith.

Despite this ambiguity, Celtic Christianity has become something of a pop-culture phenomenon; a search at a popular online retailer reveals over 900 books for sale on the topic. However, most of these books do not engage with actual Celtic Christian writings or the archaeology of the early medieval period; instead, a few “facts” are used to build an elaborate yet largely fanciful reconstruction of an alternative Christian spirituality. Most of these reconstructions portray the ancient Celtic Christians as creative, peaceful, nature-loving free spirits (the casual reader would be forgiven for assuming that the ancient Celts spent most of their time climbing trees and hugging animals). This “Celtic Christianity” is then re-appropriated as a modern alternative for persons disillusioned with mainstream Christianity.

Even a cursory reading of the original sources will dispel many of these modern fictions. Yet such a reading will also reveal that the Celtic church did have practices that contemporary Christians can learn from. A fine example may be found in the Rule of Columbanus, which offers a wealth of material on what it means to live a disciplined spiritual life. Columbanus (543–615) was an Irish monk, originally associated with the abbey at Bangor in modern-day County Down. His most important work was the creation of monasteries on the Irish model throughout what is now France and Italy. The rule he wrote to govern the patterns of life in these monastic communities is presumably based on the principles he learned during his training in Ireland. Three practices from his rule that might benefit the modern church are mortification, simplicity, and moderation.

When speaking about the spiritual journey today, many Christians describe it with positive terms—like sanctification, spiritual growth, and discipleship—which convey the idea of positive progress. But historically, many Christians believed that a negative process was necessary before the positive journey could begin. This negative process is called mortification; it involves the elimination of sin and self-will from our lives. Thus, Columbanus begins the ninth chapter of his rule with the statement, “Mortification is the most important part of the monastic rule.”

Columbanus notes that mortification is “unbearable to the proud and hard-hearted” because its demands seem “hard and toilsome.” Killing self-interest is painful, and the self naturally resists being killed. So, on our own, we will not tend to choose the painful but necessary task of mortification. The insight of Columbanus (and other Celtic monks like him) was that we can choose to enter into a life in which mortification becomes almost unavoidable. Like a parent who gets up repeatedly during the night to feed his newborn infant not because he has willingly chosen to deprive himself of sleep but because he has willingly taken on the responsibilities of parenthood, Columbanus believed that we could structure our lives in such a way that mortifications we would otherwise avoid are willingly accepted as inescapable aspects of the life we have chosen.

Much of Columbanus’s rule consists of practical steps for placing monks squarely in the path of “a threefold scheme of mortification: not to disagree in mind, not to speak as one pleases with the tongue, [and] not to go anywhere with complete freedom” (chapter 9).

For the first part, “not to disagree in mind,” he counsels monks to trust the guidance of their superior. Each monastery had a superior who led the monks as a father leads his children. As long as a monk did not question the guidance of his superior, there was nothing to fear; if the guidance was in error yet the monk obeyed wholeheartedly, then the blame would lie with the superior for giving poor guidance. Columbanus also notes that obedience shown to a superior is, in fact, obedience shown to Christ.

The second chapter of the rule is devoted to learning not to speak as one pleases. Monks are encouraged to refrain from speaking unnecessarily, partly on the basis of Matthew 12:37—if we will be both justified and condemned by our words, it is best to speak only when the words we utter are clearly prudent. Columbanus regards speaking out against a superior monk as particularly serious: “But he who answers back incurs the charge of insubordination, and thus is not only guilty of disobedience, but also, by opening the way of answering back for others, is to be regarded as the destroyer of many” (chapter 1).

For the restriction against traveling in freedom, we must look outside the text of the rule. The early Irish monks put this concept into practice by situating their communities in remote and inaccessible locations; islands, mountains, and deserted areas were common sites for monasteries. By choosing to live in such isolated places, the brothers were hindered from traveling whether they wanted to or not.

Andrew Garnett is the minister for serving Christ at Forest Hills Baptist Church in Raleigh, North Carolina. He holds an M.Div. from Wake Forest University. He and his wife, Jessie, have one daughter.

more on church history from the online archives