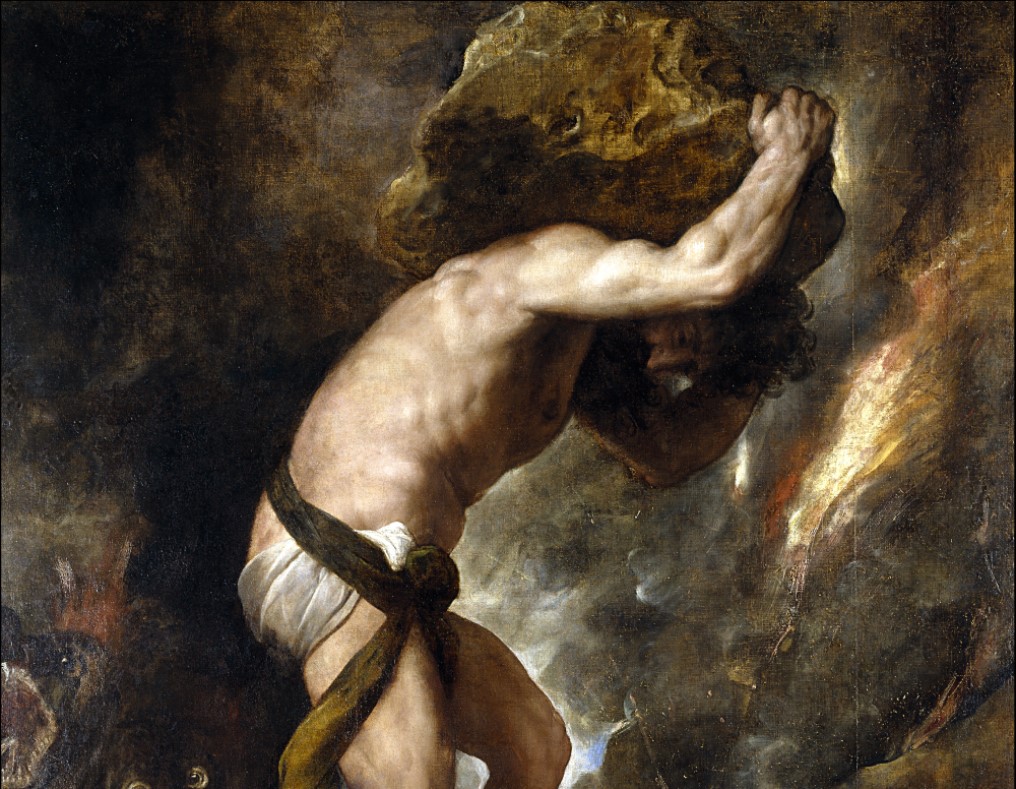 Altering All Things by Michial Farmer

Despair, Imagination & the Re-enchantment of the World
by Michial Farmer

In his 1845 "Sonnet—To Science," Edgar Allan Poe sounds a note that has become quite familiar. Science, the "true daughter of Old Time," has an ammoniac gaze that "alterest all things"—or, to put it more accurately, destroys them in their deepest essence. Poe finds science fundamentally unlovable in its insistence on demythologization:

Hast thou not dragged Diana from her car?
And driven the Hamadryad from the wood
To seek a shelter in some happier star?
Hast thou not torn the Naiad from her flood,
The Elfin from the green grass, and from me
The summer dream beneath the tamarind tree?

When we look at the world through the scientific lens that Poe criticizes in this poem, we see something radically different from what pre-scientific peoples, pagan and Christian alike, saw. Since Newton mechanized the universe in his Principia (1687), we have increasingly seen the world as a series of causes and effects—and furthermore, causes and effects that scientists will eventually be able to explain in their entirety. The first rule of the Principia is that "we are to admit no more causes of natural things than such as are both true and sufficient to explain their appearances"; the second is that "to the same natural effects we must, as far as possible, assign the same causes."

Newton's own intensely held religious faith notwithstanding, these rules eventually created a scientific milieu in which the world was seen as entirely a natural phenomenon and thus created entirely by natural causes. To varying degrees, the philosophy of the eighteenth-century Enlightenment (along with its nineteenth- and twentieth-century heirs) attempted to reproduce mechanistic Newtonian physics in all other realms of earthly activity. Rationalism (the notion that truth can be discovered only through the pure workings of reason) and empiricism (the notion that truth can be discovered only through the evidence of the senses) seem like opposites, but in truth, there is little difference, in this project, between them. They both seek a kind of certainty that would not have been conceivable before the modern age.

Scientific accuracy became the goal in psychology (Hume's Enquiry Concerning Human Understanding suggests that "accurate and just reasoning is the only catholic remedy, fitted for all persons and all dispositions; and is alone able to subvert that abstruse philosophy and metaphysical jargon, which, being mixed up with popular superstition, renders it in a manner impenetrable to careless reasoners, and gives it the air of science and wisdom"); in religion (hence the birth of the "divine clockmaker" deist God); and in ethics (Kant's Groundwork for the Metaphysics of Morals attempts to found an entirely unbreakable and objective ethical system).

The typical dichotomy was between "reason" and "superstition" (terms that need to be put in scare quotes, of course, since what's reasonable and what's superstitious depends largely on a person's starting assumptions—witness Newton's belief in alchemy). Any ancient belief that could be not be squared with the new mechanistic universe had to be discarded; thus Diana was dragged from her car, and religion, as Kant put it, had to be formulated "within the bounds of bare reason."

It would be madness to reject the Enlightenment altogether, of course. The same ideas and assumptions that "tore the Naiad from her flood" also created a number of things that sensible modern people would prefer not to do without: modern medicine, electronics, air-conditioning. But these comforts have a price, perhaps even a necessary price. We Westerners have surrendered our sense of human life's being grounded in something deeper than nature, and in so doing we have essentially surrendered our belief that life has some sort of intrinsic value.

An essay like Albert Camus' The Myth of Sisyphus is equally a product of the Enlightenment and a protest against it. On the one hand, Camus looks at the world as it has been handed to him by two hundred years of European philosophy and finds it utterly bereft of meaning, utterly inhuman. It is a collection of facts, in which "an infinite number of shimmering fragments is offered to the understanding. We must despair of ever reconstructing the familiar, calm surface which would give us peace of heart." On the other hand, Camus cannot accept this mechanized, meaningless world with the same blithe spirit that typified the framers of the Enlightenment.

That the essay is framed around the assumption that suicide is an (perhaps even the) appropriate response to the human encounter with the inhuman world suggests that Camus recognizes what le bon David could not: a world of mechanism is not a world we can comfortably inhabit. We have the sense, however deluded, that we were meant for something beyond fornication and reading the papers.

Michial Farmer is one-third of The Christian Humanist podcast and the author of Imagination and Idealism in John Updike's Fiction. His essays have appeared in Front Porch Republic, The Cresset, and America, among other publications. He is a member of St. Jude the Apostle Catholic Church in Sandy Springs, Georgia.