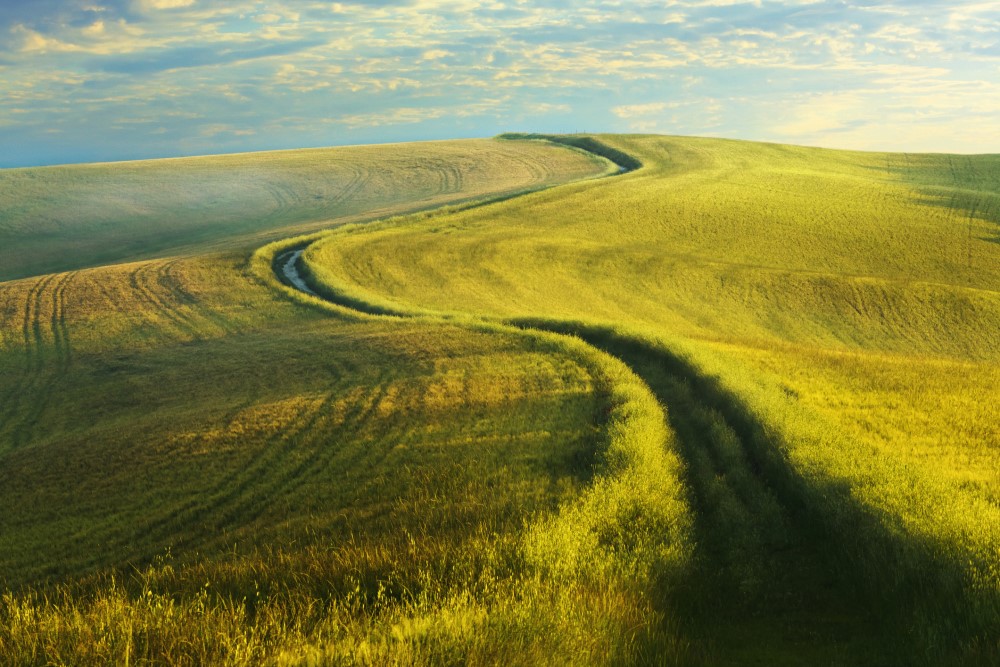 Keep Calm, Carry On, Even If It Is
"Satan's Hour" by James M. Kushiner

By any measure, today could be called the Age of Anxiety. Many fear the loss of religious freedom, civil rights, and decent jobs, the rise of global temperatures, the proliferation of nuclear weapons and their deployment, the spread of sharia law, and so on. Only a minority of Americans believe that their children and grandchildren will be better off than they are; most expect things to get worse.

While C. S. Lewis agreed in 1947 with his friend Don Giovanni Calabria, a Roman Catholic priest, that their time could be described as "Satan's hour," he later admitted to him that older people, such as they, "always think the world is worse than it was in their young days." Cardinal John Henry Newman admitted as much as well. In an 1873 sermon ("The Infidelity of the Future") he declared that "in every time serious and anxious minds, alive to the honour of God and the needs of man, are apt to consider no times so perilous as their own."

But can we objectively judge our own time? Rejecting multiculturalism, we believe we can judge one culture to be worse or better than another, so we should be able to judge one era as objectively worse or better than another. Newman notes, "All times have their special trials which others have not. And so far I will admit that there were certain specific dangers to Christians at certain other times, which do not exist in this time."

Newman's analysis of the times led him to expect a time when "writers and thinkers of the day do not even believe there is a God." He warned:

I think that the trials which lie before us are such as would appall and make dizzy even such courageous hearts as St. Athanasius, St. Gregory I, or St. Gregory VII. And they would confess that dark as the prospect of their day was to them severally, ours has a darkness different in kind from any that has been before it.

The special peril of the time before us is the spread of that plague of infidelity that the Apostles and our Lord Himself have predicted as the worst calamity of the last times of the Church. And at least a shadow, a typical image of the last times is coming over the world.

Has that shadow lingered? Lewis thought so in 1953: "I feel that very grave dangers hang over us. This results from the apostasy of the great part of Europe from the Christian faith," which he saw as worse than paganism. "For faith perfects nature but faith lost corrupts nature." Men have lost "not only the supernatural light but also the natural light" that the pagans had.

Christians face both the challenge of witnessing to an apostate culture and "an almost universal hatred and contempt for the Flock of Christ," as Lewis put it, because the culture has willfully rejected Christianity already. Many of those whom we must still love with the gospel message intensely hate us and will accuse us of hatred because we will not hand over our heritage for defilement. This conflict will not go away.

T. S. Eliot, in a 1937 radio address, spoke of this conflict as normal and inevitable for Christians: