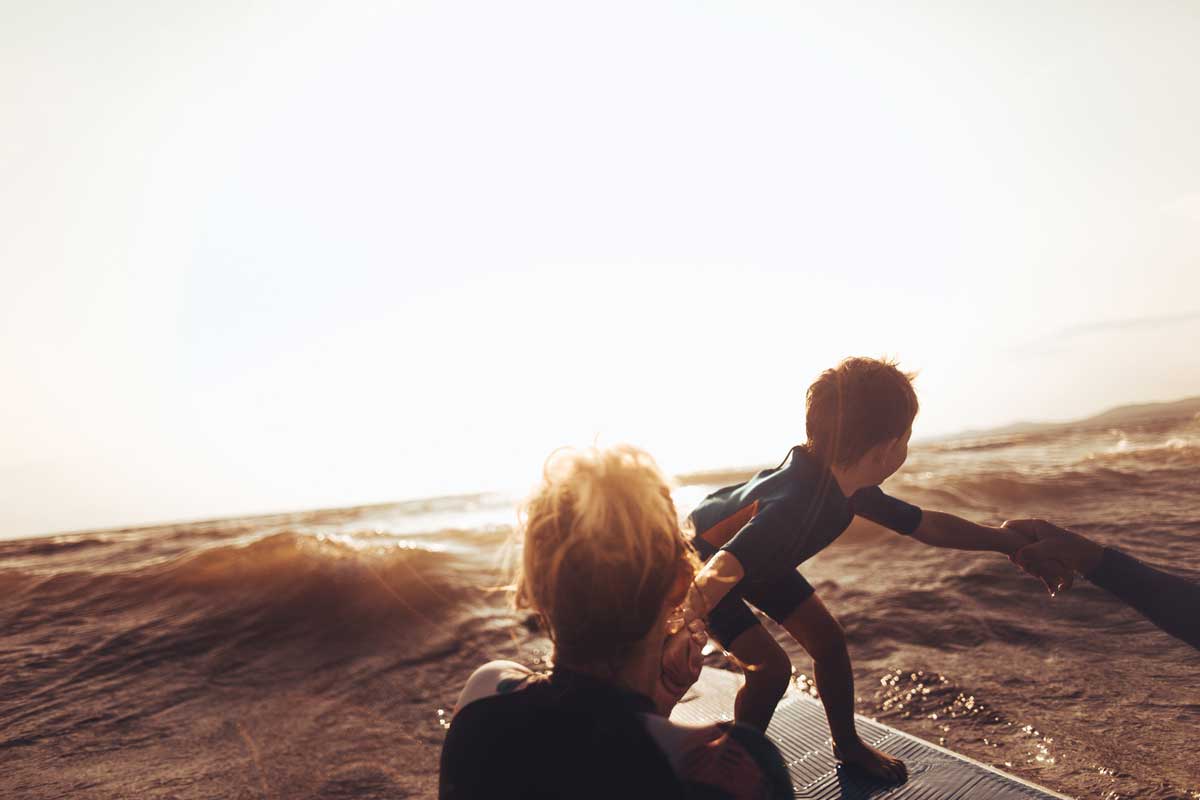 Rebekah Curtis on the Unintended Consequences of First-Wave Feminism

Feminism, among those who would not call themselves feminists, is usually considered a mixed bag. Abortion, never; let's try to keep down the no-fault divorce; single moms, whatcha gonna do? Isn't it pretty bad stewardship for a smart lady to be stuck in the house all day? Who could seriously oppose women voting or owning property? Alexandria Brown, yikes; Betty Friedan, blah; Susan B. Anthony, wow! As we grow accustomed to riding the waves of feminism, the crests in the historical distance look less treacherous.

Feminism's so-called first wave in particular appears to have been a necessary enlightenment. It lacks the Christian deal-breakers of the sexually depraved and murderous third wave, in which we now live. Neither does it suffer from the ambiguity of the second wave. The contemporary monstrosities surely gained their inexorable momentum in feminism's gains between 1960 and 1990, when lifelong marriage, fathers, and the completion of pregnancies became optional. But the second wave is also when it became normal for married women to work away from home, whether for money or diversion. It is now a thoughtcrime to suggest that this may not have been an unmitigated good. As for the first wave, the franchise seems every bit as fair as the Lord's ruling on the daughters of Zelophehad (more on them later). However, it is unlikely we would be living in the third wave of feminism if our very-great-grandparents had not lived in the first. Here we will seek to identify the connections.

"First wave feminism" is a term that retrofits the feminist ideal of radical equality between the sexes into the historical time when that ideal began gaining measurable legal traction. The activists who are now called first wave feminists called themselves "suffragettes," because women's suffrage was their primary cause. In addition to suffrage, temperance and married women's property rights were the other major works of what history has labeled first wave feminism. However, the feminist guiding principle of equality between the sexes was by no means the sole motivator for temperance or women's property rights. More significantly, these three main efforts of first wave feminism had unintended historical consequences at least as influential as their immediate ones. The service these changes gave to later feminist programs is what has caused them to be co-opted under the twentieth-century movement first called "women's liberation" and then rebranded as "feminism." The specific unintended consequences brought about by the causes of first wave feminism were the loosening of nuclear family bonds and the transference of protection for weaker members of society from extended family to government.

In early American history, suffrage rights were determined by states, most of which originally limited the franchise to property owners. This granted governance to those who were most invested in promoting a healthy community. Property owners literally "had a stake" in the community that more transient people did not have. Their real connection to that community gave them incentive to vote in a way that considered the good of the community (including the members of their families) rather than their own immediate interests. They were more future- and investment-oriented than present- and spending-oriented. Limiting the franchise to property-owning heads of households effectively kept the nuclear family as the fundamental unit of society. Membership in a nuclear family was politically beneficial when political anchorage was located in the family's head. He would cast his family's vote for what would strengthen their community in the long term.

Arguments for opening the franchise took the view that society was built upon individuals rather than families. Eliminating qualifications for the franchise (age, investment by means of property ownership or taxpaying, or sex) had the unintended consequence of atomizing the family from an organic whole to a more voluntary association of individuals. Individuals lost their political incentive to maintain ties with the family, where access to political influence had previously lain. A person, typically a woman, who had been dependent upon her family now placed her dependence upon the government. Every election gave her one chance to tell the government what she wanted, while she hoped that enough other people would want the same thing. Should the government fail to provide for her, that duty fell back upon a family to whom she no longer had any reciprocal civic duty.

Temperance, the second major cause of first wave feminism, was favored by many suffragettes. The relatively moderate significance of women's suffrage in this regard is revealed in the fact that the 18th Amendment, enacting the largely female-preferred policy of Prohibition, preceded the 19th (although many states had women's suffrage prior to ratification of the 19th Amendment). More significant is the difference in mindset exhibited in the temperance movement. Under the status quo, families and neighbors were relied upon to deal with the problems that arose from alcohol abuse in the home. Temperance sought to move the power for enforcement of domestic decency to the government.

The immigration and westward expansion so characteristic of America's development offer some explanations for this. Where many nuclear families were isolated from extended family groups in new communities, the defense of sisters and daughters in abusive situations was not as developed as in long-settled societies. This loss of extended family and clan left a vacuum of care for the community's weaker members. A woman who found herself married to an angry drunk had protection in the form of father, uncles, or brothers if they all lived in the same village in Sweden, or on the same block in New York. But if she and her husband were in a claim shanty in Kansas Territory, that family protection wasn't there. In the absence of any neighbor with a personal interest in or duty toward an individual, the law and its formal enforcers were taken up as the most effective proxy.

Despite temperance's rapid social and political failure, the shift from family and clan protection to government protection for weaker individuals gained dominance in American thought. This is the reason for contemporary feminism's willingness to retroactively embrace temperance as a feminist cause, even though no second or third wave feminist wants to give up her Skinnygirl Moscato. Feminism would have been harder pressed to have its ideals written into law without temperance's work toward strengthening the power of the government to impose legal status upon situations that were once the purview of families and communities.

Rebekah Curtis is the co-author of LadyLike (Concordia, 2015), and her essays have appeared in Touchstone, Chronicles, Salvo, Modern Reformation, and Lutheran Forum, among other publications. She attends a congregation of the LCMS.

more on feminism from the online archives