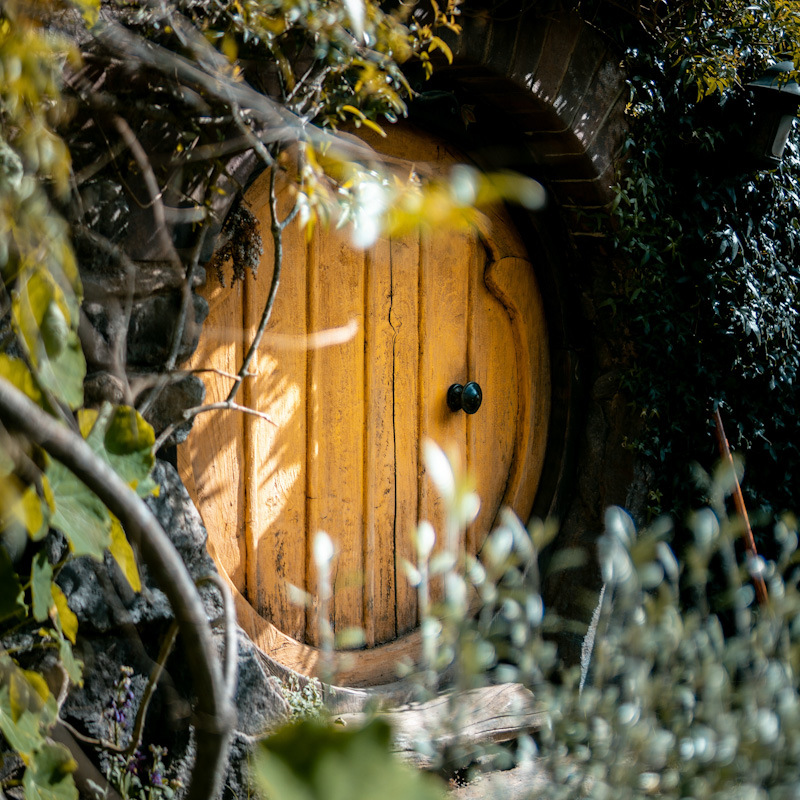 As the world remembers what used to be known as the Great War, we would do well to reflect upon how it ended poetic praises of war and heroism. The great poets of World War I, such as Siegfried Sassoon and Wilfred Owen, left to the world a picture of war that was anything but heroic. Many will be familiar with Owen's "Dulce et Decorum Est" and his line about "children ardent for some ancient glory." The opening line of "Anthem for a Doomed Youth" is no less revealing of his feelings about the war that would soon kill the poet: "What passing-bells for these who die as cattle?"

And yet, another young man—a contemporary of these poets, who served at the Battle of the Somme, lost friends, and shared their disgust for modern warfare—went on to praise -martial heroism in one of the most successful writing enterprises of the twentieth century. Just last year, as we observed the centenary of the war, the sixth blockbuster adaptation of J. R. R. Tolkien's world, directed by Peter Jackson, hit the theaters. How could Tolkien's stories of hand-to-hand combat still appeal to us? More charitably, what longed-for and distant heroism do we see in the figures Tolkien portrays?

Tolkien's works are not only set in a time and place far distant from our own; the sensibilities themselves are foreign. In the words of his friend, and critic, C. S. Lewis:

The book is like lightning from a clear sky; as sharply different, as unpredictable in our age as [William Blake's] Songs of Innocence were in theirs. To say that in it heroic romance, gorgeous, eloquent, and unashamed, had suddenly returned at a period almost pathological in its anti-romanticism, is inadequate. . . . It marks not a return but an advance or revolution: the conquest of new territory.

While we have moved several score years beyond the age to which Lewis refers as "ours," our age is equally anti-Romantic. Contemporary heroes, such as they are, are haunted and scarcely different from their foes, alone and often persecuted by those they protect, or disillusioned with the causes for which they fight (as Batman, Spiderman, and Captain America reveal). They reflect the sentiments of the war poets far more than those of Tolkien. Yet the success of his work and its attraction is undeniable. In a 1997 poll, and in numerous polls thereafter, The Lord of the Rings ranked among the top works of literary fiction ever published; one even names it the "book of the millennium." How can a tale of the glories of battle be so popular?

The Gifts of Faerie

Quite simply, Tolkien expresses the power of the Christian imagination in the face of suffering, death, and horror. In particular, he provides us with the opportunity to see what happens if one's imagination has been consecrated by the truth of the Gospels, truths that are open to being expressed in the particular media that they have appropriated. The Christian encounter with the art and music of various cultures is itself a fascinating study.

In this case, Tolkien applied his Christian imagination to an epic in an age broken by the most devastating wars in history. Under these conditions, heroism takes an unexpected turn. In place of power and strength there is humility, in place of shrewdness and decisiveness there is obedience. These qualities are embodied in the unlikely heroism of the Halflings, particularly Frodo Baggins in The Lord of the Rings. But this brings us to the problem of the fantasy genre, a sticking point for many readers and non-readers alike.

In Tolkien's analysis, the realm of Faerie offers us several gifts: fantasy, recovery, escape, and consolation. Consider two of these gifts in particular: fantasy and recovery. In his essay, "On Faerie Stories," he explains that fantasy always begins with "arresting strangeness." It reorients us by taking us out of the familiar, but it does not force us to abandon all that we know when we enter its realm. According to Tolkien: