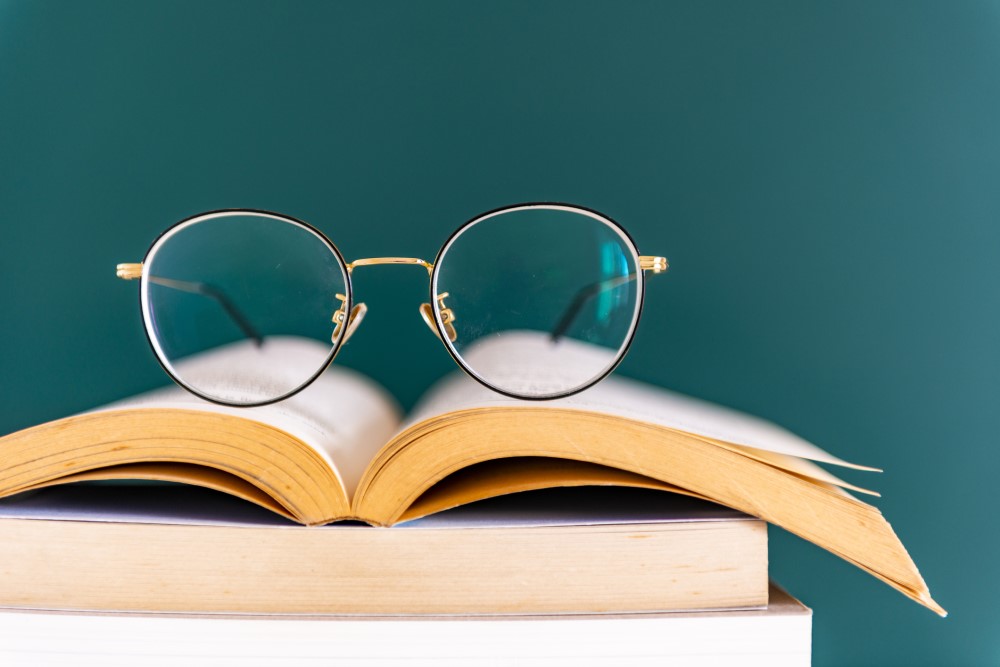 Through Others' Eyes by David Mills

David Mills on the Limited Virtues of Reading

The hush of the library, like the hush of the museum and the concert hall, suggests that something spiritual—something personally transformative—is going on. People who read seriously want to believe that reading changes us, makes us better, that it isn't just a form of entertainment or a simple skill useful for getting something done. For us, it is more like a mystic experience than like watching television or learning to wire a house or sink a putt.

As C. S. Lewis explained in one of his last books, An Experiment in Criticism, reading brings "true readers" like himself an "enormous extension of our being." Someone who doesn't read "may be full of goodness and good sense but he inhabits a tiny world. In it, we should be suffocated. The man who is contented to be only himself, and therefore less a self, is in prison."

"My own eyes are not enough for me, I will see through those of others," he continues.

In reading great literature I become a thousand men and yet remain myself. Like the night sky in the Greek poem, I see with a myriad eyes, but it is still I who see. Here, as in worship, in love, in moral action, and in knowing, I transcend myself; and am never more myself than when I do.

It is a moving passage, for those of us who think of ourselves as true readers. It expresses what we find when we read, that mind-changing or paradigm-shifting experience of suddenly seeing something from a different point of view and therefore seeing it more truly than we had. We feel our being extended through the minds and insights of people far more intelligent and learned, and often more holy, than we are.

The non-reader, on the other hand, will be a little annoyed at finding himself consigned to a prison and described as less of a self because he does not read as intensely as Lewis reads. And the non-reader would be right.

In this book Lewis assumed, as many people do, that learning by itself, in some dim and never articulated way, brings with it insight that the less learned do not and usually cannot achieve, and that this insight is a kind of virtue. The true reader transcends himself and extends his being, and that makes him a better man.

Lewis writes this without malice or judgment, but others, less charitable than he, assume the same thing about reading and draw moral conclusions about the difference between themselves and those who don't read in the same way. Just listen to an Evangelical of a certain sort talk about "Fundamentalists" or a Catholic of a certain sort talk about Evangelicals, or new atheists, with their simple appeals to "science," talk about Christians. The less learned are not just ignorant, they're to some degree morally defective.

Lewis says nothing in the book to keep the reader from drawing the same conclusion and indeed suggests it with his talk of the man "content" to be less of a self and thereby place himself in prison. To be fair to him, he knew better, as his description of the wisdom of the Beavers in The Lion, the Witch, and the Wardrobe and almost everything else he wrote shows. But when writing an academic book for other scholars, he privileged (as scholars put it) the academic life.

There is in An Experiment in Criticism no qualification of these judgments, no suggestion that the experience he describes will not apply to every serious reader. Reading does this, he argues, not reading as engaged in by a particular kind of reader. It is, to the admirer of Lewis, a little startling how strongly he asserts the point.

The idea is particularly dangerous because it appeals both to the reality of our experience as readers and to our vanity as readers. We know reading has taught us to see the world more clearly, but it also offers bookish people the excuse to compliment ourselves for doing what we enjoy doing and to put much more trust in our judgment than we should. It lets us think of our minds as reliable instruments without asking how well we've maintained them.

In reading great literature, we transcend ourselves, Lewis writes, but he is wrong about this. The act of reading does not itself lead us to transcend ourselves. The great scholar may be a very shallow man. Veniality, mean-spiritedness, greed, envy, lust, and gluttony are not conspicuously absent from the greatest academic institutions. You might be safe leaving your wallet on the table in the faculty dining room in the way you would not be safe in leaving it in your booth at a bar in the poor part of town, but you would not be so safe leaving your reputation or your hopes out for the taking, or your wife. The academic won't steal your wallet because he doesn't need to, but he will steal something else he wants. And this may well be true even if he is a professor of moral theology.

For it is readers who read: men and women who may or may not have opened themselves to transcendence. One needs not only to read well but to read with an empathy and engagement in the life of others that is a form of love. And that kind of love can be found among the non-readers as much as among the readers. They simply read different texts.

Think of the non-readers you have known for giving good advice because they understand people so well. They have, in Lewis's sense, an extended being. Their world is as large as Lewis's or ours, and may be much larger.

They live in a large world because they find in the person at the next cubicle and the clerk at the hardware store and the old man in the soup kitchen what Lewis found in great literature. If they are an observant Christian or Jew, they find in Scripture and prayer the extension of being Lewis described. They see with myriad eyes, but the eyes are Mary's and John's and Diego's, or Isaiah's, Micah's, Matthew's, or Paul's, not Homer's or Dante's or Austen's.

Though Mary is not Homer and John is not Dante and Diego is not Austen, the non-reader may see more deeply than the reader. Reading does not deliver anyone from the prison of the sinful self, and the illusion that it can will only thicken the prison's walls. One can easily thrill to Dante's vision of Heaven and live like someone in the lower circles of Hell. Those of us who read, especially those of us who work through difficult books, find in them what our characters let us see. We may know how an ancient Greek and medieval Italian and nineteenth-century Englishman saw the world, but that by itself is information, not insight.

But true reading is not nothing. It can change the person given the gifts for it, the person whose calling within the body of Christ is to think and reflect. The true reader properly disposed—the reader who loves God and man—will find in the great books the self-transcendence and extension of being Lewis described, and to an extent the non-reader rarely can, for the true reader sees through the eyes of giants. Even so, he should remember that the non-reader also sees, perhaps much better than he can, and may see through the eyes of different giants, or be a giant himself.