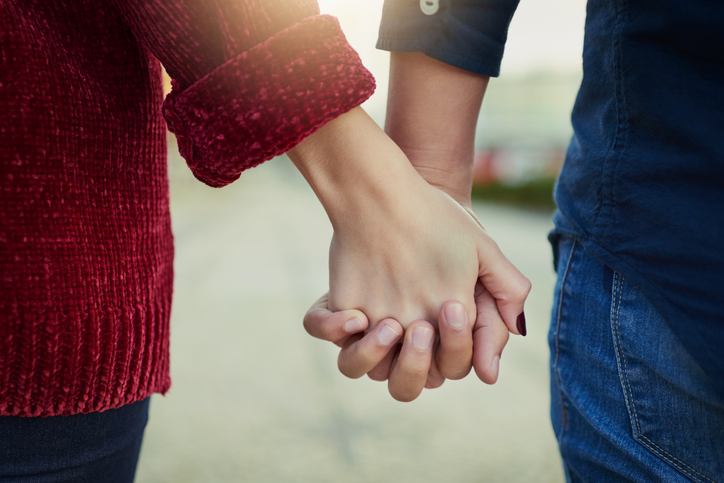 Every spring I teach an undergraduate course on the seven holy virtues and the seven deadly sins in Aquinas and Dante's Divina Commedia. For many students, getting their minds around the subject is like trying to speak with marbles in their mouths. Their moral vocabulary is limited to the simplistic terms of the individualistic discourse presently dominating our culture: freedom and harm. They mostly avoid evaluating actions as right or wrong by saying, "Well, that's their choice!"—as if moral problems were all matters of coercion or identity confusion—unless, of course, the action harms someone.

I aim to introduce students to a different moral narrative. If becoming virtuous involves perfecting the emotional, intellectual, and spiritual habits constitutive of human flourishing, we cannot understand vice as harm so much as a lack of some perfection. Even when he is free from duress, the vicious person is unfree because he lacks some ability for living well the virtuous person possesses; he is unfree in the way that an untutored string scratcher isn't free to play beautiful music like Yo Yo Ma.

Similarly foreign to students is the idea that morality presupposes an account of human nature. If every virtue is a perfection of the person, every vice involves a disordered anthropology: objectively speaking, the intentionality of vice is either reductive (it confuses some part of the person for the whole) or eliminative (it denies that some aspect of the person exists), and the vicious person desires accordingly. That his beliefs and desires are disordered is, of course, not something apparent to the vicious man. That's the fascinating part of real vice. Because it distorts one's vision of reality, the person caught in vice will strive to justify his wickedness. He will argue for anthropologically deformed ethical positions, just as Catiline once defended his cruel exercises as a good way to avoid idleness. Vice is a philosopher.

In the end, most students delight in the virtue narrative, finding the dissection of particular virtues and vices particularly fun. (Did you know there are five forms of gluttony?) Yet without fail, these same young men and women balk at the very idea of chastity, of virtuous sexual desire. While they readily accept that there are irrational objects, say, of fear—we all laugh imagining the muscular student cowering before a puppy—and that desire can be excessive or deficient, these same students will obstinately deny that there are any irrational objects of sexual desire ("Water coolers?" I ask), and are absolutely convinced that that more intense one's sexual desires, the better. Chastity sounds boring, lacking in both scope and depth.

Trying to talk to students about chastity thus requires delicate philosophical dentistry, yanking an idea here, filling a rotten concept there. I've often wondered what makes the subject so difficult. This spring I finally realized it's because we're not even talking about the same thing: I'm talking about sex, while my students are talking about contraceptive sex. It turns out that these are not the same thing at all. Discussing traditional sexual morality in a contraceptive culture is like trying to talk about human dignity with Catiline.

Almost, anyway. Talking about chastity requires taking students back "to the beginning"—back to the fundamentals of Christian anthropology. Since I teach at a Catholic college, I find examining the late Pope John Paul II's "Letter to Families" (Gratissumam Sane) a useful way into the topic.

John Paul opens his reflections by noting that "The universe . . . is inscribed in God's Fatherhood, which is its source" (GS 6). As he sees it, the world is mysterious in the positive sense that, like metaphors, beings mean more than themselves. For example, he argues, although all animals "multiply," the divine command to multiply given to Adam and Eve must be understood in the light of the divinity that called forth their being: "Human fatherhood and motherhood," he says,

while remaining biologically similar to that of other living beings in nature, contain in an essential and unique way a "likeness" to God which is the basis of the family as a community of human life, as a community of persons united in love (communio personarum). (GS 6)

As John Paul goes on to explain, the communio personarum is both interpersonal and genealogical in character. Sex is profoundly social; it is always for others. Furthermore, it is for others in many analogous ways, since it is of the nature of relationality that parts constantly transcend themselves in virtue of their relation to the whole of which they are parts. Sex makes us fathers and mothers, sons and daughters, brothers and sisters. Even biologically considered, male and female are reciprocally defined terms; trying to imagine a world of male without female is like trying to imagine a world of left with no right.