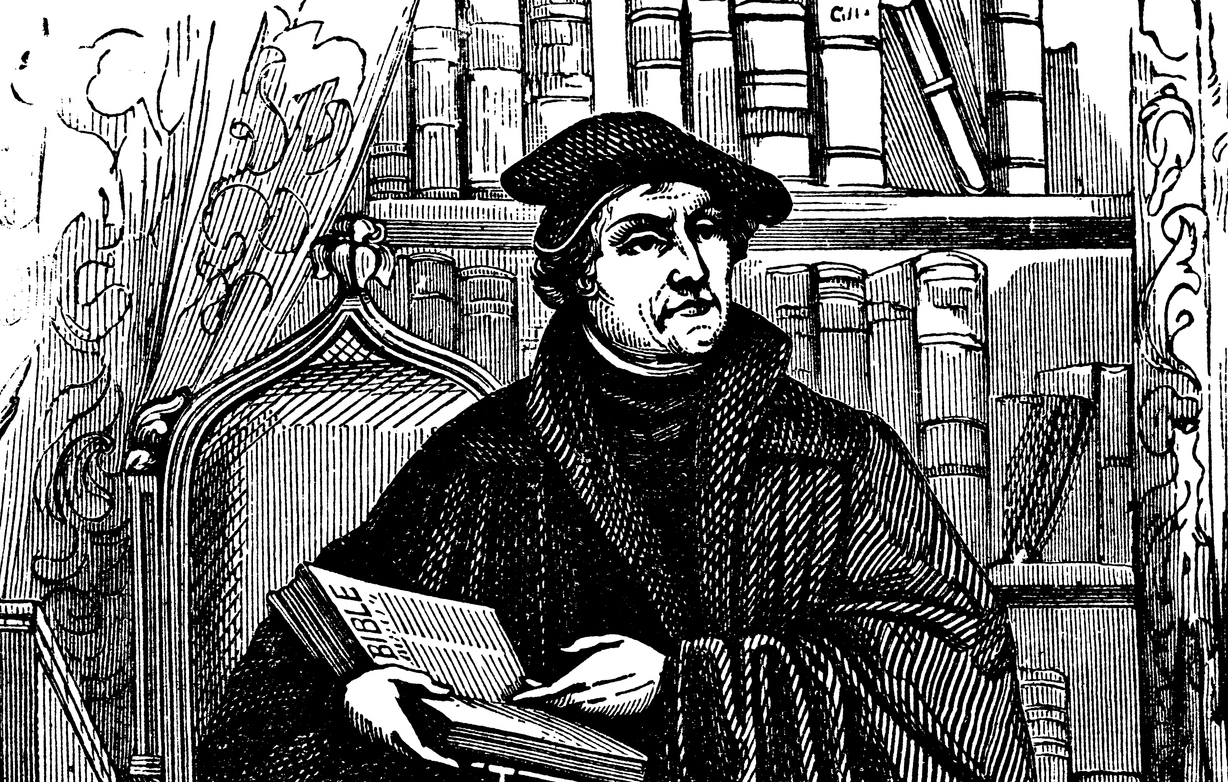 A Pilgrimage in Search of the Reformer's Spiritual Director by William R. Hampton

Fifty years ago, in a pastoral theology class, my instructor said that conversion involves God working through personal relationships—in a conversion experience there is another human person involved. I was intrigued and asked who that person was in the case of Martin Luther. He responded immediately, "Johannes von Staupitz."

Thus began my lifelong interest in von Staupitz and his relationship with Luther. Half a century later, in late 2011, I set out on a research trip to explore their relationship. My friend and classmate, Dr. David Jordahl, who now lives in Germany, agreed to be my traveling companion and fellow explorer. We planned to go ad fontes as participants and observers in worship, historical study, and conversation about Luther's roots as an Augustinian friar.

Our pilgrimage would take us to Salzburg, Austria, and Würzburg, Germany, both important Roman Catholic centers with historical significance for Luther scholars. The Augustinian friary in Würzburg is the official center of the German Augustinians today and an outstanding place for research on Luther and von Staupitz as Augustinians. St. Peter's Benedictine Archabbey in Salzburg, the oldest monastery in German-speaking Europe, is the burial site of von Staupitz.

As an Augustinian, Luther was a friar, not a monk. Monks (Cistercians or Benedictines, for example) live in monasteries and are devoted to contemplative prayer, while friars (Augustinians, Dominicans, Franciscans) combine regular prayer with active service in church and society. When he entered religious life, Luther chose the Augustinian friary from among a great variety of monasteries and friaries in Erfurt, the city where he had attended university. It was the largest friary there, with the best library and many well-educated friars. Since the thirteenth century, the Augustinians had held the professorship of theology at Erfurt University.

Even so, Luther must have stood out, already having a Master of Arts degree when he became an Augustinian. His later writings and hymns indicate that he was gifted in both German and Latin. He came from a family of "money nobility": his father came to the Erfurt friary for Luther's first Mass with 25 horsemen and a generous financial gift.

Luther was a devoted Augustinian, living with the Augustinians during his formative theological years (seminary, graduate school, first professorship). He wore his Augustinian habit daily, right up to his marriage. In their life and work, the Augustinians stressed theological scholarship, Bible study, preaching, and pastoral care. As a young friar, Luther was famously influenced by St. Augustine, but also by St. Bernard of Clairvaux, whose thought was experiencing a renaissance among Augustinians.

Luther's novice master was Johannes von Greffenstein, who would have been at least as influential on Luther as von Staupitz, since he would have overseen Luther's progress in the life of a friar. But von Staupitz was Luther's spiritual director. When a theology faculty was established at Wittenberg, von Staupitz was given the chair, and he was determined that Luther would succeed him in that position.

Luther was ordained in St. Mary's Cathedral in Erfurt. He was not a parish priest as we use the term today, but became a preacher, liturgist, and confessor at St. Mary's Church in Wittenberg, as well as a professor at Wittenberg University.

When the pope ordered the head of the Augustinian order to silence Luther, it fell on von Staupitz to carry out the command. But because von Staupitz was sympathetic toward Luther, he creatively chose instead to release Luther from his vow of obedience.