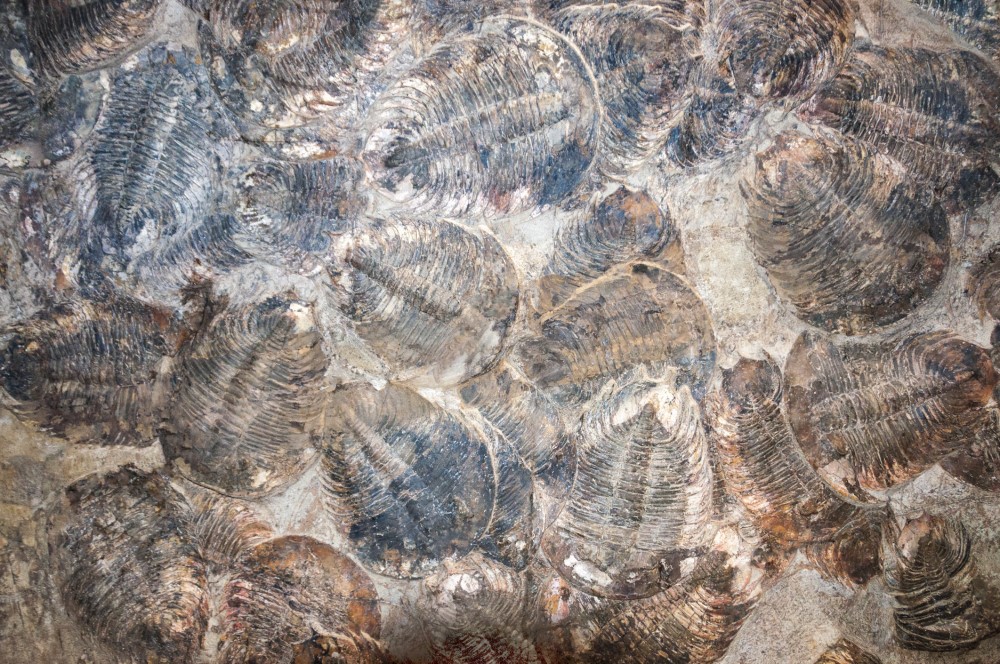 I decided to write a book about evolution in the autumn of 1987, following a lengthy walk among the famous colleges of Cambridge University in England. My walking companion was Stephen Meyer, who was then far along in his work toward obtaining a Ph.D. in the philosophy of science. Our meeting had been arranged by a mutual friend who, observing my strong and growing interest in evolution, thought that a good discussion between the two of us might be beneficial and encouraging to me. And so it was.

As we covered topic after topic, Steve and I discovered with joy that our opinions about the inadequacy of Darwinian theory were precisely congruent, as were our ideas about how to expose those inadequacies and correct them. We both saw that the crucial aspect of neo-Darwinism, the modern version of Darwin's original nineteenth-century theory, was the philosophical assumption of naturalism that allowed biologists to extrapolate from modest and temporary variations in existing species to a grand meta-theory that explained the origin of every species and its change over time into more complex species, and eventually to human beings. Nowadays, physicists speculate hopefully about a "theory of everything," but biologists have had their theory of everything since Darwin's time.

Back in the United States, we met from time to time with other people who had caught the vision. For the next several years, while I wrote books and lectured, defining the common purpose of the group, Steve concentrated on building the group into a professional scientific enterprise that would demonstrate that an excellent program of scientific research could be conducted by scientists who were not committed to materialist assumptions. He eventually became the director of the Discovery Institute's Center for Science and Culture.

A Book About Doubts

In 2009, Steve published his first major scientific work, Signature in the Cell (which I reviewed for Touchstone in my November/December 2010 Leading Edge column). In that book, Steve demonstrated the case for intelligent design (ID) as manifested by DNA and the amazing irreducible complexity of the cell.

This past June, he published a new book, Darwin's Doubt. In the prologue to this work, he describes the current state of biology and the problems with Darwinian theory. On the one hand, he writes, "The technical literature in biology is now replete with world-class biologists routinely expressing doubts about various aspects of neo-Darwinian theory, and especially about its central tenet, the alleged creative power of natural selection and the mutation mechanism." But at the same time, he notes, the public is presented with a very different picture. They are made to think that there are no problems with the neo-Darwinian theory.

The title of Steve's new book comes from the concern of Charles Darwin himself about the Cambrian explosion, when all the animal forms seem to have arisen suddenly and without precursors. Darwin's theory could not account for this, but he hoped that later fossil discoveries would provide an answer. The first part of Steve's book describes the fossils that so concerned Darwin (with wonderful photographs) and then "tells the story of the successive, but unsuccessful, attempts that biologists and paleontologists have made to resolve that
mystery."

The second part of the book talks about "How to Build an Animal" and describes the amazing amount of information that is imbedded in all living things. The third and final section is titled "After Darwin, What?" and examines the way that science limits itself and the ramifications of those self-imposed limitations.

How to Miss Evidence

I found myself drawn to a chapter titled "Rules of Science," since my own thinking and writing have been so much in that area. As Steve points out, the first and most basic rule of science, especially in biology, is methodological naturalism, which disqualifies intelligent design from consideration at all. "Scientists have accepted a self-imposed limitation on the hypotheses they are willing to consider. Yet if researchers refuse as a matter of principle to consider the design hypothesis, they will obviously miss any evidence that happens to
support it."

Phillip E. Johnson is Professor of Law (emeritus) at the University of California at Berkeley. He is the author of Darwin on Trial, The Wedge of Truth, The Right Questions (InterVarsity Press), and other books challenging the naturalistic assumptions that dominate modern culture. He is a contributing editor of Touchstone.