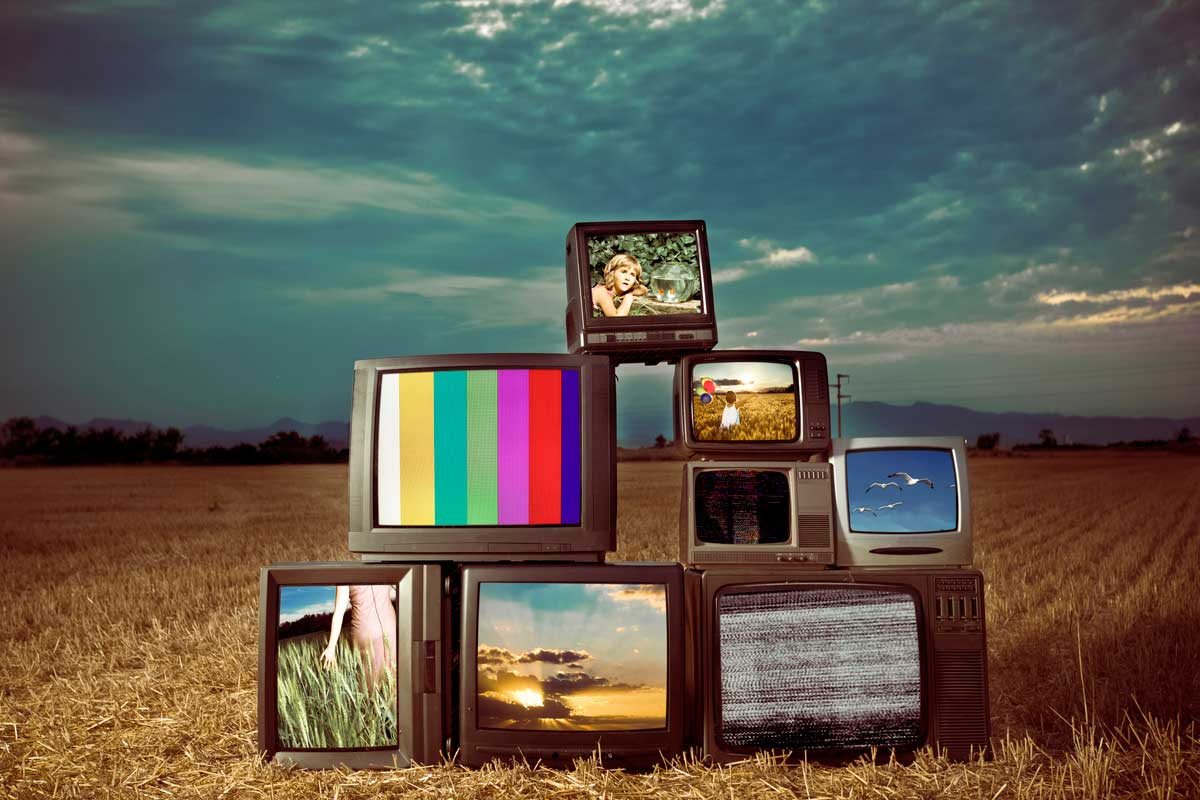 The Medium Is the Mediator by James E. Person, Jr.

The Medium Is the Mediator

In a crowded journalism survey lecture I attended many years ago at the University of Michigan, Professor John Stevens concluded one day’s session by answering questions his undergraduate audience had jotted on note cards before class. He provided lengthy, knowledgeable answers and tart opinions to such questions as: “Is objective journalism possible?” and “Will ‘happy talk’ be a permanent fixture on television newscasts now and forever?”

And then came the final note card: “Explain Marshall McLuhan.”

The audience tittered. Stevens stared at the card and struggled to control a faint smile. To applause and laughter, he uttered a simple response: “Uh, no.”

From what the class had learned of McLuhan, no short answer was possible. Not then, and not now, more than a century after his birth (on July 21, 1911). Yet, though his name is not in the news as frequently as it was a generation ago, his words are still worth attending to, a fact that should be especially intriguing to the thinking Christian.

Prophet of the Global Village

For those who are familiar with McLuhan (1911–1980) only as a name, perhaps through Goldie Hawn’s giggly shout-out long ago on Rowan and Martin’s Laugh-In (“Whatcha doin’, Marshall McLuhan?”) or his awkward cameo appearance in Woody Allen’s film Annie Hall (1977), a few words of explanation may be in order. McLuhan, a longtime professor at the University of Toronto, is renowned as a pioneering media analyst and something of a secular prophet. Terms and phrases he coined—“the global village,” “the medium is the message” (or, alternatively, “the medium is the massage”), “cool media,” and “hot media”—have passed into common parlance.

He became famous during the 1960s and 1970s as a quirky genius who examined the transformative effect of media on the human mind and foretold the coming of a world in which everyone would be linked to everyone else across vast distances in real time. In 1965, novelist and New Journalist Tom Wolfe summarized this, McLuhan’s best-known theory (or “probe” as McLuhan called such assertions) in the following way:

The new technologies, such as television, have become a new environment. They radically alter the entire way people use their five senses, the way they react to things, and therefore, their entire lives and the entire society. . . . The most profound effect of television—its real “message,” in McLuhan’s terms—is the way it alters men’s sensory patterns. The medium is the message—that is the best-known McLuhanism. . . . The world is growing into a huge tribe, a . . . global village, in a seamless web of electronics.

McLuhan had seen this largely through the effects of television and related technological advances; and though he didn’t live to experience the rise of the Internet, he foresaw it.

As a writer and much-sought-after lecturer, McLuhan was often misunderstood by his audience—largely because of the elevated, allusive style of his prose and phrasing, which were characterized by “the expression of insights through aphorisms and a mosaic structure of presentation, expectations that readers will make their own discoveries . . . and above all, a refusal to present ideas with any concession to the expectations of readers,” according to his biographer, W. Terrence Gordon. But careful readers of the books for which McLuhan is best known—The Gutenberg Galaxy (1962), Understanding Media (1964), and The Medium Is the Massage (1967)—as well as Gordon’s invaluable biography, Marshall McLuhan: Escape into Understanding (1997), will readily see that he was a fascinating man with things to say that were occasionally puzzling, occasionally dead wrong, sometimes perception-altering, and always intriguing. And undergirding all his endeavors was a strong Christian sensibility, developed by his reading in the works of the Church’s foremost champions of thought.

James E. Person, Jr. is the author of Russell Kirk: A Critical Biography of a Conservative Mind (Madison Books), as well as Earl Hamner: From Walton's Mountain to Tomorrow (Cumberland House Publishing), and is a longtime book reviewer. He has written on Kirk and on Evelyn Waugh for Touchstone.