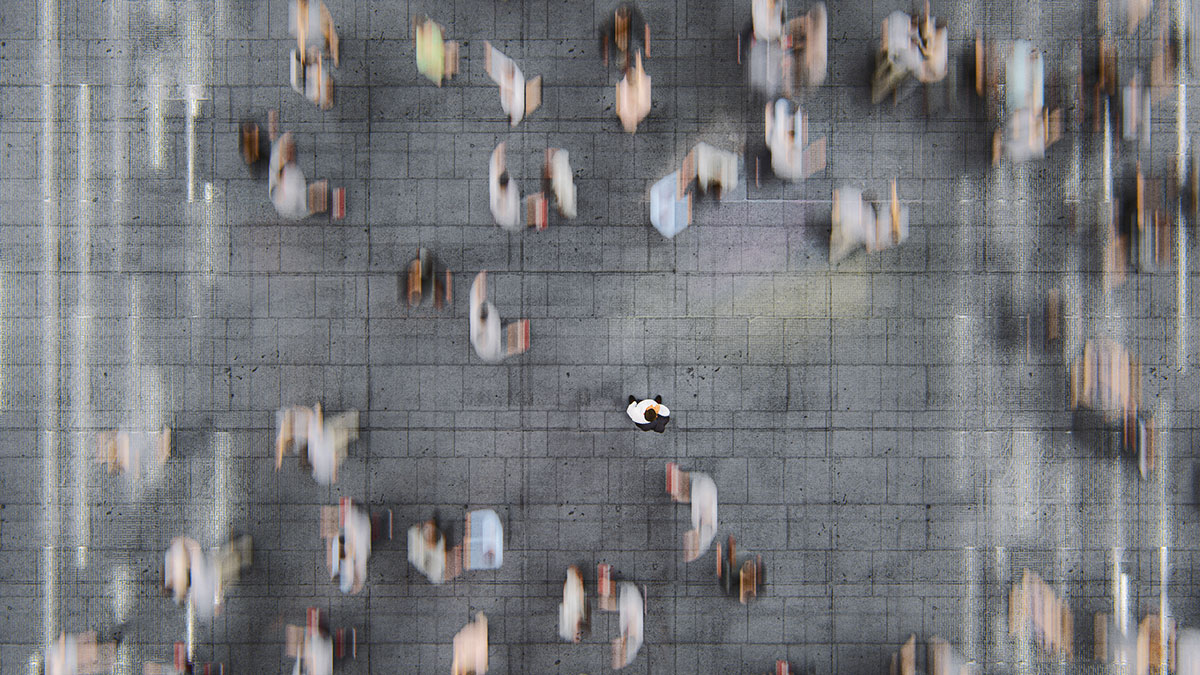 A major divergence between orthodox and modernist religious believers is the distinction between “personal” and “social” sins, with the orthodox pointing out that individual offenses against the Ten Commandments—profanity, lying, murder, theft, adultery—have always been at the center of Christian moral teaching and liberals arguing that the conditions of modern life implicate people in networks of guilt—“institutional racism,” unjust economic structures, acts of aggression by nations.

The death of Senator Edward Kennedy once again brought this dichotomy into focus. By Christian standards, he was an irresponsible person who did a good deal of harm in his personal life, but he was all but canonized after his death, because he passionately espoused the “correct” public issues. (The converse, however, is never true—an upright personal life is never said to excuse a deficient social conscience.)

Otherwise virtuous people may indeed feel no responsibility for morally dubious situations from which they derive advantage. The present status of individuals, families, churches, even whole nations, can often be traced back to historical events that are today deemed unjustifiable. But of their very nature, most “social sins” are experienced from a distance. A man whose wealth derives from immoral investments or from injustices perpetrated by his ancestors is implicated in something he can know about only through study.

But when a preacher condemns “personal” sins—theft, lying, assault, abortion, unchastity—every hearer knows immediately whether or not he is guilty and whether he is obliged to amend his life. A man who cheats on his wife or steals from his neighbor, and who then conceals his sins by lying, has consciously crossed a fundamental moral and psychological line. He bears that guilty knowledge in his heart continuously and thereby becomes a different person.

Conversely, confessing to social sins can actually be a way of avoiding a real sense of one’s own moral failure. A Christian accused of benefiting from unjust social structures can hide in a moral crowd—“we” are all guilty; therefore, in a sense, none of “us” is, and little is required of us except to hold the correct opinions, write checks, and vote for the correct candidates. Striking one’s breast over social sins can even be a pharisaical gesture by which the individual announces that, morally, he is leagues ahead of his fellow Christians who do not even recognize such sins.

Modern liberalism is, in its way, highly moralistic, the apostles of social equality or environmentalism often sounding (and even acting) like Carry Nation. But the point of this moralism, unrelentingly, is to absorb all personal sin into social sin.

Abortion is the crucial moral issue of our time precisely because it involves deliberate personal actions with extremely grave consequences. Illogically, liberals both assert this right of “choice” and deny that it is a choice, insisting that women are driven to have abortions simply out of need and that the only way to prevent this is to reform social and economic structures.

Concern with sexual morality is often dismissed as outmoded prudishness. But sexuality helps define people at the deepest level of their being, and to treat it as a kind of appendage to one’s identity is to devalue personhood itself. The bizarre phenomenon of becoming “transgendered” is perhaps the ultimate phase of the modernist moral revolution, the ultimate denial of personhood.