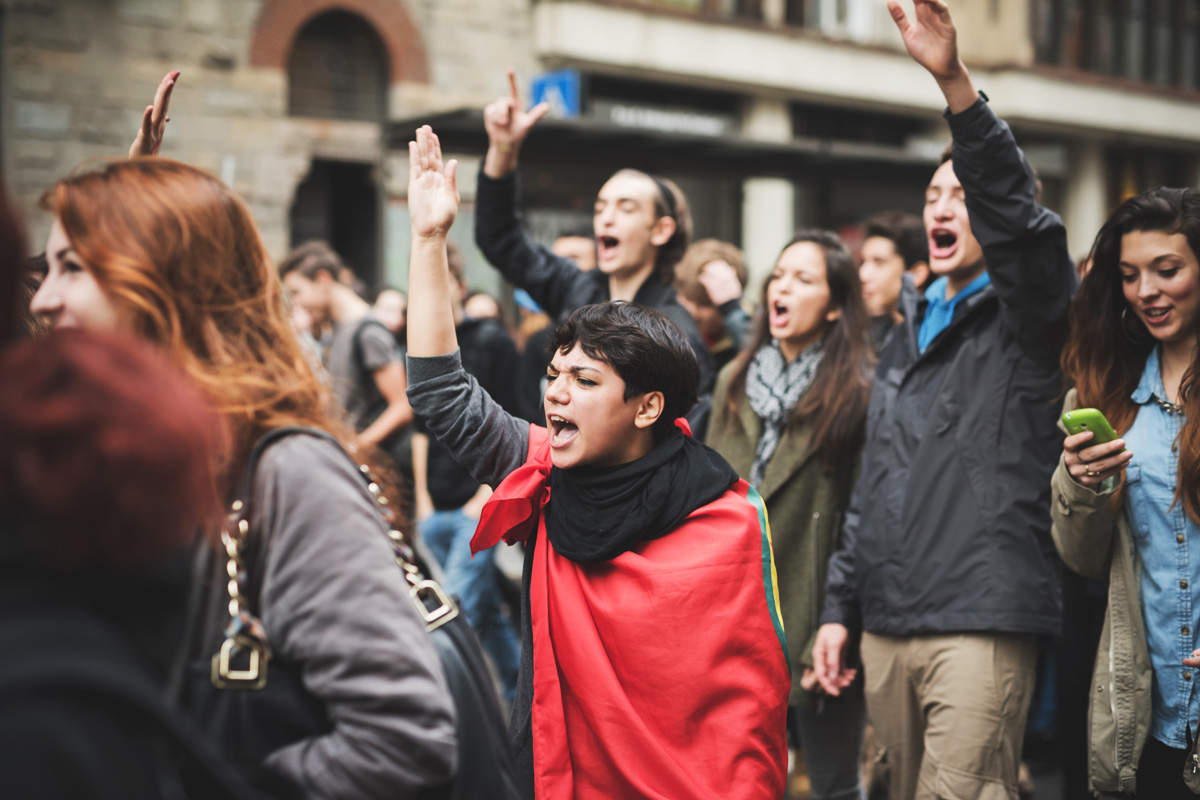 Bored to Be a Hero by Peter A. Speckhard