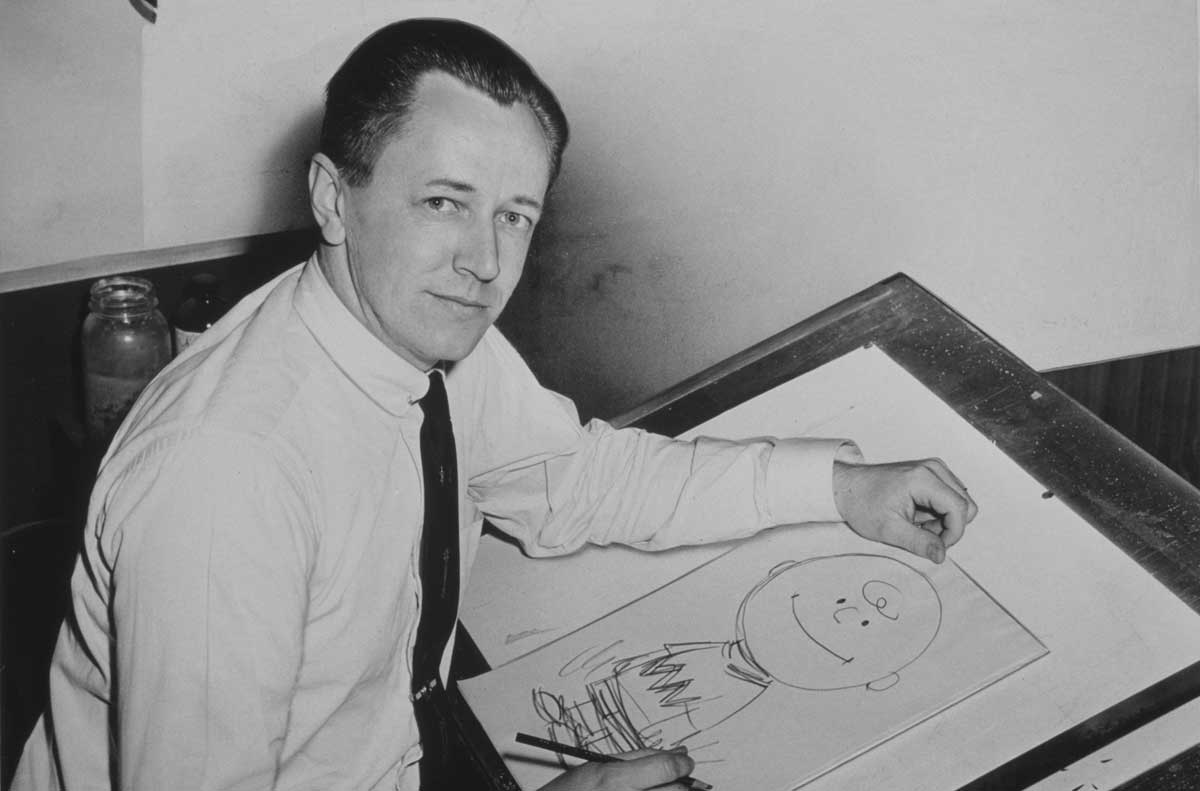 On the Far Side of Heaven & Hell
by Patrick Gray

On the Wonderful Life Most Think Impoverished
by Anthony Esolen

Finally, I did the best thing I knew to do for my family and for me, and resigned my position. While the church voted to accept my resignation, I sat at home wondering if I really wanted to serve in church ministry—or even to go to church—knowing what I knew about human depravity. I turned on the television for some background noise to quiet my mind, to see the opening credits of A Charlie Brown Christmas.

As a child of the 1970s, I had seen this thing a thousand times, with all of its maudlin sentimentalism about commercialism and the “real meaning of Christmas.” But then the cartoon figure of Linus, dressed as a shepherd complete with blanket headdress, recited Luke 2, a text I had heard thousands of times before. This time was different, though, and I wept violently, shaking in the chair.

“And the glory of the Lord shown round about them, and they were sore afraid.” The gospel was true, and it was beautiful, and nothing else mattered.

I thought about that television special as I opened the cover of the promised definitive biography of Charles M. Schulz, the creator of the Peanuts comic strip. It appears that the Charlie Brown Christmas special plays a revealing role in the Schulz story—a story that should speak sadly to any Christian, whether or not he has ever opened the Sunday funny pages.

In Schulz and Peanuts: A Biography, David Michaelis, who previously penned a biography of the illustrator N. C. Wyeth, tells the story of the shy Minnesotan whose imaginations now float along in the Macy’s Thanksgiving Day Parade and smile out from every first-grader’s stuffed toy collection. He traces Schulz’s life and career from Midwestern barber’s son to smalltime graphic artist to (in the words of a Democratic National Committee member courting the cartoonist for the Adlai Stevenson campaign) the nation’s “youngest existentialist,” to hand-over-fist moneymaking entrepreneur.

A Christmas program was a natural next step once the Peanuts brand proved to be marketable. The powers-that-be at CBS butted heads with Schulz immediately: Over the musical score (Schulz wanted only classical music, the network wanted a “bluesy jazz,” and the network won); over a laugh track (Schulz despised the “hyena hilarity of canned merriment” and opposed any pre-recorded laughter, and Schulz won); and finally over Linus’s rendition of Luke 2, which the network found in poor taste (Schulz, of course, won that one too).

“We can’t avoid it—we have to get the passage of St. Luke in there somehow,” Schulz told the network. “If we don’t do it, who will?”

Russell D. Moore is president of the Ethics and Religious Liberty Commission of the Southern Baptist Convention. He is a senior editor of Touchstone.