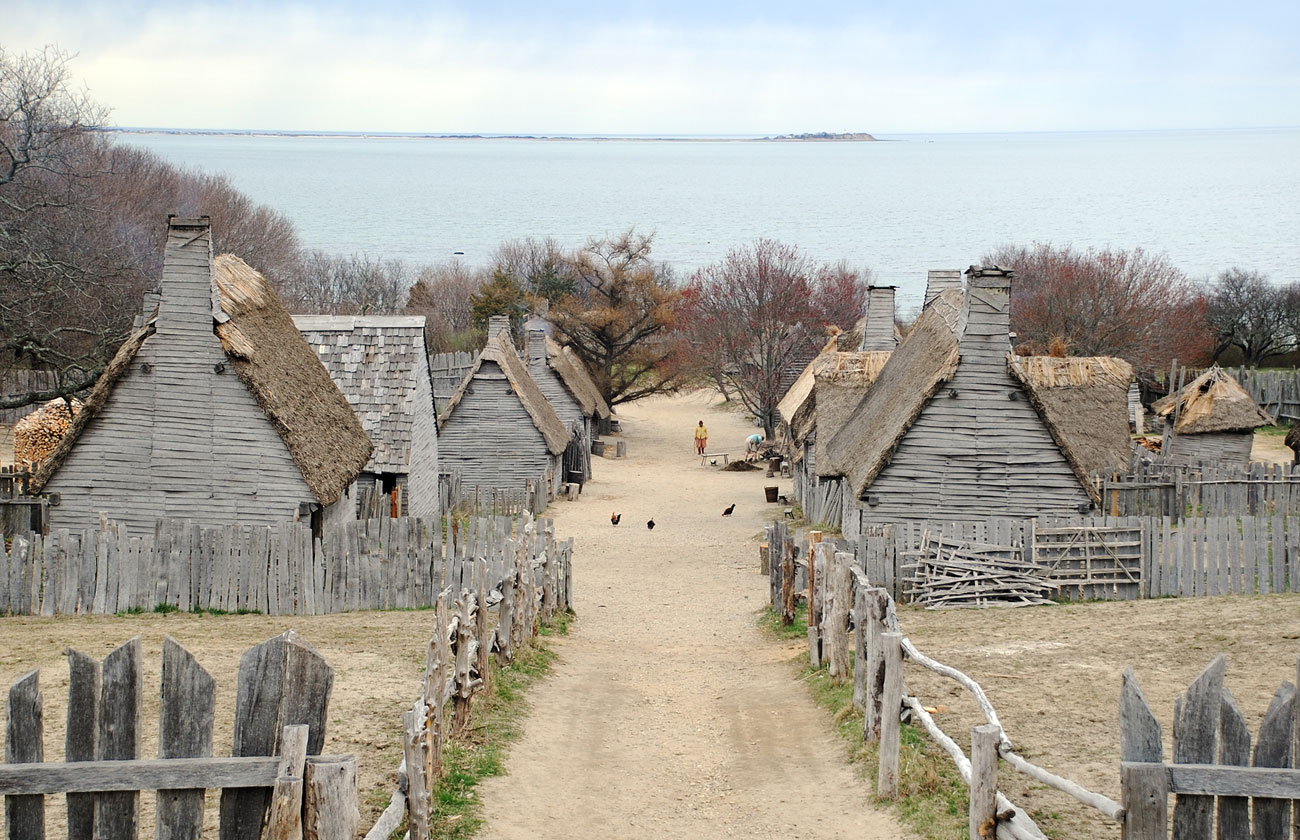 I’m not sure what our schoolchildren are taught about the Pilgrim Fathers these days. Probably not much. They may be taught that they sailed from England to escape persecution by the state church, and that they were generally inept folks who would all have died were it not for the assistance of a gentle Indian named Squanto, who showed them what maize was and how to fertilize the flinty New England soil with dead fish. For that, they gave the first Thanksgiving dinner, to Give Thanks, and invited the Indians, to whom they also gave thanks.

But the students surely are not taught what a pilgrim is, literally. The Latin peregrinus means “somebody who wanders across the fields,” and was adopted in the Middle Ages to refer to one who made the arduous trip overland—and finally over the Pyrenees—to the shrine of St. James at Compostela, in Galicia.

Such journeys are of the essence of Christian piety. For the call of the pilgrim is older than the Middle Ages, older even than the New Testament. In a way, it is as old as creation, when the Word went forth from the Father, not to return in vain.

It begins, certainly, with our first parents. The Lord expelled the first sinners from the garden, when, as Milton says, “The world was all before them, where to choose/ Their place of rest, and Providence their guide.”

Enoch walked with God, and then one evening was seen no more. Noah ventured upon the billowing seas in an “ark,” a box, and, as my colleague Patrick Reardon has written, that rare word is the same used to describe the little wicker basket wherein the baby Moses was placed upon the waters.

Abraham, without a Baedeker, by camel and on foot, took his weary way from Ur of the sophisticated Chaldees to the land the Lord would show him, a land he knew nothing of. The great Passover meal is eaten as if in haste, with one’s loins girt and staff in hand, ready for a journey. The commandments are placed in another Ark, and for generations that Ark resides in a tent, moving from place to place. Jesus goes before us to Galilee, then to his Father’s house, to prepare a dwelling for us there.

The Christian faith is a faith on the move, secure in the kingdom of God that is already among us, but awaiting the kingdom to come in its fullness. We know that our homes are not here; we are all like Abraham, our father in faith, strangers in a strange land.

Yet it is liberating, that knowledge that no farmland however rich, no hills however green, no city however just can claim our final allegiance as our home. It frees us to forgive the stumps and stones, the abandoned machines, the burnt-out tenements, the buckled roads, the commissioners on the take, the mosquitoes from the marsh, the swelter in August and the frozen mud in February.

We can be stable, steadfast—planted in one place. So were the monks who lived under Benedict’s rule. Because they were pilgrims, they knew that no one place here could satisfy the heart. So with a free conscience they took a vow of stability, and devoted their earthly attentions to one place, praying there, and clearing woods, draining swamps, tilling fields, and draping the hills with the vine.