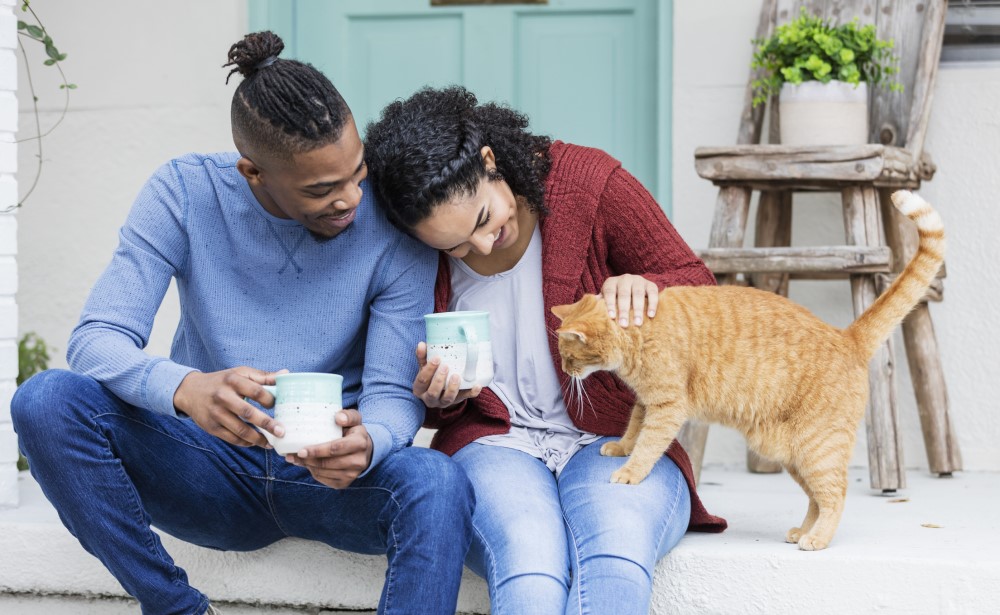 In 1992, there appeared in bookstalls all over America an indifferently written and unashamedly trendy addition to the ever-expanding genre of self-help. Men Are from Mars, Women Are from Venus: A Practical Guide for Improving Communication and Getting What You Want in Your Relationships, written by a California-based therapist named John Gray, actually offers excellent advice on how to improve communication between husbands and wives, but the relevance of his work does not rest primarily in the practical sphere.

Man Up, Lady Down

The Demise of Ladies & Gentlemen in Higher Education
by Perry L. Glanzer

The book Tripping the Prom Queen: The Truth About Women and Rivalry by Susan Shapiro Barash
reviewed by S. M. Hutchens

What earns this book a rank among those that have exerted a strong and lasting influence on modern American culture is its fearless and unapologetic assertion that there exist real and essential differences between men and women. It is a reality many Americans, astoundingly, refuse to see.

If I were asked to select the single sentence from the writings of the founders of modern secular humanism that exerted the most baneful influence on twentieth-century thought, it would have to be this seemingly innocuous line from the “Author’s Preface” to Karl Marx’s A Contribution to the Critique of Political Economy: “It is not the consciousness of men that determines their existence, but, on the contrary, their social existence determines their consciousness.”

In Marx’s anti-humanistic vision of history, man neither makes nor shapes his world, but is a product of material, economic processes over which he has no control. Those processes not only determine what man does but who he is; they not only shape his creations but his consciousness as well.

This belief lies behind one of the most destructive aspects of egalitarian feminism. If consciousness is neither innate nor God-given but a product of socio-economic forces, the feminist argues, we must reject the archaic, non-critical, and oppressive notion that men are born with something called masculinity and women with something called femininity.

This feminism would have us believe that the only reason men and women are different is because of the different expectations that society has traditionally placed upon them: because we give boys trucks to play with and girls dolls to play with. They seek not to exalt femininity over masculinity but to eliminate both. Their final goal is a transformation in consciousness that would eliminate the categories of masculine and feminine and make “gender” a personal choice. In a word, androgyny.

And that brings us back to John Gray. Despite the fact that any parent who has raised both a boy and a girl knows by observation and experience that there are innate differences between males and females, the last few decades have seen a steady rise in the number of people who believe that masculinity and femininity are merely social constructs and that no real, essential differences exist between the sexes.

Indeed, most of those in the public square have long since kowtowed to the feminist insistence that the word sex (which suggests an integral link between men and women and their physical bodies) be replaced by the word gender (a jargon word, borrowed from linguistics, meant to break down, or at least obscure, the link between body and soul, the physical and the psychological).