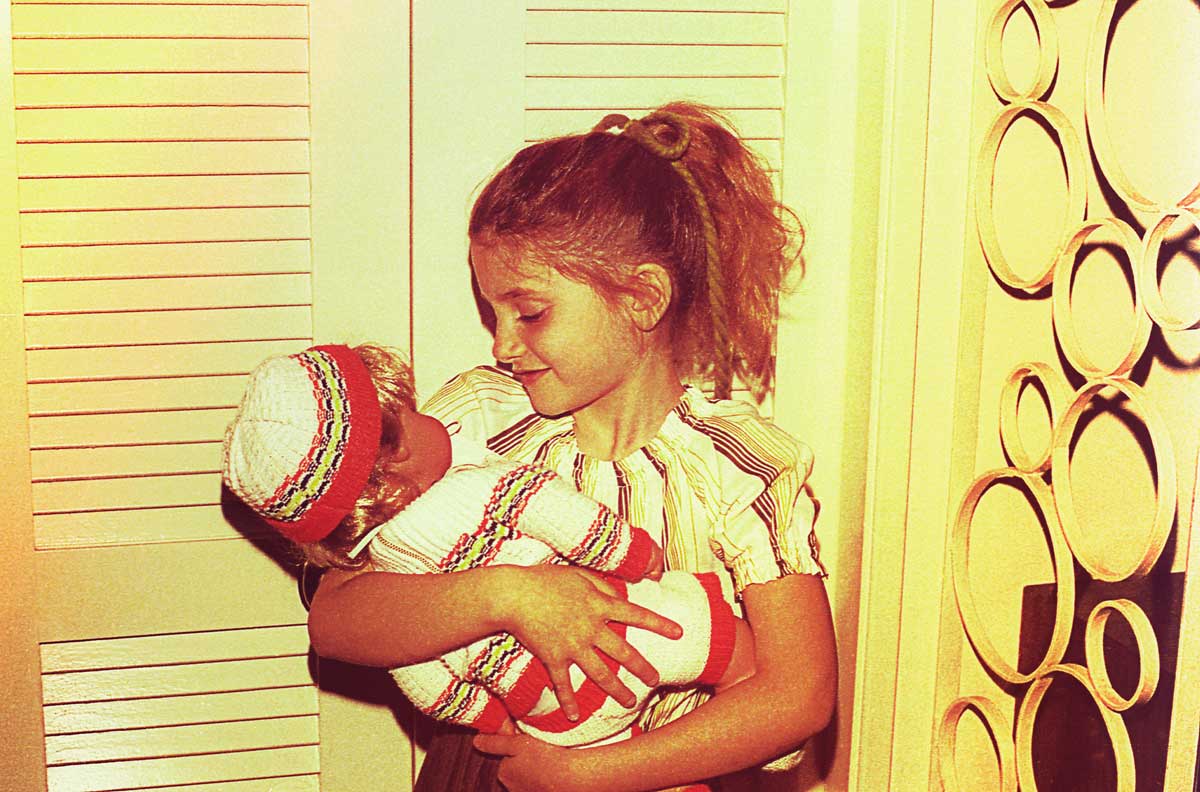 It was a simple deck of Spiderman cards. My eight-year-old son just loves Spiderman; like most little boys, he longs to be a hero and contemplates swinging off buildings in stunning rescue missions. I never thought to check the deck for indecent images. It was lying on the console in the van last week when I picked it up to stuff the cards in the box. I did a double-take at Catwoman on the queen card.

Catwoman was experiencing three-quarters of what has been known since the 2004 Super Bowl as a “wardrobe malfunction.” The other queen Catwoman was in a provocative pose, with Spiderman creeping up behind her. What was Catwoman doing in a Spiderman deck? Doesn’t she belong with Batman? And where is Mary Jane? Is she too wholesome to be included in the deck?

In the men’s section of a local store, my fourteen-year-old son pointed out a t-shirt depicting “good, better, and best.” They were stick figures of a guy and a girl, a guy and two girls, and a guy with three girls. Next to it was another shirt with three suggestions on generating income: marry money, inherit money, steal money. Working for money was nowhere to be seen.

Children have always imitated adults through their play. “Children” here includes teenagers, and “play” includes the clothes they choose to wear to express themselves. That is why their play is really not merely play, and their clothes not merely clothes, but a learning process. If we think of play as a learning and modeling process, the culture gives us something to be concerned about.

Toys elevate ugliness to normalcy. The Bratz dolls aimed at grade-school girls, for example, are monstrously ugly and look like hookers. There’s just no other way to put it. Why would anyone want to give her daughter a doll with heavy makeup, vamped out eyes, and hideous clothes—unless she wants her to act like a brat, or worse?

It is an amazing thing that the Bratz toy culture is aimed not only at grade-school girls but at toddlers as well. Bratz Babyz are available too, with low-slung diapers, half tops, and bellies hanging out in the middle. Bratz Babyz really do look out of place next to Cabbage Patch dolls.

And shopping for girls’ clothes is an exhaustively time-consuming exercise, even for someone like me who enjoys shopping, if you want your daughter to look like a girl rather than a street walker. The junior department of most stores carries what I refer to as the hooker line. One friend found jeans described as “boyfriend cut” while shopping for her daughter. Some of these jeans should just be labeled “belly buttons and more.”

It only gets worse with the words across the derriere and chest. Girls wander around with messages like “Kisses five cents, one to a customer” and “Wet t-shirt contest winner” (and worse) across their chests.

A friend sat behind a girl in church wearing pants with “sexy machine” labeled across the back. The girl was with her mother. Why do folks allow their daughters to dress like an advertisement for something they are not selling? Why are they bringing them up to think that their worth as a human being rests in being someone else’s object instead of someone’s beloved person?

Even some of the styles in sizes 4–6x, typically worn by kindergarteners through second graders, are styled to create an alluring, enticing look most inappropriate for their tender age. As soon as they leave 6x, girls’ clothes take a general plunge for the worse. I don’t care to have transparent fabrics and plunging necklines on my seven-year-old. She deserves to have her childhood innocence protected and shouldn’t have to grow up too fast because some fashion maven would be better off working with guinea pigs than little girls.

In the fall of 2004, my girls wanted to go over to my sister’s house for a “chick night” and watch the American Girls’ Samantha movie with their cousin.

The girls settled in with their popcorn and pillows while my sister and I sat chatting in the kitchen, waiting for the kettle to boil for tea. After we joined the girls, we realized the movie was punctuated with fairly nasty birth-control commercials about a woman who couldn’t decide what man she needed to sleep with (and there were a lot of different ones hopping into her car) but always needed to be ready.

Ready for what? Disease? Pregnancy? Heartbreak? She clearly wasn’t married. The message of sex without any physical or emotional consequence was quite apparent. My sister hit the channel button. The target market for American Girl dolls is girls aged around eight to thirteen.

This subject presents an interesting dichotomy. The culture has no problem throwing birth-control commercials at young girls, encouraging them to pump their bodies with artificial hormones to avoid pregnancy, and yet young men are discouraged from pumping their bodies with steroids to build abnormally large muscles. Where is the equality of concern here? Why is something good for our daughters but bad for our sons?

The funny thing about our culture is that, through its major organs, it often claims to be looking out for the children first while it does the exact opposite, as witness the toy store, the clothes store, and children’s television. The commercial attack on childhood innocence mars children’s souls and distorts their perception about good and evil, right and wrong.

Like seedlings in a garden, children need time to put down roots, to grow in the sun and in the rain. Someone must pull the weeds from around them so they will grow as God meant them to. Weeds left to run amuck will stunt their growth or choke and kill the seedlings, leaving behind only a dismal reminder of what could have been. But the acorn that has been allowed to grow into a tall oak tree will not be bothered by the weeds, which will wither and die in its shadow.

Mary Walsh is a homeschooling mother and freelance writer. She, her husband, and their eight children attend St. Patrick's Church in Fredericksburg, Virginia.