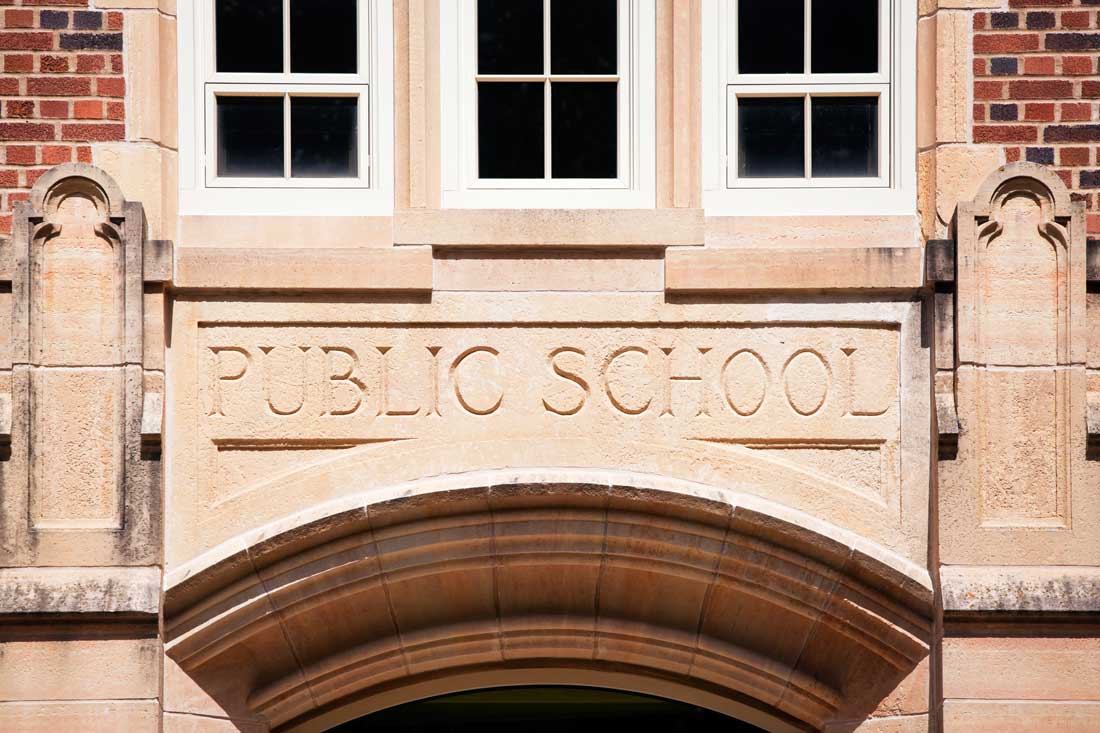 A friend notices a slim volume lying on my desk: Deschooling Society. “Ivan Illich!” he chuckles, as if remembering some amusing old scallywag. “You don’t hear much about him anymore.” My friend speaks in the tone of friendly bemusement he would use if he had caught me listening to old Chubby Checker records.

I decide to play along. “I’m writing a review of Deschooling Society for Touchstone,” I tell him. “Bit behind the wave, aren’t you?” he flips back. Perhaps he’s right on both counts. You really don’t hear much about Illich these days, and social criticism of even the most trenchant kind may lose its kick three and a half decades on.

The fashionable pose to strike, if you remember Illich at all, would be the one taken by Douglas Martin in the New York Times obituary (he died on December 2, 2002): call it smug superiority. Martin remembers him only for having “preached counterintuitive sociology to a disquieted baby-boom generation.”

So generous of Martin to have noticed Illich’s passing at all, we are meant to think, especially in so prestigious a publication! But Illich did not seem so counterintuitive or irrelevant in the years following the publication of Deschooling Society in 1970. In that book he put forth a radical critique of public education that has yet to be wholly assimilated except by the most countercultural of homeschoolers.

Illich may not have changed everyone’s habits in education, but he certainly got their attention. He taught thousands of readers to see public education, for the first time in their lives, as a problem rather than a solution: as a system that consumes billions of dollars to yoke unwilling and often unteachable pre-adults to licensed, but frequently unaccomplished, instructors, who practice their dubious craft in glum, prison-like institutions.

Public schools are not merely defective; they are incorrigible. The very fact that they are large, bureaucratic institutions makes them inimical to education as Illich understood it.

What should we be doing instead? Education ought to become a system of “intellectual matchmaking,” whereby anyone who wants to learn can be connected with someone able to teach. The computer, Illich prophetically saw, is the ideal tool for creating such a democratic and freewheeling—or in Illich’s preferred vocabulary “convivial”—possibility.

Even some of the more daring educational initiatives under discussion today are clumsy and timid in comparison. The “voucher system,” for example, in which education taxes are returned to parents in the form of credits to be redeemed in the school of their choice, is considered by many to be a progressive idea. Indeed, many of its critics find it altogether too progressive.

Yet 35 years ago Illich had already diagnosed its weakness, dismissively comparing it to “giving a lame man a pair of crutches and stipulating that he use them only if the ends are tied together.” Illich meant that though it may be an improvement to be able to choose which school your child will attend, the real calamity is that he is obliged to attend any school at all.

Graeme Hunter is a contributing editor to Touchstone and Research Professor of Philosophy at Dominican University College in Ottawa. He is the author of Radical Protestantism in Spinoza's Thought (Ashgate).