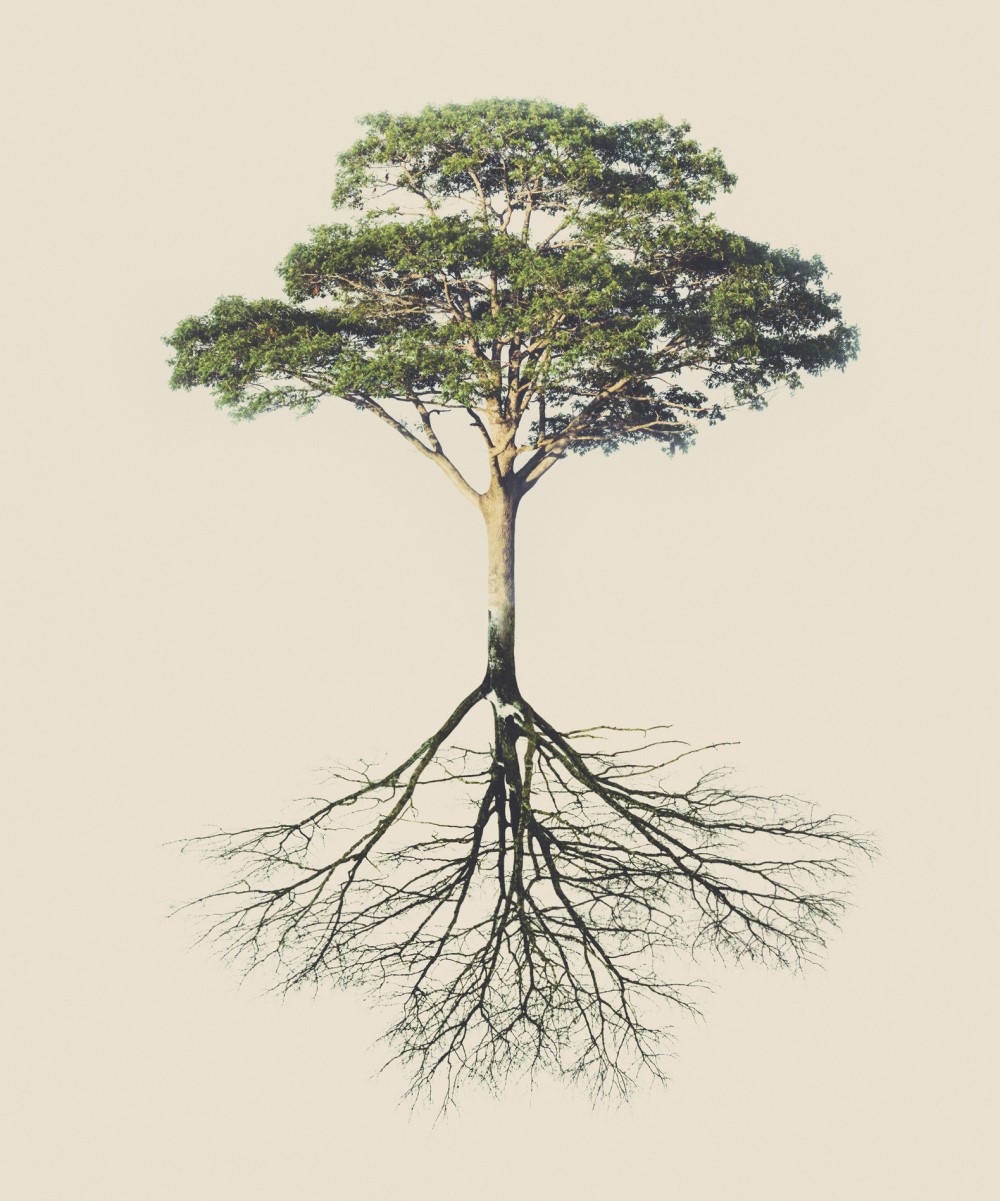 The Meaning of <em>Conservative</em> by David Mills

The Meaning of Conservative

In his letter opposing Touchstone’s use of the word conservative to describe believing Christians (see below), Mr. Arthur Powers raises an important question:

What word can we use that will not be misunderstood? With him, we would not want anyone to think that we held all that is now covered by the word conservative. Many ideas called conservative disrupt the things we wish to conserve—the repellent libertarianism of Ayn Rand, for example, and certain forms of nationalism.

Conservative is not the perfect word, but it may still be the best one. I edited an Episcopal magazine for about 15 years, and I never found any satisfactory way to describe the various movements or modes or paradigms.

Orthodox seemed to be the best word to describe the traditional Christian, but it was often misunderstood and did not convey everything the word conservative conveyed. Orthodox blurred an important distinction between those who held the faith they had received without alteration and those who held it, often quite fiercely, but altered its understanding of sex and headship. The latter were not fully orthodox but they were generally conservative, and they were not liberal except on that one point.

The words traditional and traditionalist included the type of Christianity the historian Jaroslav Pelikan famously described as “the dead faith of the living,” as opposed to the living faith of the dead. The word biblical disguised a real division between those who read the Bible to a great extent on their own and those who insisted on reading it through a developed tradition. Credal often included an agnosticism on most of the controverted questions of the day (ordination and sexual morality not being mentioned in the Apostles’ or Nicene Creed) and was promoted by those whom the word biblical made uncomfortable, which was itself a warning that credal would make ambiguous what ought not to be.

We have, in other words, a semantic problem. No word can be used without qualification and danger of being misunderstood. But that said, I still think that conservative is perhaps the best word to use.

Mr. Powers gives up too much in rejecting the word entirely. To say that the word “implies that we follow orthodoxy simply because that is the traditional way” is simply wrong. As we use it—and this should be clear from the magazine itself—the word means that we have been given something of infinite value that is nevertheless in constant danger of being lost, because some people hate it and even its friends are fallen creatures who will shirk as much of it as they can, and even its very best friends do not always see it all or see it right.

In this situation, one’s first duty is to conserve the gift, and to use words that make this first duty clear to all. For the word conservative, you could just as well use conservationist. Remember that true conservation includes nurture and propagation, both of which may well put you at odds with many others who do not want the thing nurtured and propagated. (The Sierra Club and Greenpeace are not usually tarred as conservatives.)

In other words, properly understood, the word conservative means much more than simply keeping what one has. One of our associate editors, Louis Tarsitano, noted that the older Latin dictionaries offered the meanings “preserve” or even “observe” for conservare. Conservative Christians obey Jesus’ instruction to “observe all that I have commanded you,” and their observing will include preserving and conserving as well. Our correspondent William Tighe noted that as the word radical comes from the Latin radix or “root,” radical action is more properly called “conservationist” or “restorationist” than “progressive,” because the radical is protecting the root.

Conservatism may be quite radical, and will be the more radical the more obviously counter-cultural the thing it is conserving is. It is indeed profoundly conservative to “advocate human rights for the weakest members of society” when that advocacy grows from a view of right and wrong and of the human person that we have received from the Christian tradition and must conserve in a society generally opposed to it.

One might see, as I suspect Mr. Powers does, a compromise with the culture in the sort of suburban Christian who assumes that Christians must support free-market economics and the Republican party in general. But one can as easily also see this compromise in the popular forms of suburban liberalism. What is more deeply worldly than the therapeutic forms of liberalism that treat Christianity as a method for helping oneself feel comfortable in the world and, not to put too fine a point on it, in one’s sins? What could be more worldly than the preaching of “accepting one’s sexuality,” whatever that happens to be, as a godly way to express “love and commitment”?