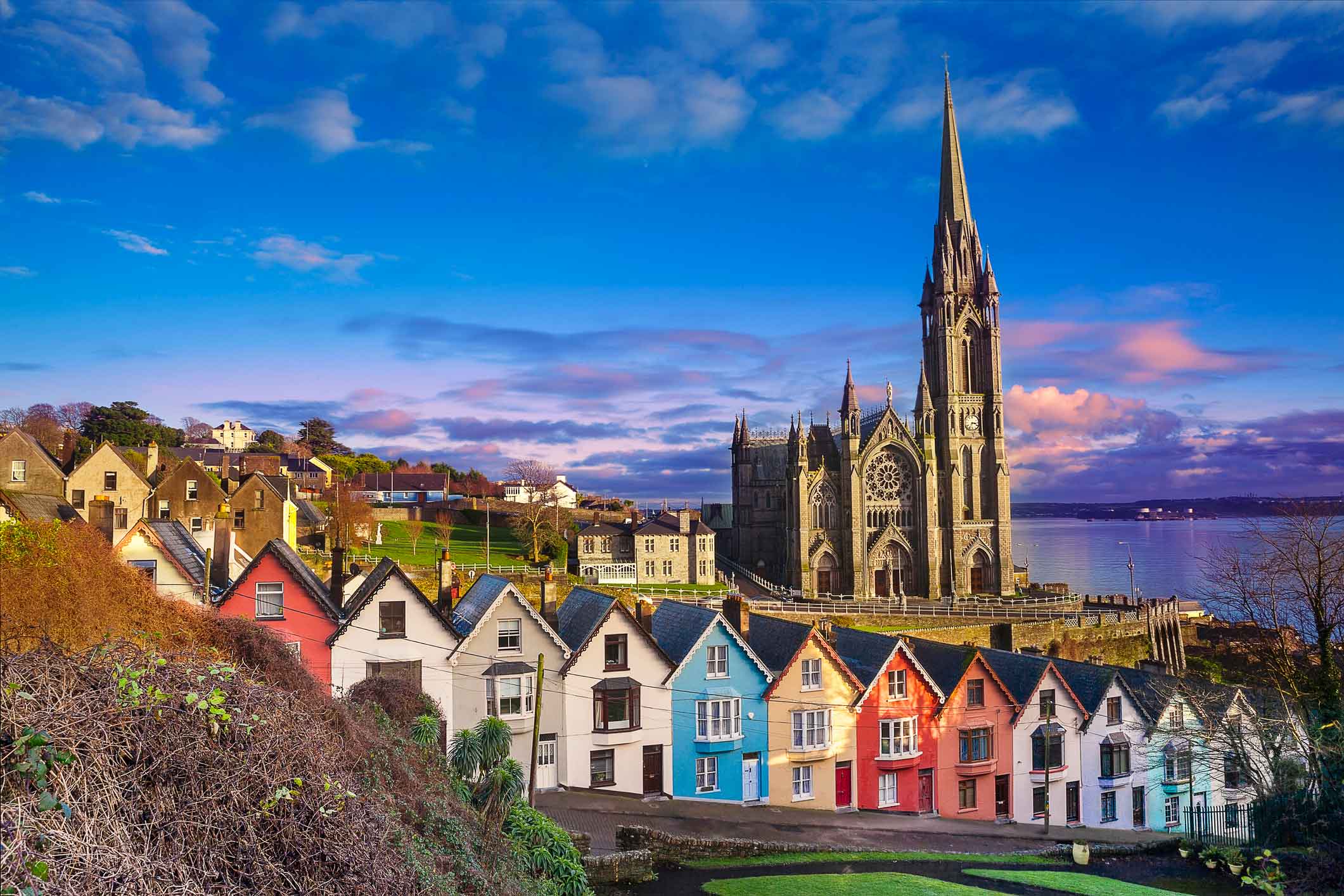 Safeguarding the Faith in Hostile Environments by William J. Tighe

We are all children of Constantine’s church: Lutherans, Catholics, Anglicans, and Reformed. Even Free Church people are, despite themselves, since in the English-speaking world Baptists, for instance, despite their opposition to state-supported religion, have been traditionally supporters of a state-enforced moral code based closely, if implicitly, upon traditional Christian precepts.

Constantine made Christianity a legal religion in A.D. 313. It soon became the officially favored religion of the emperors, and in A.D. 381 the official religion of the Roman Empire. From then until the late eighteenth-century—until the French Revolution or the disestablishment of the churches of the Thirteen Colonies that began in Virginia in 1779 and was completed in 1832 in Massachusetts—with rare exceptions Christianity was an established religion, working hand-in-hand with the civil authorities to shape society and culture. The great conflicts between the papacy and monarchs in the High Middle Ages did not question this paradigm on either side, but were simply about where ultimate authority lay within it.

Much modern historical writing on Christianity in the Roman Empire—the various works by Ramsay MacMullan of Harvard University, or Pagans and Christians by Robin Lane Fox (1986)—has rejected the idea that the religious climate of the Roman Empire was ripe for the triumph of Christianity due to the “exhaustion” of classical paganism. Instead, Constantine’s increasingly overt favoring of Christianity is seen as highly risky politically and conveying no obvious benefit in the short term, and likely to have arisen from personal interest. Besides, such is the view, popular pagan practice in most areas of the empire was quite strong.

But even if paganism was not lacking in vitality, the Church had been growing rapidly, in some areas at least, for the better part of a century. Popular horror at the dark misdeeds supposedly done in private at Christian assemblies, early on the single most potent force in generating spontaneous local outbreaks of anti-Christian activity, had largely abated. Later persecutions had been initiated and directed from the top down and represented attempts to eliminate, not Christians in general, but the leadership of an organization, the Church, which was thought to reject the basic premises upon which Roman rule was founded. This hostile environment, the Roman Empire, was transcended by the triumph of Constantine and, subsequently, of Christianity.

Outside the Roman Empire, Christianity made headway in Mesopotamia during the religiously tolerant and syncretistic rule of the Parthian kings. When a zealously Zoroastrian dynasty of Persian princes overthrew the Parthians in A.D. 228, prominent or outspoken Christians, especially those successful in making converts, were likely to suffer death if their actions came to the attention of the authorities. It was only after the Roman Empire turned Christian that the Persians began to regard the Christians as potential enemies within and began to persecute in earnest, if sporadically.

At the same time, the Persians encouraged exponents of theological views condemned at one or another of the ecumenical councils of the fourth and fifth centuries to settle in their territories. This both divided the Christians among themselves and increased the likelihood that Persian Christians would sooner or later embrace views that would put them at odds with the dominant theologies of the “Christian establishment” of the Roman Empire. When, in A.D. 484, the Persian Church endorsed the Christological views of Nestorius and his supporters, who had been condemned over 50 years previously at the Council of Ephesus, this separation between Roman and Persian Christianity became a fact. Still, right down until the fall of the Persian Empire to the armies of Islam in and after A.D. 637, Persian Christians were liable to sudden persecutions.

As Islam attributes a certain “special status” to Christianity and Judaism, the Islamic conquests ended the presecution of Christianity in Persia, but it brought with it a marginalization that did not augur well for the future of Christianity. For 500 or more years, Persian Christians flourished by qualifying—thanks to a stress on culture and education—their sons to serve among the political, professional, and cultural elite of the Arab Empire—especially after the Caliphate became centered in Baghdad after A.D. 750—and their daughters as wives or concubines of powerful Muslim Arabs. But gradually, as the Muslim Arabs lost their strong initial prejudices against “book learning,” the role of the Christians declined; and the slow process of “social conversion” to Islam began to take its toll.

The thirteenth-century Mongol conquerors at first were sublimely and equally indifferent to Islam and Christianity (as well as Zoroastrianism and Judaism), but once the conquerors converted to Islam, they became bitterly hostile to minority religions. The second Mongol onslaught, under the Muslim Tamerlane in the late fourteenth century, wreaked great devastation upon Persian Christians and Zoroastrians alike. The Christians either converted en masse to Islam or retreated to the rugged and mountainous regions of what is today the intersection of Iran, Iraq, and Turkey, where these Nestorians, or Assyrians, as they began to term themselves in the nineteenth century, lived in relative insignificance and isolation until the massacres and dispossessions of 1918 and 1932.

more on church history from the online archives