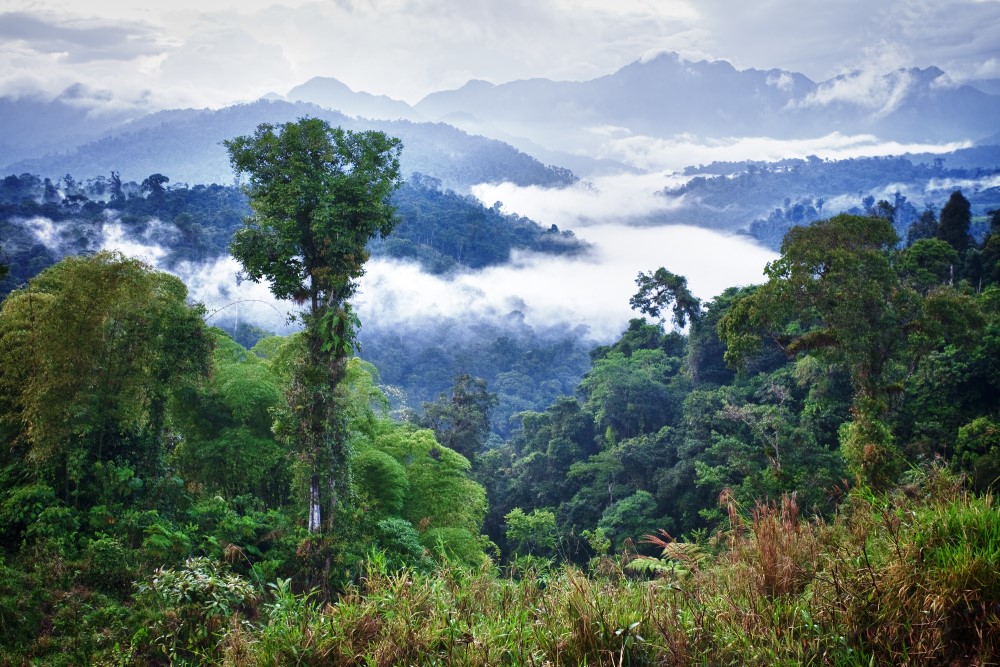 Woman on A Mission by Elisabeth Elliot + James M. Kushiner

Woman on A Mission

Elisabeth Elliot (Mrs. Lars Gren), as a young mother serving as a missionary in Ecuador, became widely known when her husband, Jim Elliot, was killed by Auca tribesmen in 1956. She continued to serve as a missionary in Ecuador until 1963, eventually meeting her husband’s killers. Afterwards through her books recounting her husband’s sacrifice and her subsequent ministry to the Aucas, she became in wide demand as a writer and speaker.

Perhaps the best-known Evangelical woman in this country over the last 40 years, Elisabeth Elliot has traveled and spoken extensively, continuing to write books and a bimonthly newsletter (The Elisabeth Elliot Newsletter, Post Office Box 7711, Ann Arbor, Michigan 48107). She also has a daily radio program, “Gateway to Joy,” heard in 43 states and four countries.

The interview was conducted by Touchstone Executive Editor James M. Kushiner in March 2000 in Dallas, Texas, at a conference on the Christian Family sponsored by the Council on Biblical Manhood and Womanhood, at which Mrs. Gren was speaking.

Elisabeth Elliot (EE): . . . in 1944. I graduated in 1948. My grandfather and my father were trustees. Five out of the six of us went to Wheaton College—three out of my four brothers. I also had two aunts and an uncle who went there.

And you met Jim Elliot, your first husband, in college?

EE: Yes, he was actually my brother’s buddy on the wrestling team. My brother was a year younger than I and he was always saying to me, “You need to get to know this guy Elliot.” I thought, “I’m not particularly interested in my little brother’s friends.” So it wasn’t until late in the last semester of my senior year that we really got acquainted—Jim and I had almost the same schedule because we were both classical Greek majors.

Jim wrote in my yearbook just before I graduated, “A soldier on active service will not become entangled in civilian affairs. He must be wholly at his commanding officer’s disposal.” That’s 2 Timothy 2:4 from, I think, the J. B. Phillips translation. But that’s what Jim set his mind to do. He just went down the road like a thunderbolt to do what God wanted him to do. So, of course, when Nate Saint asked Jim if he would be willing to join him in a mission to the Auca Indians, it didn’t take Jim three seconds to make up his mind. He had been praying about the Aucas before he went to Ecuador. A missionary from Ecuador had told him about this one tribe that no one had ever succeeded in reaching and coming back alive. So Jim started to pray that God would give him the privilege of going to the Aucas. It’s in his journal several times: “God send me to the Aucas.”

Then you took to the mission field shortly thereafter?

EE: It wasn’t nearly as shortly as I’d wanted it to be. I was hoping to go to the mission field immediately. But I went to Prairie Bible Institute for one year and then I had different jobs. So it was four years before I ended up in Ecuador.