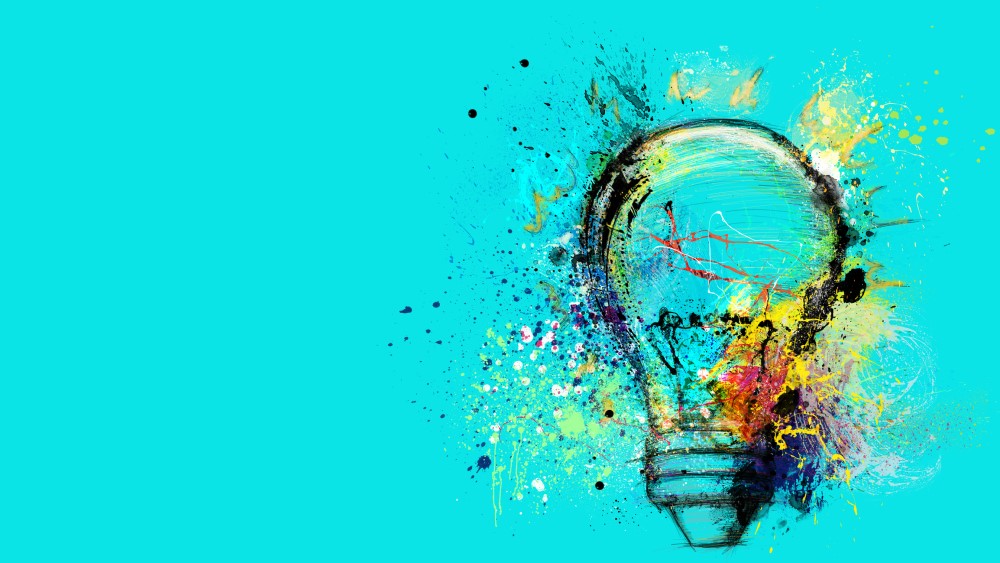 Writing What Your Readers Will Hear by David Mills

Writing What Your Readers Will Hear

A few months ago I was standing by the book table at a theological conference, looking down at the row of C. S. Lewis’s apologetic works displayed for sale, when the young woman standing beside me said to a friend, in a somewhat lofty voice, “Oh, they’re not very imaginative. I don’t think you’d like them.” Patronizing Lewis is a sign of sophistication in some circles, but that his works were not imaginative was still a peculiar charge to make against him. With the apologetic writings of G. K. Chesterton and Dorothy Sayers, his are the most imaginative of this century.

In particular, he was, like them, so extraordinarily effective in presenting the Christian faith because he had the great imaginative gift of drawing analogies. Through analogies that illuminated the obscure, abstract, and mysterious, Lewis brought understanding to those who are either untrained for or incapable of reading theology in its traditional form. Through analogies Lewis made theology public. Through them he brought theology to the lay mind—at least to those laymen, by all signs a minority, willing to take it.

I mean by analogy the statement of some significant similarity between two things, one common and obvious and the other obscure or supernatural or mysterious, using “factors within our experience so that they become pointers to something outside our experience,” as Lewis put it in his essay “The Language of Religion.”1 In his book On the Place of Gilbert Chesterton in English Letters, Hilaire Belloc called this “parallelism,” the “illustration of some unperceived truth by its exact consonance with the reflection of a truth already known and perceived.”2

Analogies translate abstractions and propositions into images we can bring to mind, and thereby make the mysterious comprehensible and even familiar. Lewis’s analogies do what he said his stories were intended to do: they help the writer “steal past those watchful dragons” of the truth’s “stained glass and Sunday school associations.”3

In doing so they do not prove, though they may sometimes convince, or at least bring conviction to those inclined to believe. Analogy does not make the argument—a writer will do his readers no favor by arguing from analogy to spare them the pain of following an argument out to the end—but it brings that insight or illumination or understanding or comprehension that allows the properly inclined soul to accept the argument and the conclusion.

Analogies are most needed when the Christian claims are hard to accept, and even more when they are hard even to apprehend. Liberal Christianity does not need them because it offers simple propositions no one is inclined to doubt (from which it draws false conclusions, for example, taking the truism that “God can’t be captured in words” as a reason for calling him “Mother”), but orthodox Christianity insists on mysteries beyond human understanding: that God is three and one, that Jesus was truly God and truly man, that God loves the world and allows terrible suffering. These are truths against which the mind rebels.

Good analogies make the “counter-intuitive” intuitive; they make some thoughts thinkable. And in a secular culture, in which the Christian claims are so eccentric, and to the secularized mind so evidently absurd, Christians need good analogies, because they assure them that they are not eccentric in relation to the truth. Good analogies help them see and feel that the implausible truths they believe are more plausible than they appear.

Analogies are tested by their fitness to the idea to be illumined and the degree to which they can be elaborated. A good analogy makes clear an obvious resemblance; a better one can be elaborated beyond the obvious resemblance, so that it illumines more aspects of the idea, is a more elaborate reflection. Their fitness is not always obvious, and depends on the reader’s knowledge of the truths being conveyed.