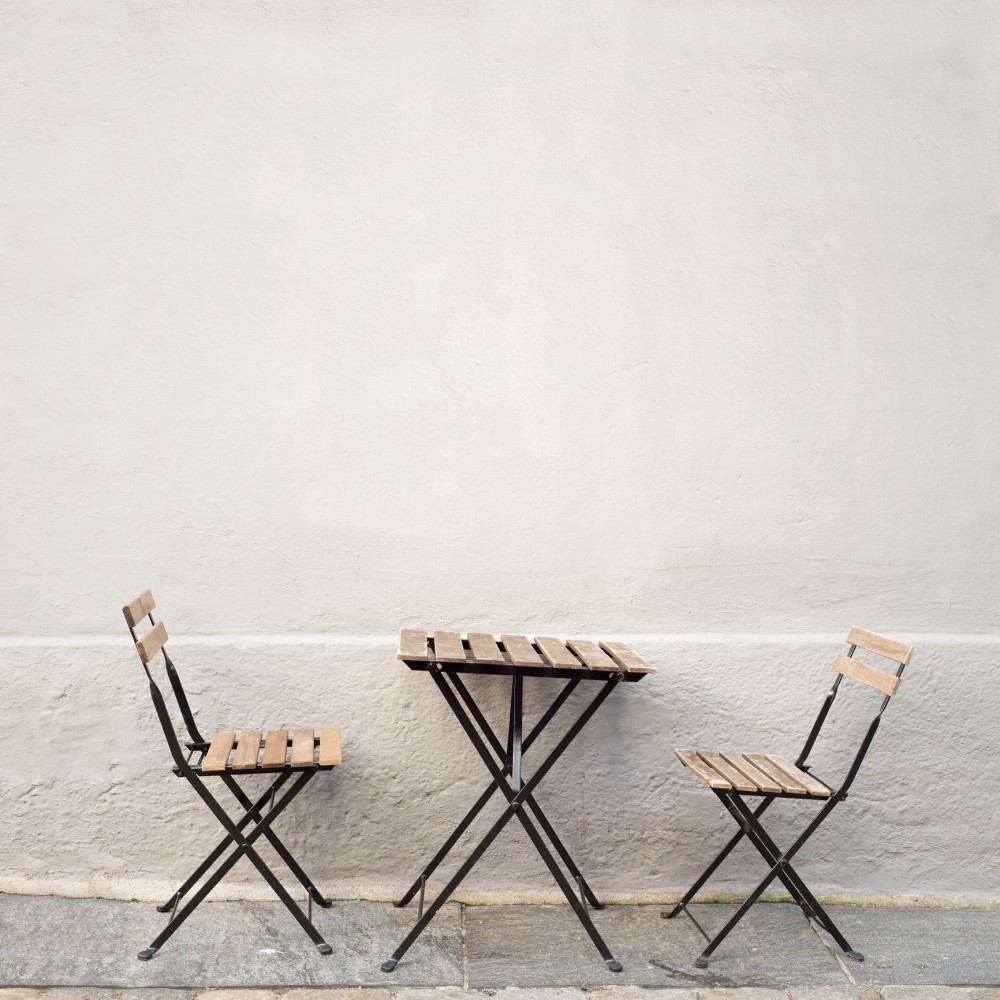 The Collision of Two Minds by David Virtue

The Collision of Two Minds

While I was studying in London in the sixties, the name of Francis Schaeffer, an American Christian apologist and evangelist living in Switzerland, lit up the evangelical sky. He had written a book with the seemingly self-evident title, The God Who Is There. The book, however, directly exposed and challenged the intellectual presuppositions and cultural climate of the second half of the twentieth century.

In it Schaeffer articulated what he devised and called the “line of despair” (Europe about 1890 and the United States about 1935) in philosophy, art, music, and the general culture, as well as the New Theology. He attempted to show that for modern man, absolutes had died, modernity reigned, and the floodwaters of secular thought had overwhelmed the Church because its leaders did not understand the importance of combating a false set of presuppositions. Young people were being raised on the old sense of what was right and wrong based on absolutes the West had established from a biblical worldview, but on leaving home they were being exposed to “rationalism” and “humanism” that saw man as the center of all things and pushed God to the sidelines or out of the picture altogether.

Schaeffer feared that the generation following his might not understand what was consciously or unconsciously shaping their thinking, that their faith would suffer as a result, and that they would fall if they were not made aware of the changes in the culture and the intellectual climate that was pushing for change.

To many of us, as students of theology and philosophy who were being affected by the cultural changes, Schaeffer was a breath of fresh air in the otherwise stagnant currents of contemporary evangelicalism.

While the list of evangelists emerging on the American and British scene steadily grew (Billy Graham had by now established himself as the evangelist primus inter pares), there was no one like Schaeffer, who insisted that presuppositions must first be examined by those creating the culture, then addressed and hopefully demolished before the gospel could be articulated, taken seriously, and believed. Schaeffer was afraid that too many evangelists were simply beating the air with their words, failing to make intellectual contact with those they talked with, especially those growing up after World War II and who were encountering major cultural shifts in the early sixties. One could not simply appeal to the emotions and the heart when preaching. One had to consider the head as well, and what was going into it. To simply preach “Jesus saves” without first giving content as to who Jesus was and then addressing the cultural context into which the good news of the gospel was being preached was not to do justice to the gospel. Christian proclamation must have content; it must also appeal to the mind. History ultimately proved him right.

Schaeffer set out not only to preach the gospel but also to give good and sound reasons why the Christian faith was true against all intellectual comers and cultured despisers. Even his evangelical detractors, who thought he was attempting to analyze and answer too much in fields he had only marginal knowledge about, grudgingly admired Schaeffer for speaking out at a time when so many were either silent or merely reacting to the culture with more and stricter prohibitions on what they thought evangelical Christians ought or ought not to do. Furthermore, Schaeffer was not primarily concerned with getting people “saved” but in establishing sound reasons as to why Christianity was true and should be believed. He had been deeply influenced by the Dutch presuppositionalist philosophers Herman Dooyeweerd and Cornelius Van Til, as well as the Princeton theologian J. Gresham Machen and Fuller Theological Seminary apologist E. J. Carnell.

Schaeffer was a beacon of Reformed Christian light in a Europe moving rapidly towards postmodernism. He was asking and attempting to answer the big questions, and he refused to be locked into North American fundamentalist disputes. He had little time for small talk. I rarely saw him laugh. He took life very seriously and saw little value in humor for its own sake.

During the Christmas break in the winter of 1965, I decided to go to L’Abri Fellowship to see and hear Schaeffer for myself. I was curious, fascinated, and not a little in awe of this Christian “guru” tucked away in the Swiss Alps.

I flew to Geneva and made my way through the mountains by train to the French-speaking canton and the small village of Huemoz-Sur-Ollon. A group of wooden chalets huddled precariously against the rocky face of awesomely beautiful Swiss mountains. The name L’Abri meant “Shelter,” and the chalets were home to a number of families and American students. The chalets were “parented” by the married children of the Schaeffers themselves.