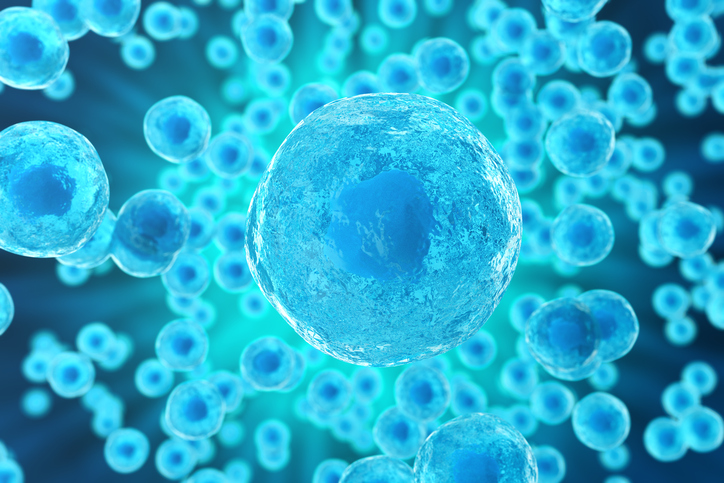 The Cult of the Holy Catholic Gene by Marion Montgomery

The Cult of the Holy Catholic Gene

The Human Genome & the New Religion of the Scientific Social Engineer

A freedom which claims to be absolute ends up treating the human body as a raw datum, devoid of any meaning and moral values until freedom has shaped it in accordance with its design. Consequently, human nature and the body appear as presuppositions or preambles, materially necessary, for freedom to make its choice, yet extrinisic to the person, the subject and the human act. . . . In this way of thinking, the tension between freedom and a nature conceived of in a reductive way is resolved by a division within man himself.
—John Paul II, The Splendor of Truth

In Walker Percy’s last novel, Thanatos Syndrome, Dr. Thomas More is home on parole from the state prison where he was sent for misdeeds dramatized in Percy’s earlier novel, Love in the Ruins. Our first encounter with More is in that novel, whose subtitle is: “The Adventures of a Bad Catholic at a Time Near the End of the World.” That we are nearer that end is part of the drama of Thanatos Syndrome.

Dr. More’s remarkable adventures in Louisiana’s Feliciana Parish are well known. In his beginning as protagonist, More is the scientist as engineer. His concern is with the relation of the human psyche to biological mechanisms, the adjustments of which cause the psyche to purr contentedly—though in Love in the Ruins there is a descent of chaos instead. Now home from prison, cautious in his old familiar environment, Dr. More makes, gradually, the discovery of a sinister plot to restructure the vulnerable members of his parish by scientific engineers who are drugging the water supply. The consequences upon those citizens are bizarre, allowing Percy the range of his comic gifts in dealing with the human condition.

For “The Common Good”

What Dr. More uncovers in Feliciana Parish, setting him on a violently comic judgment delivered upon his colleagues, is a scientific program underway to reconstitute humanity itself, a program rationalized as for the common good.

Percy was disturbed by the abuse of persons by scientific engineers with social blueprints, disguised as philosophers and secular theologians. It is an arrogance of intellect in such quarters that also disturbs Professor R. C. Lewontin, who is himself a geneticist holding a prestigious chair at Harvard University. In opening his 1990 Massey Lectures, collected under the title Biology as Ideology, he observes that any “simple and dramatic theory that explains everything makes a good press.” This makes available to the theorist a purchase in the public spirit to execute theory as science for the supposed common good. For the public is “conditioned” to an amenable acceptance of any simple explanation of “everything.” What Professor Lewontin would alert us to is our easy acceptance of the mystery of the gene as both simple and dramatic and an explanation of everything.

The serious metaphysician, appreciating that existence is anything but simple, may turn again and again to the poet. But the public prefers to turn to the scientist instead of either the metaphysician or poet, its questions laid to rest by the simplifications managed through the popular media.

The Gene as Modern Grace

Professor Lewontin’s opening lecture is a call to a “Reasonable Skepticism” about the claims of the geneticists. No scientist begins life as a scientist; he is immersed in the spirit of the age from his infancy. In our age, that means a spirit characterized by some skeptics as modernism, or, in Eric Voegelin’s term, secular humanism. That spirit, characterized by the scientist Lewontin as “modern science,” “sees the world, both living and dead, as a large complicated system of gears and levers.” Out of that article of faith, “the ideology of modern science, including modern biology, makes the atom or individual the casual source of all the properties of larger collections. . . . Living beings are seen as being determined by . . . the genes.” From that ideological perspective one must conclude that “our genes . . . are propagating themselves through us.” Thus one of Professor Lewontin’s professional colleagues declares that we are “lumbering robots” whose genes “created us body and mind.”