Victorian Reformation: The Fight over Idolatry in the Church of England, 1840–1860
by Dominic Janes

On the Origins of the Primary Feast of the Christian Church

The Plain Man’s Pathways to Heaven: Kinds of Christianity in Post-Reformation England
by Christopher Haigh

Remains of the Swedes

The Making of Lent

on the Origins of the (More or Less) Forty-Day Fast

The Shape of the Liturgy

The Shadow of Nestorius

An Alienated but Enduring Church After the Third Ecumenical Council

Why I Am a Catholic
by Garry Wills

on the Story Behind December 25

The Plight of Conservatives in the Church of Sweden

Out on a Limb in Norway

The Latest from Sweden’s Avant-Garde Church

Safeguarding the Faith in Hostile Environments

Life as an Orthodox Churchman in the Church of Sweden: An interview with Dag Sandahl

The Thames & the Tiber

The Roman Option
by William Oddie

The International Symposium on English Translations of Byzantine Liturgical Texts

The Demise of the Union of Utrecht

Berserker in the Cathedral 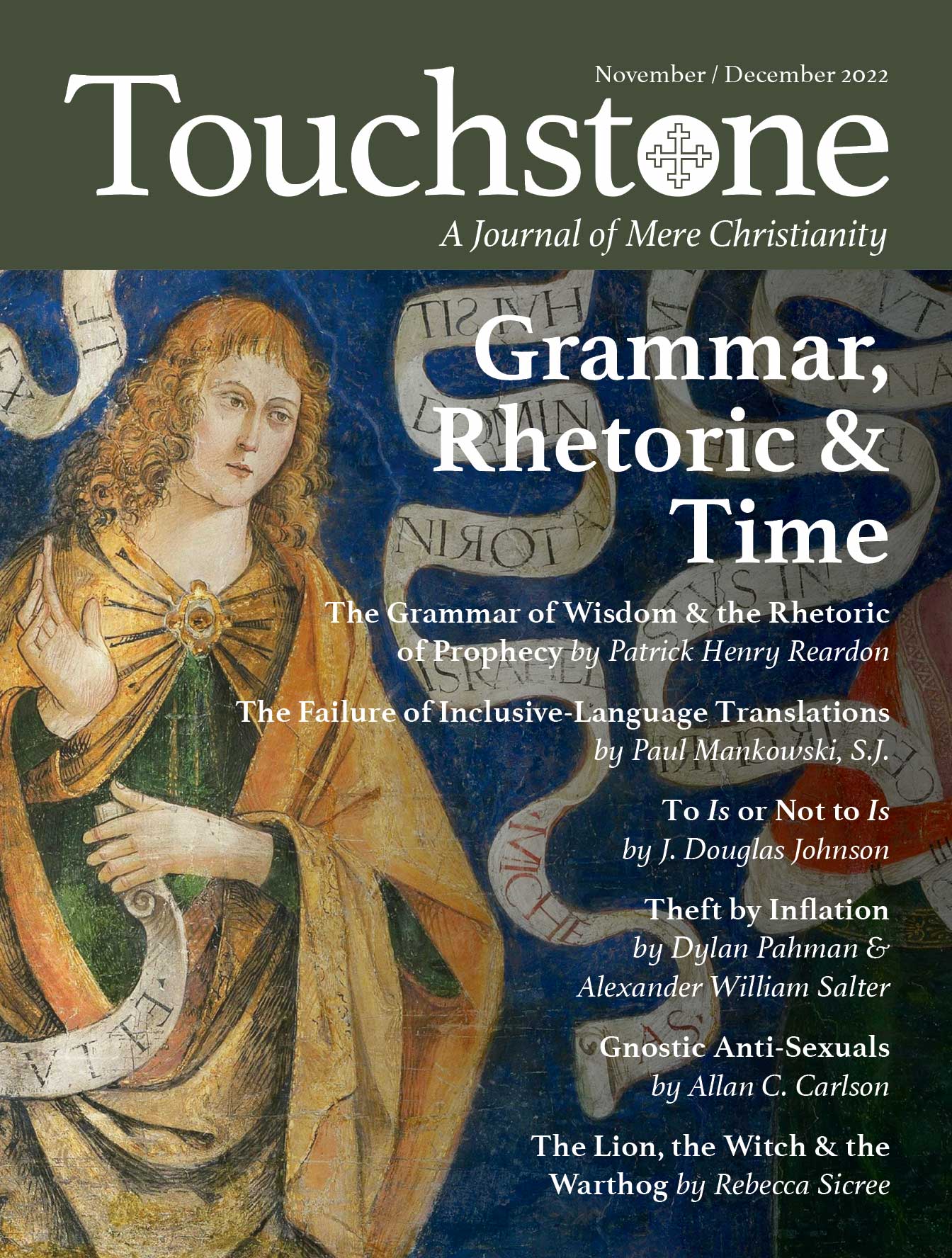