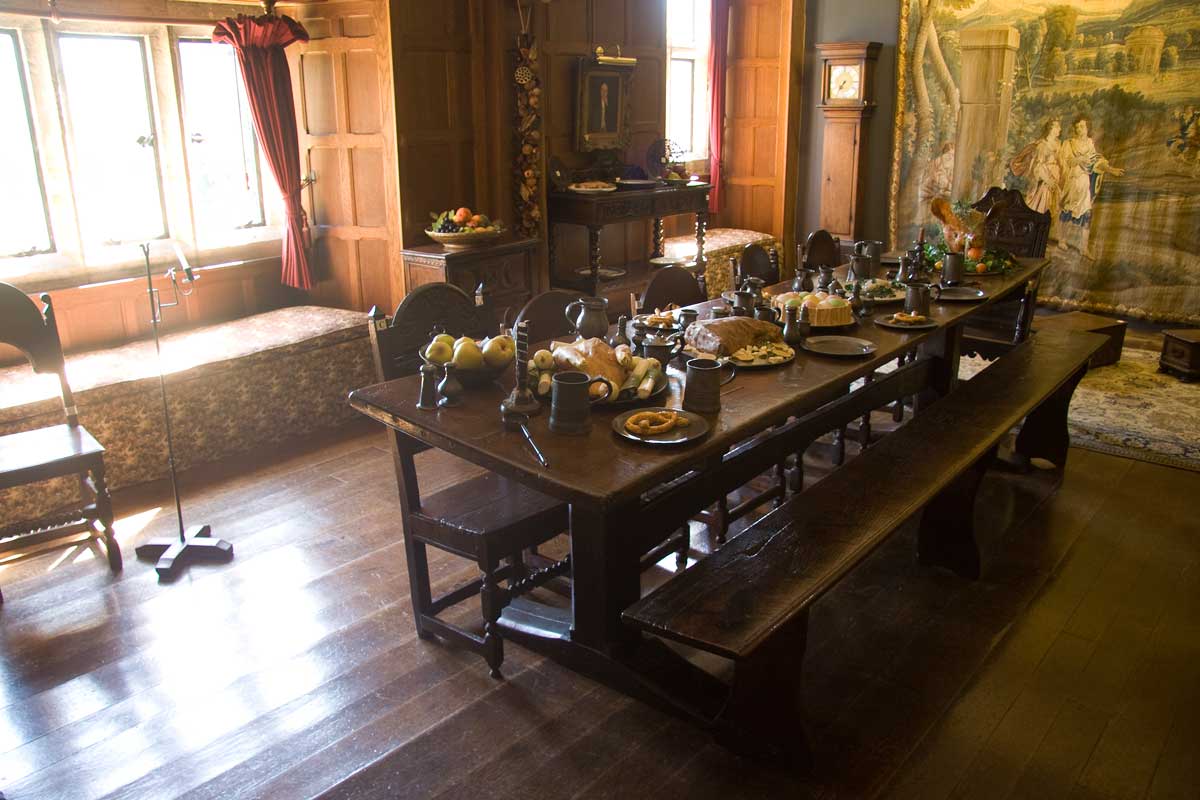 So you are watching television and Will Ferrell appears in a commercial scrolling his smartphone and says, "This filter makes me look like a cat. It's so funny it's making me cry." His family stares at him pathetically because he is doing this in the middle of dinner. The public service announcement you have just seen is sponsored by Common Sense Media and is part of its #DeviceFreeDinner campaign.

Common Sense Media is not the only voice on television promoting proper table manners. Every week on the . . .


more on J. R. R. Tolkien from the online archives