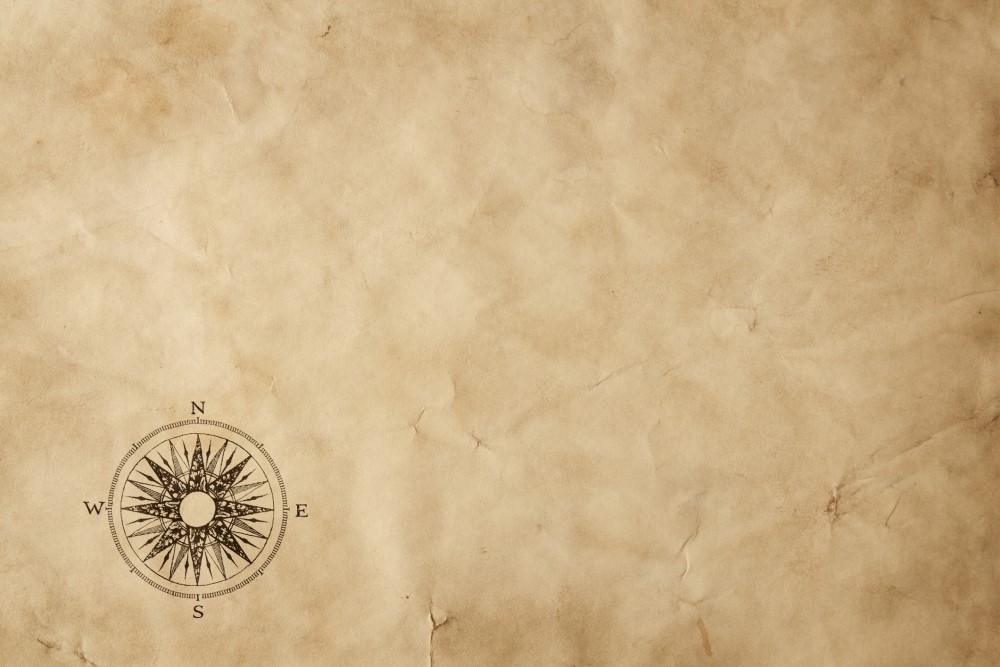 The Writer of Our Story by David Mills

The Writer of Our Story

Divine Providence in The Lord of the Rings
by David Mills

The Lord of the Rings is a Christian work, though a surprising number of writers on Tolkien ignore his religion, and a surprising number of his readers dislike it, or would dislike it if they knew about it. But as he wrote one reader in 1953, the book “is of course a fundamentally religious and Catholic work; unconsciously so at first, but consciously in the revision.” Five years later he wrote another that “I am a Christian (which can be deduced from my stories), and in fact a Roman Catholic. The latter ‘fact’ perhaps cannot be deduced.”1

He did not contradict himself in saying that the book is a fundamentally Catholic work whose Catholicism a reader might not be able to deduce. His Catholicism decided the nature and shape of the world he created, but these are hard to deduce, with any certainty, from the story itself. The Catholic reader intuits them, but what he intuits he will have trouble saying. It is more clearly a Christian work, as I shall try to show.

It was not, however, an explicitly Christian work, which has given the unbelieving admirer his opening and confused some Christian readers. Although Tolkien wanted the book “to be consonant with Christian thought and belief,”2 he

purposely kept all allusions to the highest matters down to mere hints, perceptible only by the most attentive, or kept them under unexplained symbolic forms. So God and the “angelic” gods, the Lords or Powers of the West, only peep through in such places as Gandalf’s conversation with Frodo: “behind that there was something else at work, beyond any design of the Ring-maker’s”; or in Faramir’s Númenórean grace at dinner.3

As his first example suggests, the higher powers appear only through their effect on the characters and events, always in passive voice constructions. When Gandalf returns from the dead, for example, he says only that “I was sent back,” sent back by what Tolkien in letters—but nowhere in the story itself—called “the Authority” and “the Great Author.”4 And when Elrond opens the council that will decide what to do with the Ring, he tells them,

That is the purpose for which you are called hither. Called, I say, though I have not called you to me, strangers from distant lands. You have come and are here met, in this very nick of time, by chance as it may seem. Yet it is not so. Believe rather that it is so ordered that we, who sit here, and none others, must now find counsel for the peril of the world.

Yet this unnamed God comforts the people of Middle-earth, although they have no relation with him (or it) and little knowledge of the “something else” that is at work in their world. When Gandalf explains to Frodo how he came to have the Ring, he says that behind the facts of its history “there was something else at work, beyond any design of the Ring-maker. I can put it no plainer than by saying that Bilbo was meant to find the Ring, and not by its maker. In which case you also were meant to have it. And that may be an encouraging thought.”

Tolkien described his reason for writing this way in his famous essay “On Fairy-stories,” first delivered as a lecture at St. Andrew’s University in 1939 as he was beginning to write The Lord of the Rings and considerably expanded while he was still writing the book.5 It explains why the book differs so much from the Narnia Chronicles of his friend C. S. Lewis—and is one of the reasons why I think The Lord of the Rings the greater work.

But that is not my subject here, though I would commend the essay and scattered comments in his letters to any reader interested in Tolkien’s work or in the questions of writing stories as a Christian.6 In this essay, I hope to show how The Lord of the Rings is a Christian work, in the sense that its Christianity might be deduced from the story by itself, though I will draw on his letters for confirmation. Its Catholicism I will leave aside, as requiring a much different and longer treatment.7 I will use the work’s presentation of the work of Providence as evidence, though it is only one among many examples of the book’s implicit, or deducible, Christianity.