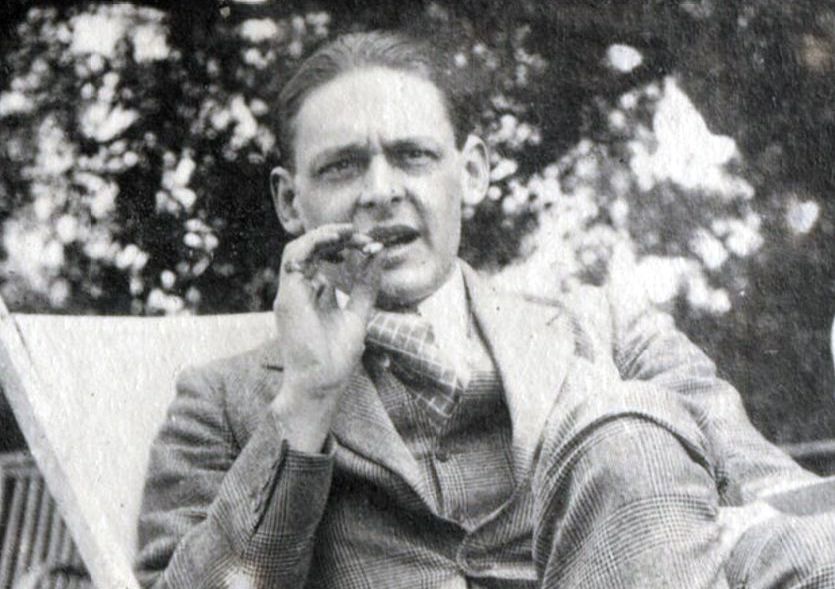 T. S. Eliot’s slim book about moral and immoral fiction may surprise anyone who first comes upon a copy. After Strange Gods: A Primer of Modern Heresy consists of three lectures delivered at the University of Virginia in 1933. These present an uncompromising denunciation of liberalism— both the liberalism of the nineteenth century and that of the twentieth (the two differing little, in Eliot’s judgment); both liberalism in the Church and liberalism in the secular commonwealth.

Fifteen hundred copies of the first edition were printed in New York; no later edition has been published in this country. Why have these lively lectures been virtually suppressed? Chiefly because of an aside on page 20. There Eliot is discussing the conditions necessary for a tradition to develop and survive, with particular reference to Christian tradition and to Virginia. For tradition to endure, he remarks,

The population should be homogeneous; where two or more cultures exist in the same place they are likely either to be fiercely self-conscious or both to become adulterate. What is still more important is unity of religious background, and reasons of race and religion combine to make any large number of free-thinking Jews undesirable.

Howls of rage, in New York especially, arose at this passage when Eliot’s little volume was published in 1934; the same fulminations against Eliot were uttered in 1989, when the first volume of his letters was published. The New York Times, never forgiving Eliot for his Charlottesville lectures, thereafter dealt him a knock whenever opportunity occurred. Actually this alleged “anti-Semitism” was merely an illustration of the principle that a culture—which arises from a cult—cannot well abide two radically different religions. It would be equally true that a community of orthodox Jews would be distressed and resentful, were they to find themselves beset by a Comus’s rout of free-thinkers nominally Christian. The religion, or anti-religion, of the “free-thinking Jews” that Eliot had in mind was not Judaism, but rather secular humanism (a term employed by Eliot’s friend Christopher Dawson). It was the predominance of this secular humanism (or humanitarianism, the term preferred by Irving Babbitt) that caused Eliot to remark, later, that the worst form of expatriation for an American writer is residence in New York City.

There being nothing more in the pages of After Strange Gods about Jews, whether free-thinking or orthodox, it is absurd to cry anathema and to keep from others’ eyes this outspoken little book. Does literature have an ethical end? Should books be judged by the moral suppositions they implicitly affirm or deny? Do Good and Evil matter? And may the operations of the Evil Spirit (capital letters Eliot’s) be discerned among us in the twentieth century? May they be descried, indeed, among men of letters whose talents are high and whose private characters are commendable? These questions are raised perceptively in After Strange Gods.

As orthodoxy had been Samuel Johnson’s doxy, so was she Eliot’s, in 1933 and so long as he lived. Heresies among men of letters in his time infected even his mentor Irving Babbitt, his helpful friend Ezra Pound, and such eminent contributors to Eliot’s Criterion as William Butler Yeats and D. H. Lawrence: Eliot is very blunt about this.

"It is characteristic of the more interesting heretics, in the context in which I use the term, that they have an exceptionally acute perception, or profound insight, of some part of the truth; an insight more important often than the inferences of those who are aware of more but less acutely aware of anything."

So Eliot said in his first Page-Barbour Lecture. “So far as we are able to redress the balance, effect the compensation, we may find such authors of the greatest value.”

So Eliot finds George Eliot, William Butler Yeats, Thomas Hardy, and D. H. Lawrence, none of whom wrote within true tradition. The general effect in literature of the lack of any strong tradition is twofold: extreme individualism in views, and no accepted rules or opinions as to the limitations of the literary job.