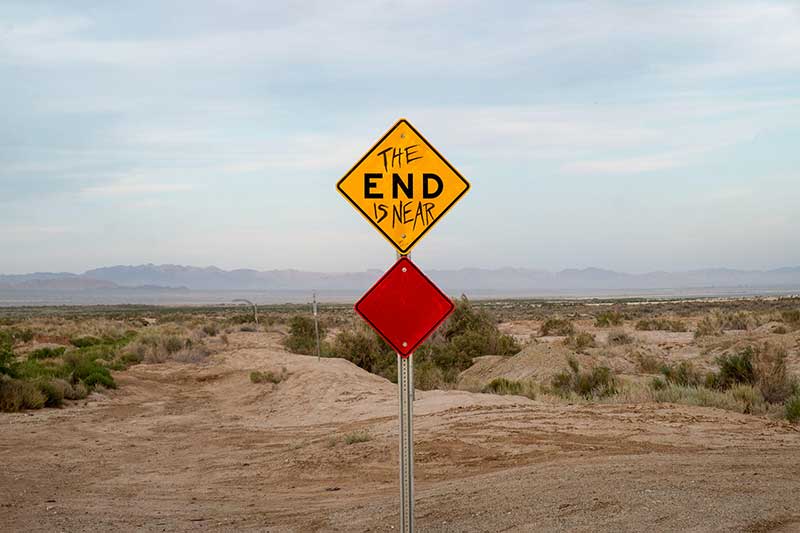 Encouragement for Christians Preparing for the End
by Peter J. Leithart

My text is Jesus’ apocalyptic discourse delivered on the Mount of Olives, known as the “Olivet Discourse,” recorded in slightly different forms in Matthew 24, Mark 13, and Luke 21. I’ll focus mainly on Luke but will fill in details from the other versions.

The key to the prophecy is Jesus’ statement, “Truly, I say to you, this generation will not pass away until all things take place” (Luke 21:32).

All the things Jesus speaks of in the Olivet Discourse will be accomplished before this generation passes. Before the last apostle tastes death, all these things will take place.

What things will take place?

Nation will rise against nation, kingdom against kingdom. There will be wars and disturbances, earthquakes and plagues and famine, terrors and great signs from heaven. Jerusalem will be surrounded by armies. Desolation will come near. People in Judea will flee to the mountains. Pregnant and nursing mothers will be in danger. Jerusalem will be trampled by armies, and the times of the Gentiles will come to their fulfillment. There will be great distress in the land, wrath to the people. All in this generation.

Those are plausible first-century events. But then Jesus says, “The sun will be darkened, and the moon will not give its light, and the stars will fall from the sky, and the powers of the heavens will be shaken” (Matt. 24:29). Could these things happen before Jesus’ generation has passed? How?

Jesus is quoting Isaiah 13-14, a passage about the fall of Babylon. Sun, moon, and stars were created to rule the heavens and to mark out the times (Gen. 1:14-16). When the prophets say the sun turns black and the moon turns to blood, they’re describing an alteration in the political heavens. Powers and principalities are being eclipsed. Their time is over.