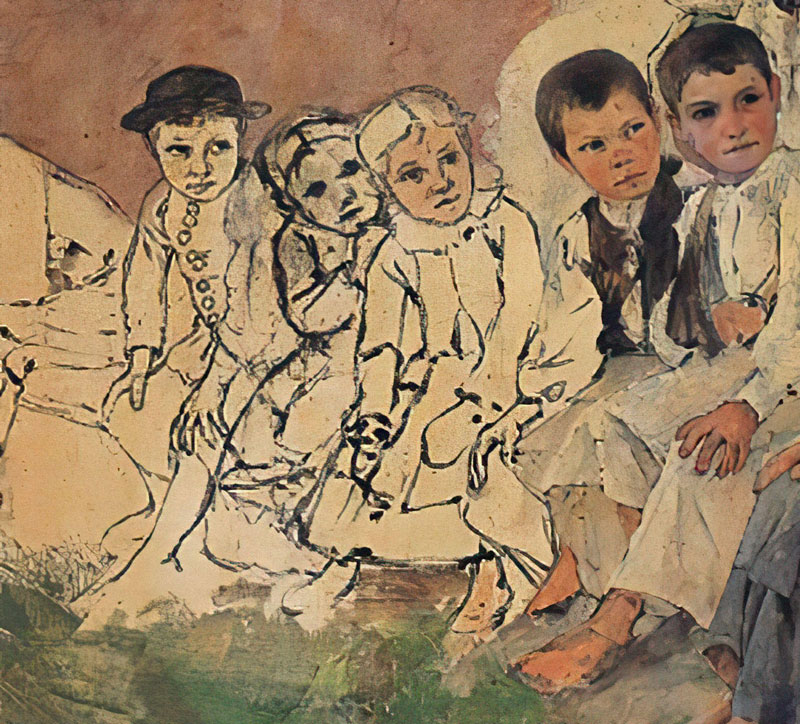 Not with Their Children by John D. Martin

Not with Their Children

In June 2021, the Hungarian Parliament passed what has been described as "sweeping legislation" aimed against industries and media that support and enable pedophilia. Among other things, the law explicitly bans content aimed at school-age children that "depicts sexuality for its own sake" or that promotes or displays homosexuality or so-called gender re-assignment for those suffering from gender dysphoria.

The heavy lifting in drafting and passing the legislation was done by Prime Minister Victor Orbán's Fidesz (Faith) Party, and it passed with a super-majority vote, thanks to support from Fidesz's rival conservative party, Jobbik, and the Hungarian Christian Democratic Party (Kereszténydemokrata Néppárt).

John D. Martin was born and raised in Indiana, but now lives in Germany with his family. He earned his doctorate from the University of Illinois and has written both academic articles and articles for the popular press, including Touchstone, First Things, Salvo, and The Federalist. His first novel, Charis Colony: The Landing, appeared in November 2020.